The launch of Prime Gaming’s new original program, Clicksport-1, is just around the corner. The out-of-this-world, three-day gaming tournament, will be hosted by actor Dan Fogler and begins on September 23.

Amazon Prime Gaming has given away complimentary games, cosmetics, and a ton of gifts to keep you happy. While Prime Gaming has made a name for itself in giving gifts, the brand now wants to branch out into entertainment.

Starting next Wednesday on Amazon’s Crown Channel, Clicksport-1 features five nations competing across various games until the best gamer is found. The trailer showcases games like Warframe, Last Day On Earth, and World of Tanks, while also teasing surprise guests. The gamers taking on the challenge seem to be a mix of new faces and possibly a handful of familiar names to truly make the competition interesting. Competitors from the first season of Crown Channel’s Chasing the Crown, including winner @ChelseaBytes and runners-up @RedVaktor and @beewhyan, will be among the streamers participating in the tournament.

Host Dan Fogler, best known for his roles on The Walking Dead and in the Fantastic Beasts franchise, plays Xoc Aventus. Xoc is Digi-God comedic relief that will oversee the games and is hoping to seek revenge on Earth. Think of Xoc’s gauntlet like the Cell Games from Dragon Ball Z, only that Xoc seems a little bit more unhinged. Xoc pits gamers against in other for his amusement. He will choose all games, and he hopes that each match will lead to the challenger’s untimely end. Hopefully, some of the brave souls taking on the challenge can give Xoc a run for his money. 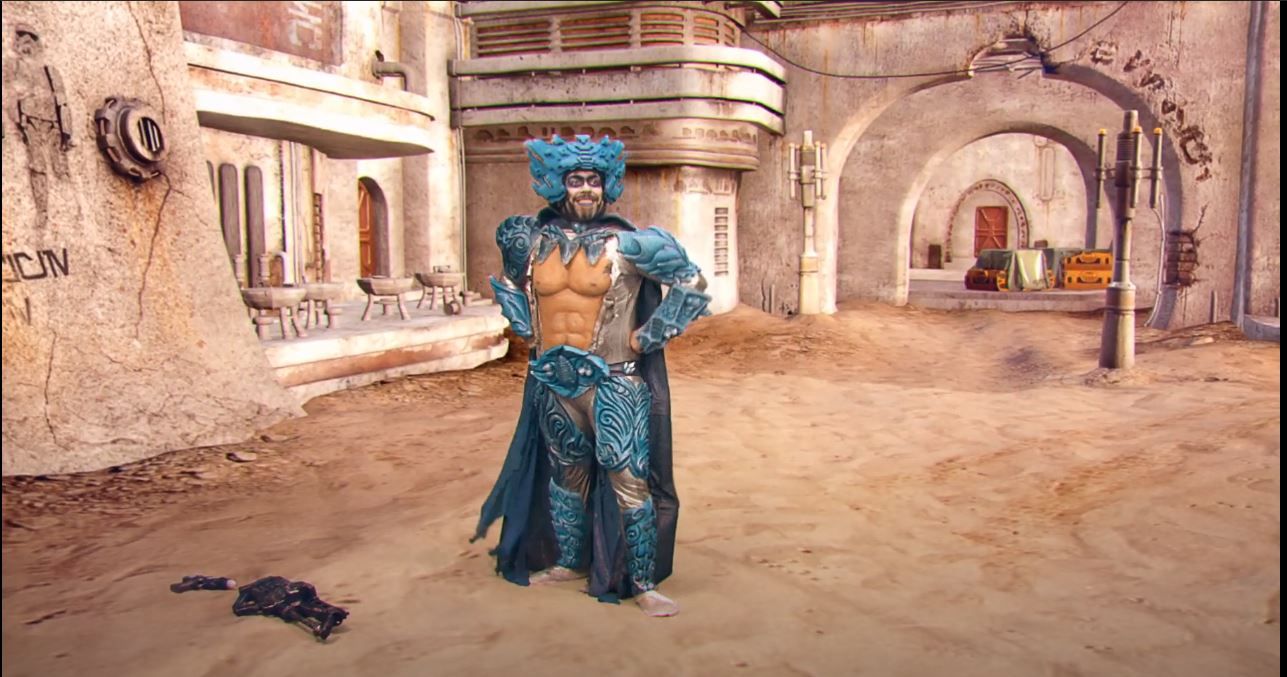 If you want to catch the action, tune in on the following days:

If you are a Prime member, you can visit gaming.amazon.com to claim content for games featured on Clicksport-1, including a custom Xoc Tank in World of Tanks. Join in on the fun and vote for your favorites starting Wednesday, September 23 until Friday, September 25, beginning at 8 p.m. ET / 5 p.m. PT by visiting www.twitch.tv/crown. There are also three days of games before the main event, which starts on September 20.