Among Us is one of those rags to riches stories that so rarely happens in the video game industry. It’s been out on mobile and Steam for years, but it never got its due until a bunch of streamers started playing it and showing their fans just how awesome the hidden role game could be.

Now there’s over 3.8 million concurrent players and artists making their own “crewsonas.” The game is so popular that developer InnerSloth decided to cancel the sequel in favor of updating the current game instead with new content.

And that popularity has the unusual effect of infecting other games–namely, Star Wars Battlefront 2. Over on Nexus Mods, you can download a brand new mod that replaces Yoda with a custom model for the Among Us imposter. 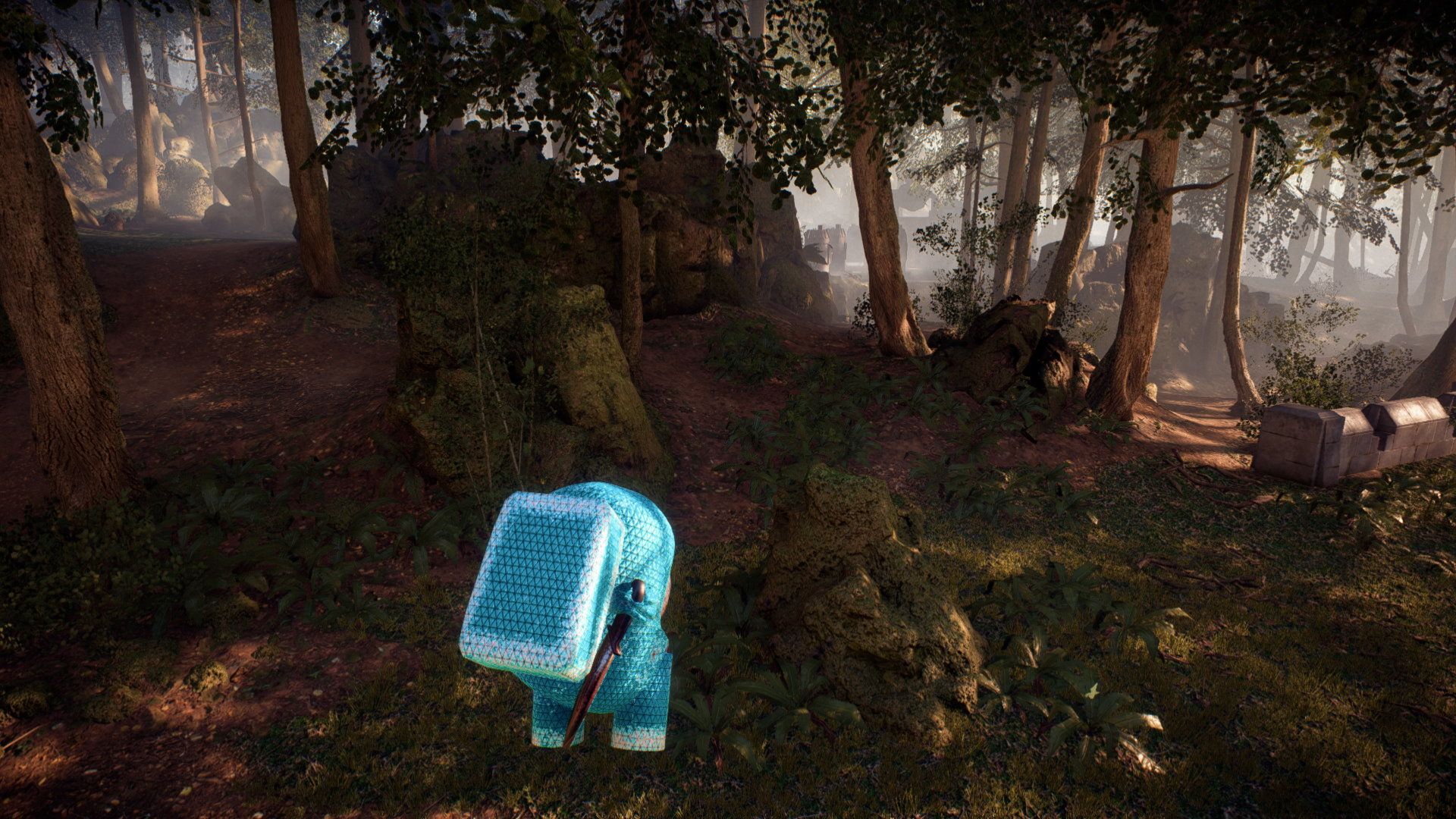 We have modder TheAsianRedneck to thank for this ludicrously silly mod. Rather than spinning around as a lightsaber-wielding Jedi, you can play as a knife-wielding alien imposter covered in blood.

The custom model comes in four flavors (blue, red, yellow, and black), and also comes with disturbing textures that sort of makes it look like Sackboy from Little Big Planet, only way more murderous.

And in case you were wondering, yes, there’s a video showcasing the mod in action. The imposter in Star Wars Battlefront 2 is not nearly as subtle as it is in Among Us. Possibly due to a lack of vents to hide in.

In case you were looking to get a head start on Halloween, Among Us has a few spooky customization options that you can grab now if you’re willing to spoof your date and time settings. All you really need to do is make your PC/mobile device think that the time of ghosts and skeletons is upon us and it’ll let you buy all those Halloween cosmetics now instead of on October 30th.

Or you can just wait until Halloween to buy them legit, but where’s the fun in that?

Destiny 2: A Complete Guide To The Saladin’s Gauntlet Quest

Destiny 2 Festival Of The Lost Event Skins Have Leaked