Animal Shelter Simulator is set to release at some point in the first quarter of 2022. But before the game releases into the world, Games Incubator announced that it is planning on making generous donations to real animal shelters in different parts of the world.

Games Incubator said that it will donate $2,000 to five shelters of the game community's choice. Starting from Christmas, players will be able to submit the names of the animal shelters of their choosing on the Animal Shelter Simulator Steam Community Page. Then, between now and January 9, they'll cast their votes for a shelter they believe is worthy of the money. 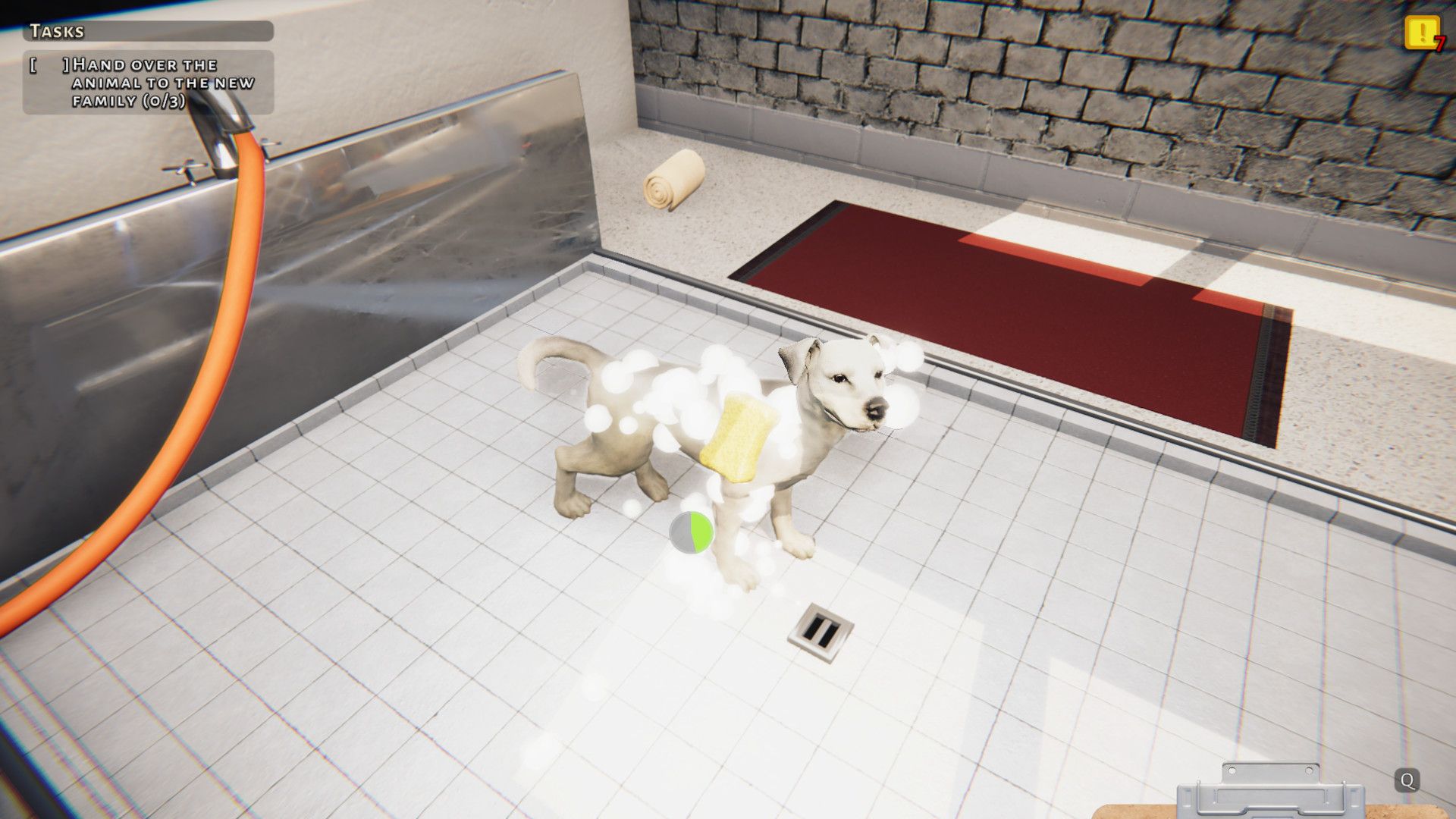 Animal Shelter Simulator currently has a demo version on Steam and it was created to give players the idea of balancing both the business of running an animal shelter and the responsibility of giving all the dogs and cats living at the shelters the care which they need until they're given to people who will love them even more. Marek Parzyński, CEO of Games Incubator, said that the development team wanted to shine a spotlight on the issue of homeless pets through the game and the charity drive.

"For us, Animal Shelter Simulator is so much more than just a game!" Parzyński said. "Through it, we wanted to raise the awareness of the players on the problem of homeless animals and lack of care they get. That's also a reason we have decided to give a donation to a shelter of the community's choice."

Donating $2,000 to animal shelters of the prospective player's choice is a nice note to end the holiday season and ring the new year on. If Twitch charity streams have taught us anything, it's that gamers are some of the most generous people on the planet.