March is turning out to be a rough month for Apple. The big tech company has been hit with a fine in Europe for antitrust activities just after agreeing to pay $500 million in a class-action suit here in the United States. 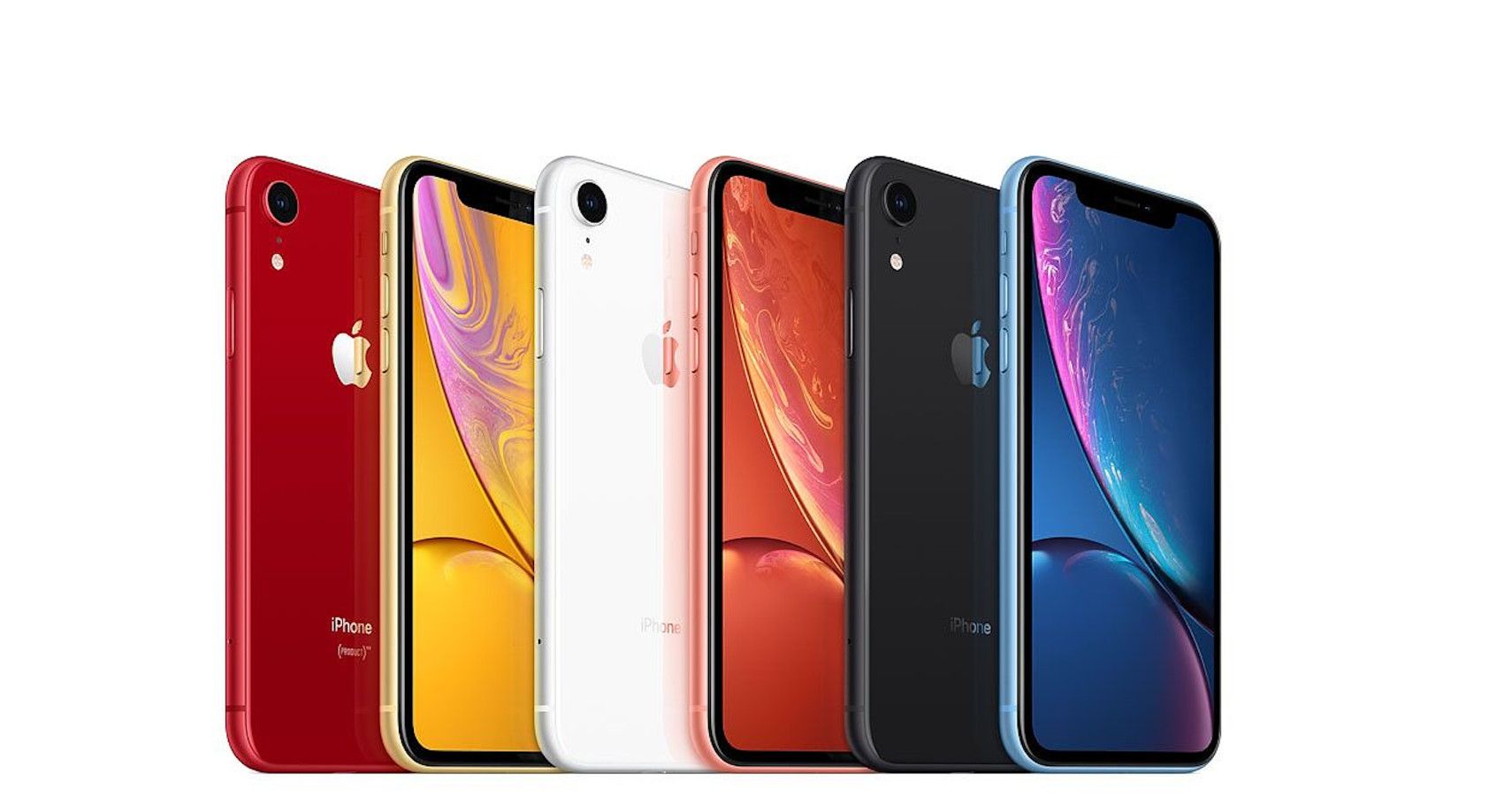 A French antitrust watchdog agency has ruled on a different issue from the aforementioned phone slowdown in that country. There Apple will be fined $1.2 billion for anti-competitive behavior. Specifically, the regulator found that Apple had imposed pricing in retailers and distributors in the country. The French agency made its case in an official statement saying:

“Apple and its two wholesalers agreed not to compete with each other and to prevent distributors from competing with each other, thereby sterilizing the wholesale market for Apple products,”

“It relates to practices from over a decade ago and discards 30 years of legal precedent that all companies in France rely on with an order that will cause chaos for companies across all industries.”

Earlier this month the tech company settled a different suit here in the US. Here, Apple was being accused of artificially slowing down older versions of the iPhone.

According to the French claim, Apple used its two French wholesalers, Tech Data and Ingram Micro, to sell iPhones at prices set by Apple themselves instead of letting those companies compete with each other on pricing. For this activity, Tech Data was fined 77 million euros and Ingram Micro was fined 63 million in addition to the fine levied against Apple which is the largest the agency has levied since its inception in 2008. To put this fine in perspective Apple reported $91.8 billion in revenue from October to December of 2019 alone.

This ruling is the latest in a string of decisions against big US tech Companies by regulators in Europe. At the end of 2019 Google was fined 150 million euros by the same French regulator for instituting opaque rules in advertising. The European Union has also fined Google several times since 2017, and last year forced Facebook to change the way it handles user content.

As Apple’s big push into gaming with Apple Arcade starts to slow, can gamers on iOS similar anti-consumer behavior?

Apple has stayed away from first-party game development so far but should they start, will their games artificially run better than third party titles on iPhones?

Madden 21 Is Officially Here, And So Is Its Day One Patch