Uninvited Guests is the next main quest in Assassin’s Creed Valhalla after An Island of Eels. It tasks you with defending your settlement in Ravensthorpe from a group of Danish invaders.

This is quite a short quest, but it comes out of nowhere and can be pretty tricky. That’s why we’ve put together this Uninvited Guests guide as part of our complete Assassin’s Creed Valhalla walkthrough — here’s everything you need to know.

After finishing An Island of Eels, you need to head back to Ravensthorpe in order to report to Randvi. A cutscene will play as soon as you speak to her, during which Dag will accuse you of glory-hunting in Sigurd’s absence. However, the cutscene will be interrupted before you can even properly respond. As it turns out, the settlement is under attack by a group of Danes. 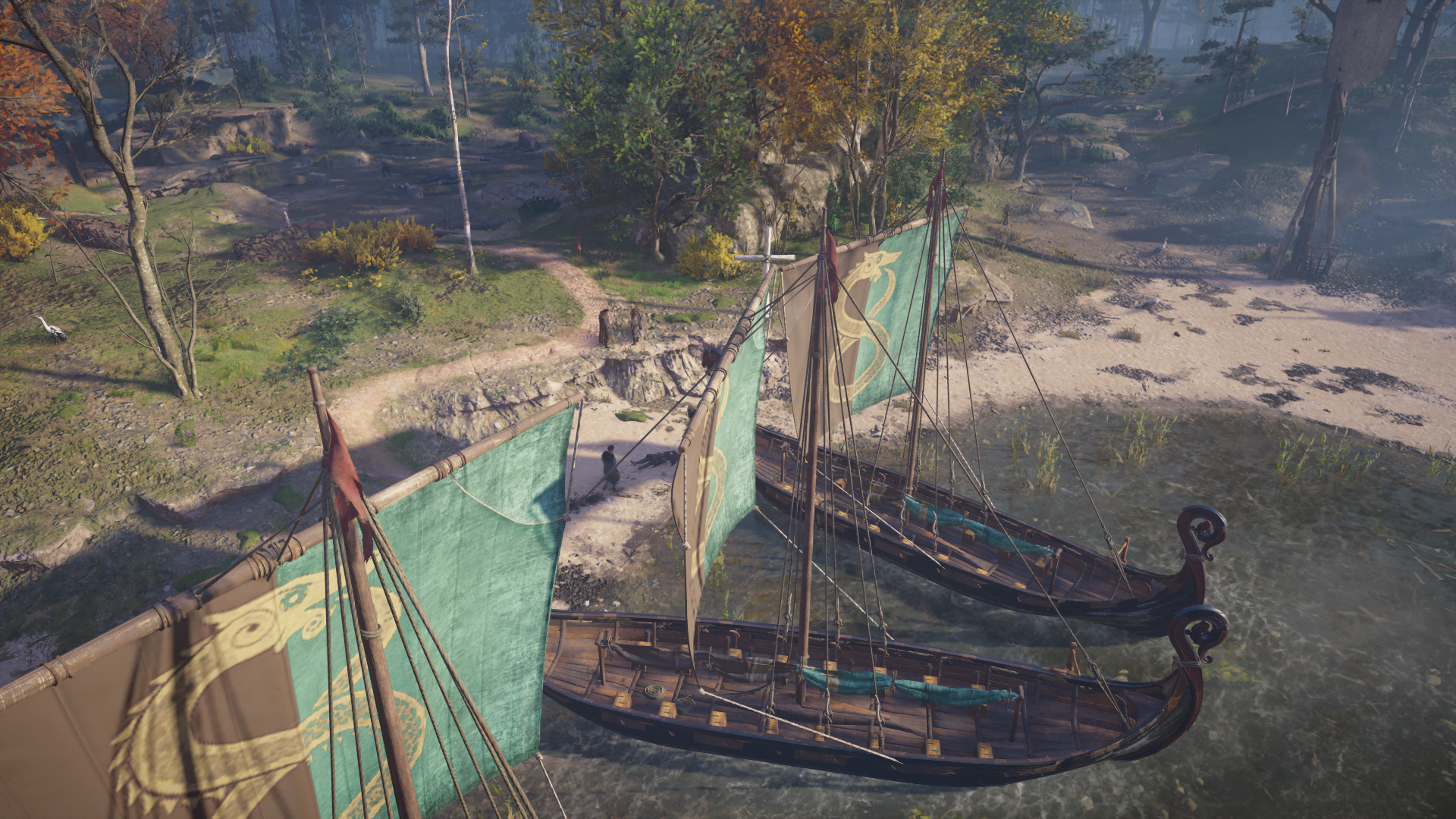 After the cutscene finishes, you will need to run out of the longhouse in order to defend Ravensthorpe from the invaders. There’s an unexpected difficulty spike here in that you’ll come up against new enemies like Skull-Crushers and Blood Vikingrs, who are far tougher than the yeomans and pikemen you’ve dealt with so far. Fortunately, the entirety of Ravensthorpe is on your side, and Randvi is a very powerful ally. I recommend focusing on survivability first and foremost, as your crewmates will take out lots of the enemies on their own — you should focus on finishing off low-HP enemies to build adrenaline, which you can then use to hit the more powerful enemies with high-damage abilities.

Once you’ve successfully defeated all of the invaders, a new cutscene will play. Dag will come up to you with a survivor he captured, who was supposedly trying to escape to the river. You can take Randvi’s side and send him home with a warning for his superiors, or take Dag’s suggestion to kill him. Neither choice makes a difference, as even if you spare him, Dag will just execute him anyway and say that’s what Sigurd would have done.

Once the cutscene ends, Ravensthorpe will be back to normal. You can build your settlement, do side quests, or explore if you want. Once you’re ready to progress the main story, head over to Randvi in the longhouse and pledge your allegiance on the Alliance Map.

It makes sense to go for East Anglia right now — that’s where the Dane invaders came from, and it has a recommended power level of 55, which should be roughly where you’re at (I was at 48 here and was fine, so don’t worry if you’re a little on the low end). Pledge to East Anglia and Eivor will announce their intention to travel east in order to meet with a Dane steward named Finnr, who is trying to install a new king to cement peace between the Danes and Saxons there. 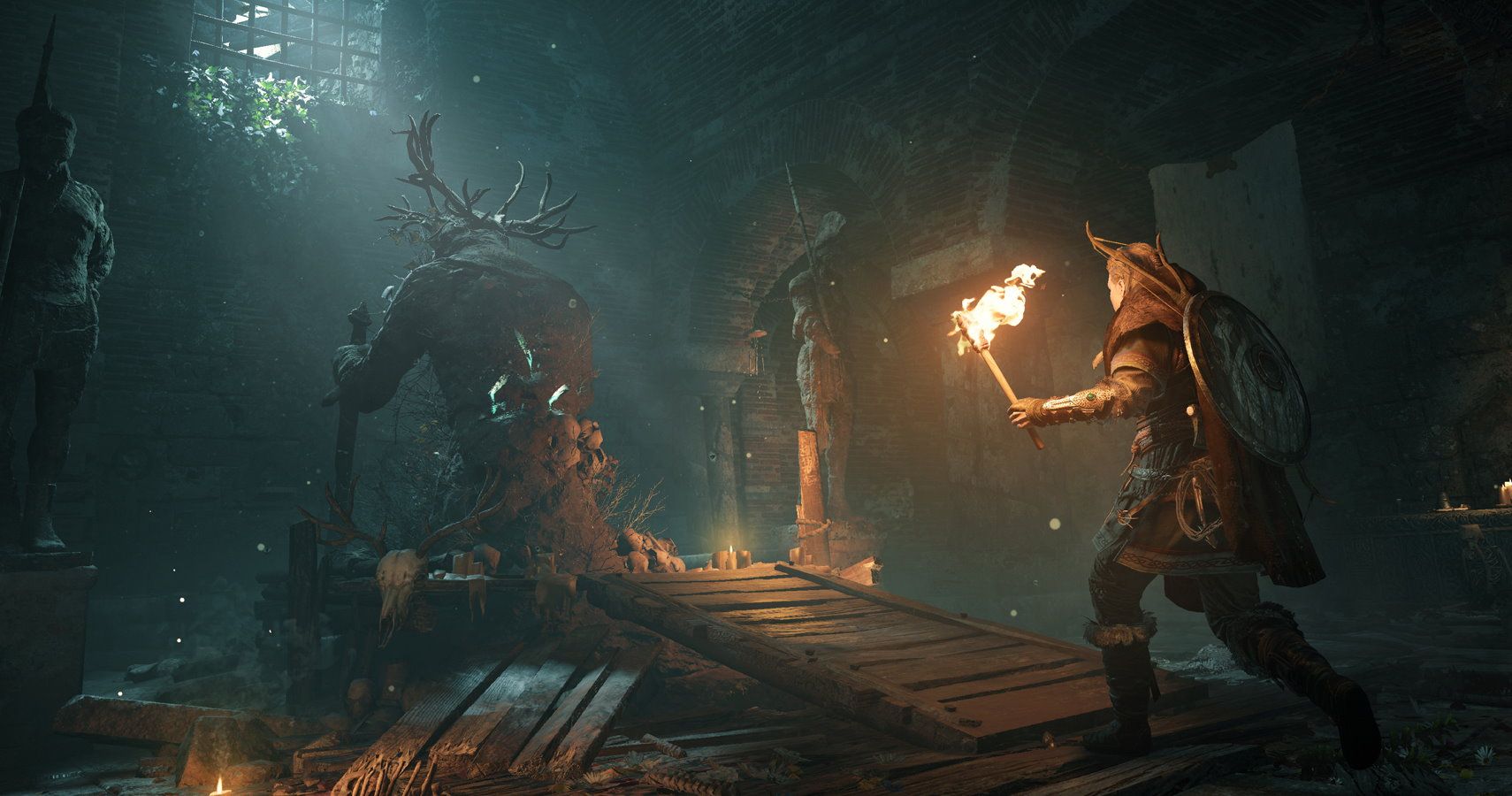 PS5 Is Pretty Huge, And Here's Why