Fans knew going into Dragon Ball Z: Kakarot that the game would have DLC. A season pass’ worth, to be exact, with three major items. The description given by Bandai Namco at the time was “two original story episodes” and “one new story arc.” For many DBZ faithful, those two phrases were enough to justify the $25 pass. However, the latest DLC tease has some wondering if the pass will deliver less than they initially thought.

Bandai Namco US recently shared an accolades trailer for Kakarot. Like most of its kind, the trailer was a supercut of awesome moments from the story interspersed with praise from various reviews. The end is the important part, though, as it showed a brief clip of Goku powering up to the red-haired Super Saiyan God to fight Beerus. 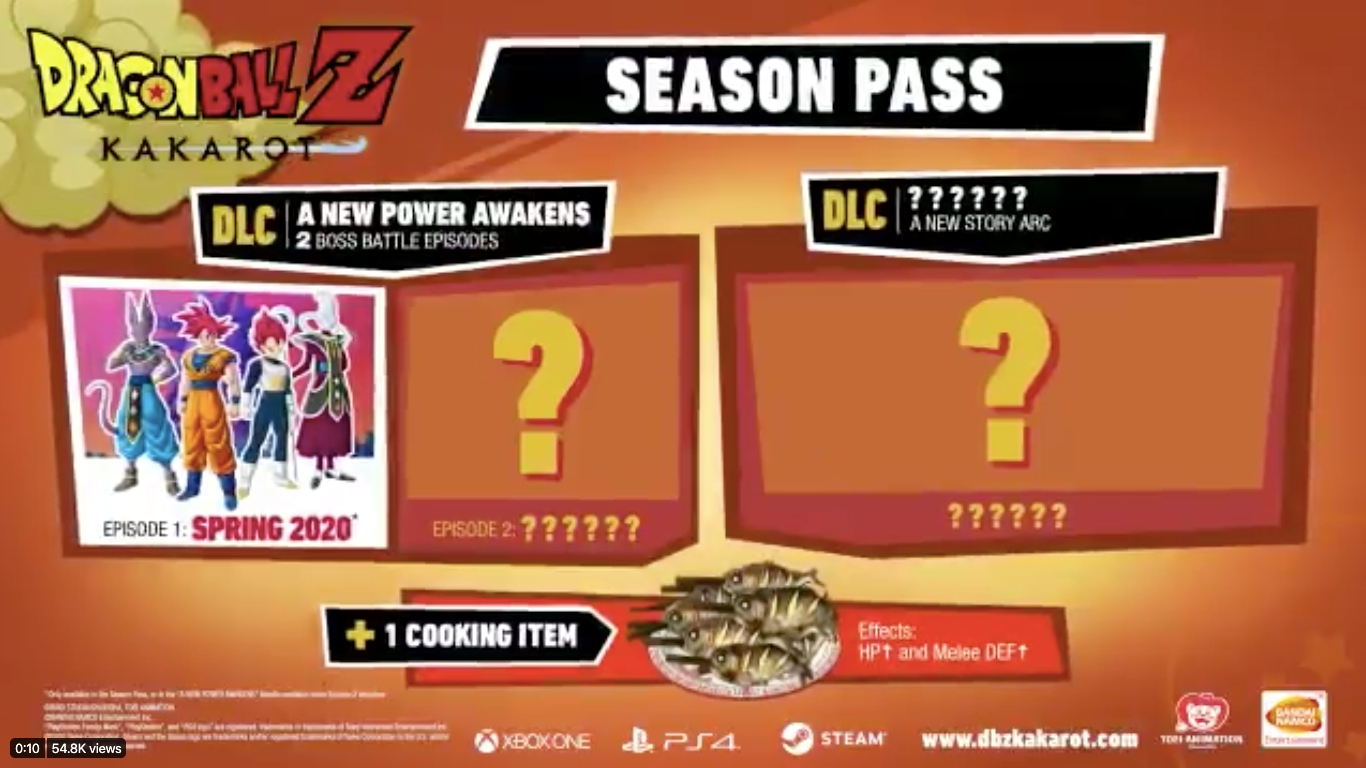 On the other hand, the wording change just might be a small edit made for PR purposes. Maybe someone over at Bandai Namco marketing just thought “boss battle” sounded like a more exciting way to phrase the content. In truth, the only exciting part of the Battle of the Gods arc is the fight between Goku and Beerus. There isn’t much there to make for great video game content. Speeding through both that and the Golden Frieza story gives Kakarot the opportunity to focus the full story arc DLC on Tournament of Power. That might be the best way to give players the most bang for their buck in the end.

It is disappointing to see Beerus’ arrival in Dragon Ball Z: Kakarot potentially boiled down to a single boss fight. But it might be the cost fans have to pay to get more Super content into the game. If we’re lucky, a fully realized video game Tournament of Power might be closer than we think.

Nintendo Switch Shortage Is Partly Due To Bots Buying Up Stock