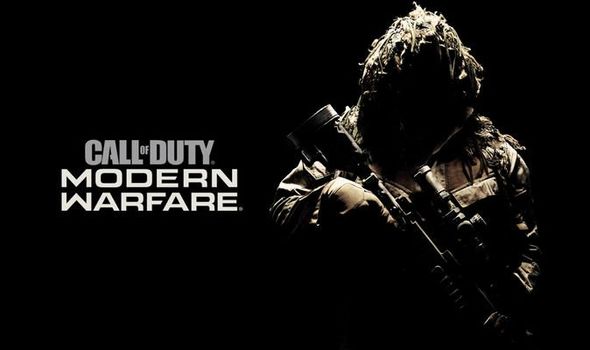 While we don’t know about everything that will be included, we do know when Call of Duty Modern Warfare Season 4 will be coming out on PS4, Xbox One and PC.

The news was shared today by Activision and Infinity Ward, who revealed that the new COD update would be launching in the next 24-hours.

Gamers still have a few hours to wait until everything is ready, but the new Call of Duty Modern Warfare Season 4 release time has been set for 7am GMT, on Thursday, June 11, 2020.

It’s a slightly different situation in the United States due to the time difference, with the patch being made available at 10pm PT, on June 10, 2020.

Infinity Ward has also teased that they will be sharing big patch news soon, telling fans on Twitter:

While both games will be receiving new content, it will be interesting to see how the new update affects things on Call of Duty Warzone.

Rumours have been swirling that a map update is coming soon, but it’s unclear if this is being planned for this week.

This includes the news that tonight’s COD update is going to be a big one, although the final download size will be smaller.

The good news is that the final install size of Modern Warfare will only go up by a little after it has been installed.

But it sounds like it might take a while to get everything updated, with plenty of people expected to be interested in downloading Season 4 as soon as they can.

The message from the Community Managers reads: “The Season 4 download is going to be large. In order to reduce the overall disc space that MW and WZ take up, we’re compressing a bunch of assets.

“Once installed, the S4 launch will only take up an additional 4GB on consoles for all of the new content.

“We’re continuing to sweep all assets to make size reductions where we can, and also further optimize future patches for size.

“If helpful, one reminder for console players, you can uninstall the content packs for modes that you’re not playing if you want to free up space.”

This should come as a big warning for anyone planning on playing Call of Duty Warzone or Modern Warfare tonight around the time this new download will be hitting servers.

Not only will it log you out of the game so you can install it, but this same thing will happen to everyone at the same time.

Download speeds could be affected, and servers may have a hard time handling demand when anyone does get back online.

This is partly why Infinity Ward has chosen to release it’s Modern Warfare Season 4 update at such an early time.