With Tomb Raider’s 25th Anniversary celebrations coming in thick and fast, fans of the iconic series are relishing in the excitement of all the new content and Tomb Raider tributes, and basking in the warm nostalgia these bring with them.

One cool little treat that will be coming along each month this year is a unique piece of artwork by some prominent artists in the industry who also happen to be big Tomb Raider fans. The artwork takes the form of re-imagined takes on the original box art for each Tomb Raider game. 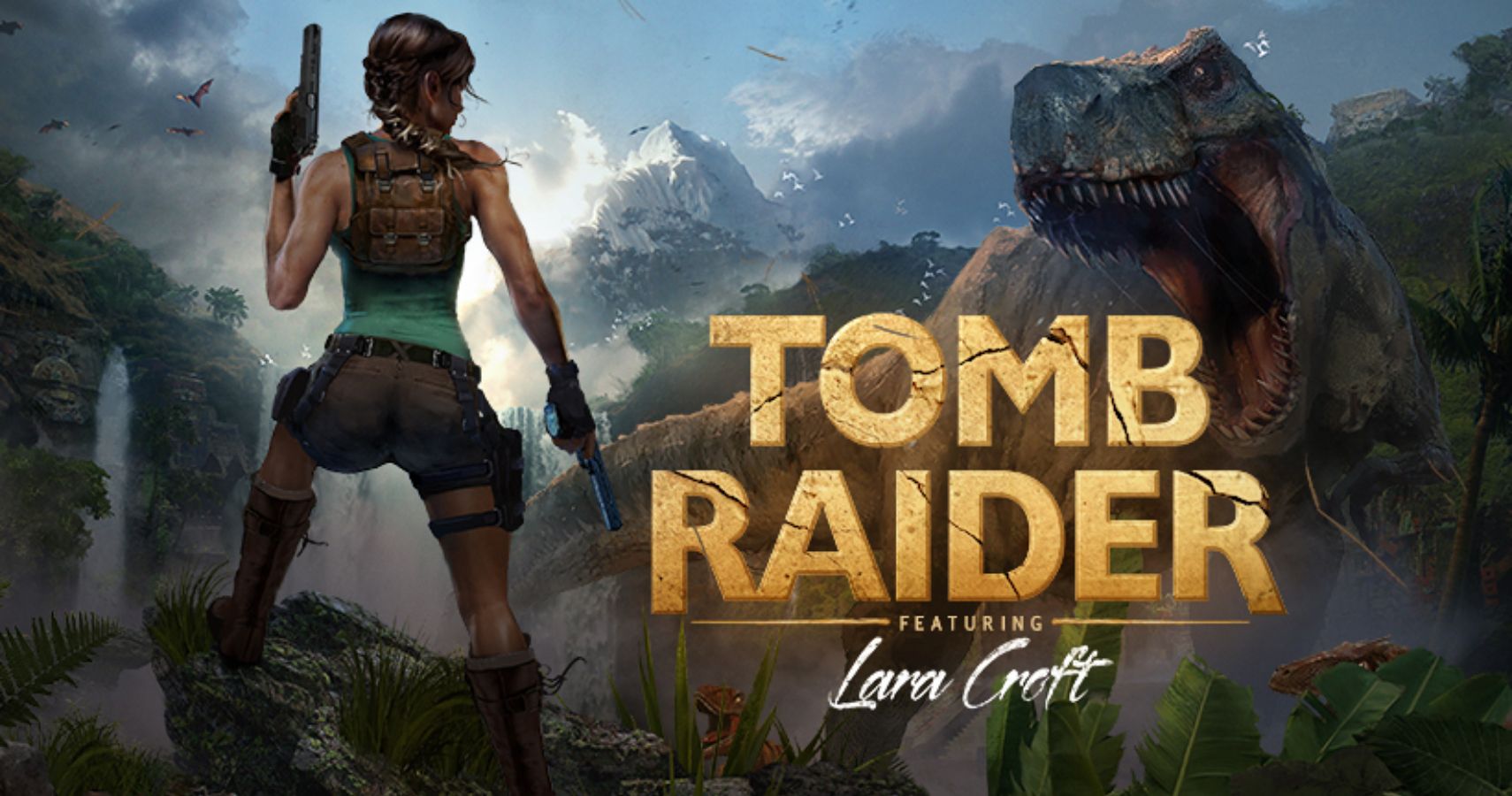 As part of the Tomb Raider 25th Anniversary celebrations which are scheduled for the rest of this year, each month a different Tomb Raider game will be brought into focus. Last month the celebrations kicked off with the first game from 1996 taking centre stage, and this month we have Tomb Raider 2 getting some TLC.

As a result, two fine specimens of fan-made box art have been released so far, one each for the first and second games in the series. First up, there’s Square Enix’s own franchise art director Brenoch Adams who was first in line to create his own cover for Tomb Raider 1, pictured above. As you can see, it’s jaw-droppingly gorgeous, with the surreal Lost Valley and our favorite reptile from the series forming the backdrop.

“The spirit of adventure and powerful courageousness is an important component to the overall image, and the addition of some of the game’s most iconic enemies seemed fitting to fulfill that idea,” explains Adams. 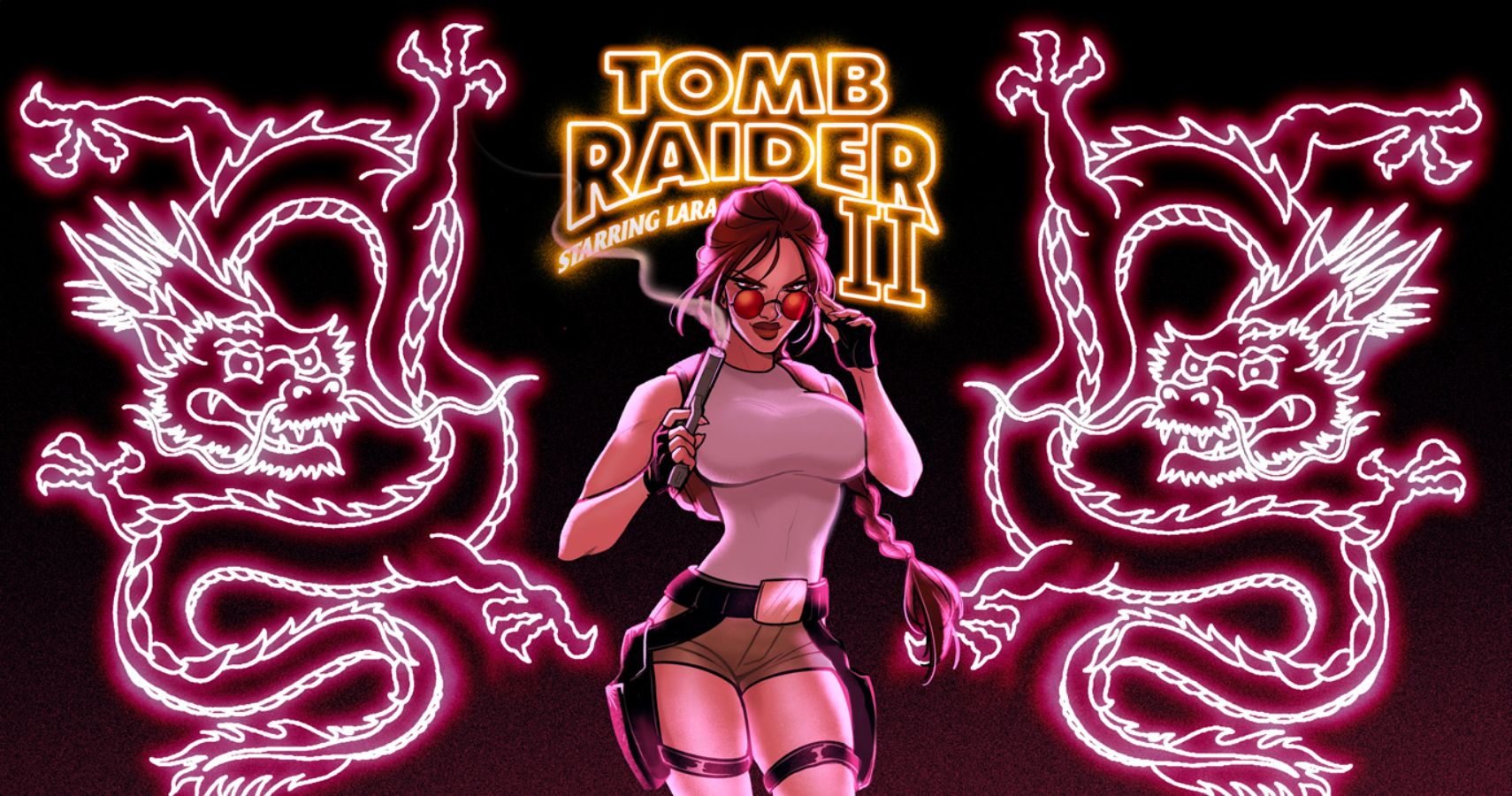 The Tomb Raider 2 recreation released this month – pictured above – takes on a different but no less captivating vibe. Comic artist and illustrator Babs Tarr – known for working on Batgirl in the Gotham City Sirens comic book series, and an Overwatch graphic novel – took the reins with this one. “Lara is both badass and a babe, my favorite combo to draw,” writes Tarr. “My inspiration for this piece was a mix of the old cover art with my own personal style.”

If you love these images as much as you ought to, you can download a zip file containing them cropped to a range of different dimensions. Get the first image here, and the second here.