Finally, after almost two years, Bloodstained is getting its long-overdue classic mode this week. The mode, which launches only a month after the game was (rather disappointingly) ported to mobile phones, will offer five new side-scrolling levels for fans of Bloodstained: Ritual of the Night. This is perfect for anyone nostalgic for the old-school Castlevania experience.

Artplay and 505 Games’ Bloodstained: Ritual of the Night is a metroidvania style game that stemmed from a wildly successful Kickstarter. The Kickstarter was launched by Kojji Igharashi, the former producer of the Castlevania series, who left Konami due to creative differences. Since its inception, Bloodstained has seen a ton of updates that are a result of the many stretch goals that the Kickstarter reached. The classic mode is the one that fans have been eager to get their hands on, and now they can on January 14.

A tweet from the official Bloodstained account offers a look at the upcoming mode which will introduce the retro style and structure of the more-linear Castlevania games. Players will be able to experience a gameplay with 2.5D perspective and a changed interface.

The tweet also showed off the new mode’s map, though it is unclear if this is the map for the entirety of the mode or just one of five potential sections. This particular map shows off sixteen white rooms, five red rooms, and an ominous red room with a demon-like icon on top of it. Plus, in the comments, it was revealed that the mode would include three difficulty levels and players will have unlimited lives. 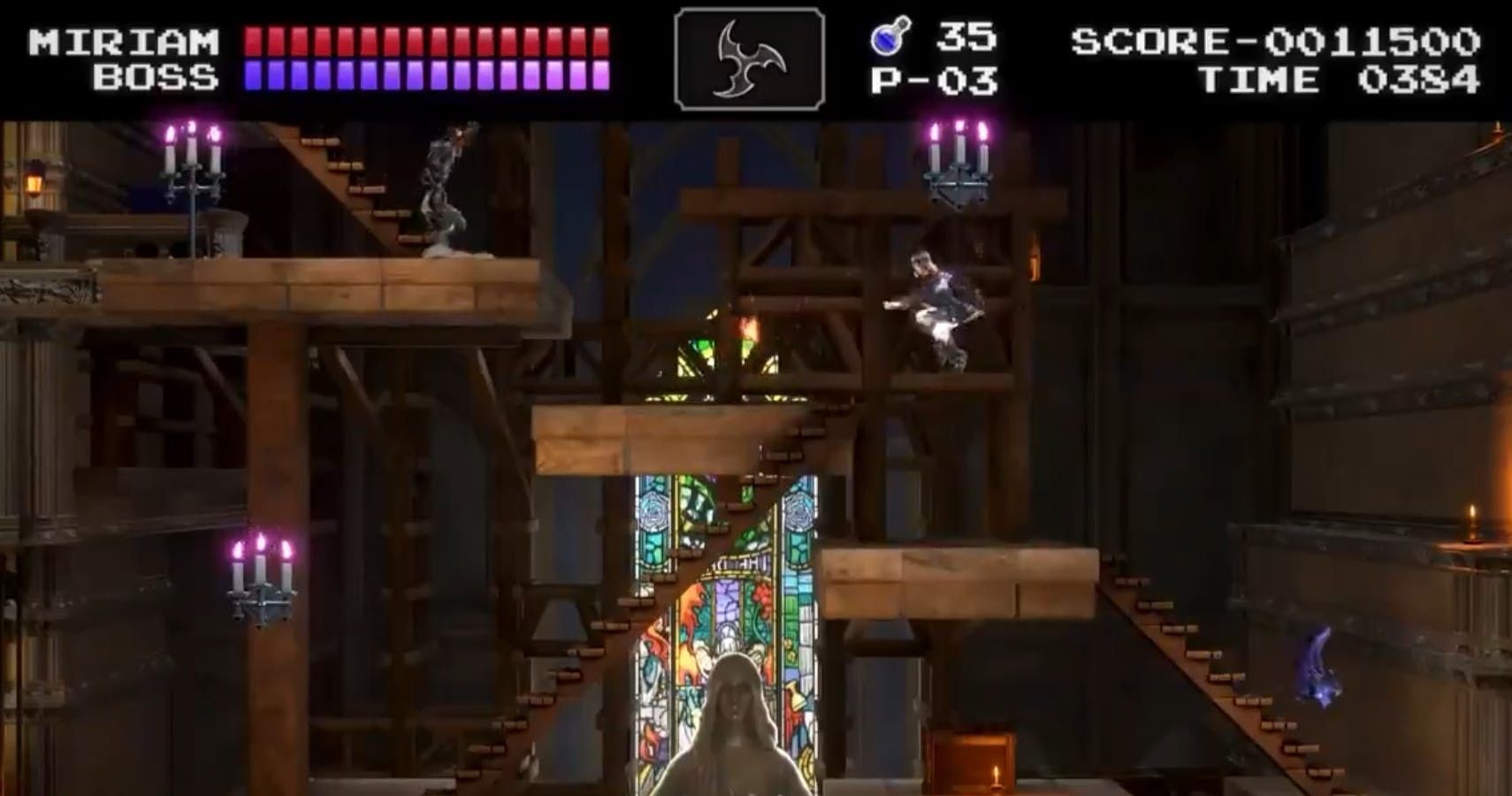 Bloodstained’s classic mode was initially planned to be released in the latter part of 2020, but due to COVID-19, it was understandably delayed. Though, that may be good news for those playing the game on the Nintendo Switch. Generally, updates and new releases for the game have arrived a little later on Switch than on other consoles, which is a shame as the game is performing well on the Switch. That doesn’t seem to be the case for classic mode as it looks to be releasing on all platforms on Thursday.

Plus, fans can expect a few more modes coming to the game soon. Looks like a Chaos Mode and a Vs. Mode are planned for the beginning of 2021. The Chaos Mode will be a randomized boss rush mode while the VS Mode will be a survival mode where players will compete by indirectly attacking each other.

PS5 Will Make Dust Removal Much Easier Than Previous Consoles

Destiny 2: 5 Tips For Using Stasis (And 5 Ways To Counter It)