You’ve probably heard of cyberpunk, steampunk, dieselpunk, biopunk, and a few hundred other -punks that exist in the geek-o-sphere. Tabletop roleplaying game designer Alan Bahr (Gallant Knight Games) is about to introduce you to Tombpunk: Lo-Fi Rolepaying through a successfully-funded Kickstarter campaign. As of this writing, the project has only five days remaining, so hurry with your support if you want to get in.

So what is Tombpunk: Lo-Fi Roleplaying? According to the Kickstarter page, the actual sourcebook “ a 102 page, 5.5×8.5 black and white book that contains all rules you need to play the game!” As for the genre and gameplay explanation of Tombpunk, the notes describe it as “a high-octane, high-action system with a rules-light approach”, with emphasis seemingly on survival. The notes make multiple references to the “tough world”, “gritty world”, and comments on survival, and is probably best explained by the gaming elements and eras that influence it. 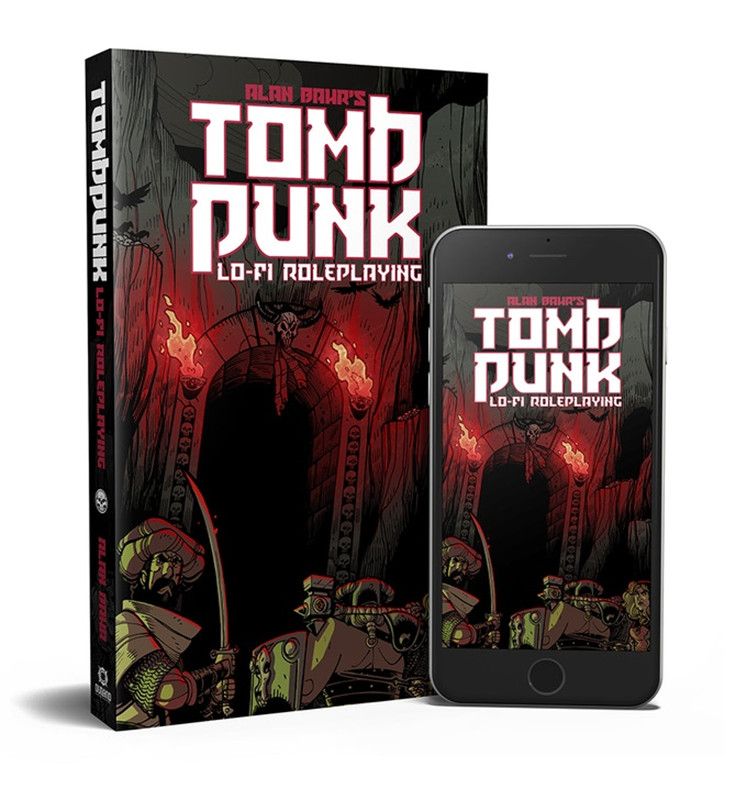 Bahr writes an introduction section where they further explain Tombpunk, stating it ”is best called a “classically inspired” roleplaying game. It’s designed to feel like old games from the 70s and 80s, with a bit of a modern design ethos tossed in there, given a good shake and then kinda just…dumped out.” They follow that up by declaring the four core ideals they had in mind while designing Tombpunk:

The Tombpunk sourcebook will come with micro-settings, “unique, small “example settings” specifically designed to be used as a tool, resource, or spring-board for your own campaigns.” The notes also detail how the game’s core mechanics work, and there is some groovy black & white artwork (including a comic strip) that helps relay the tombpunk genre. 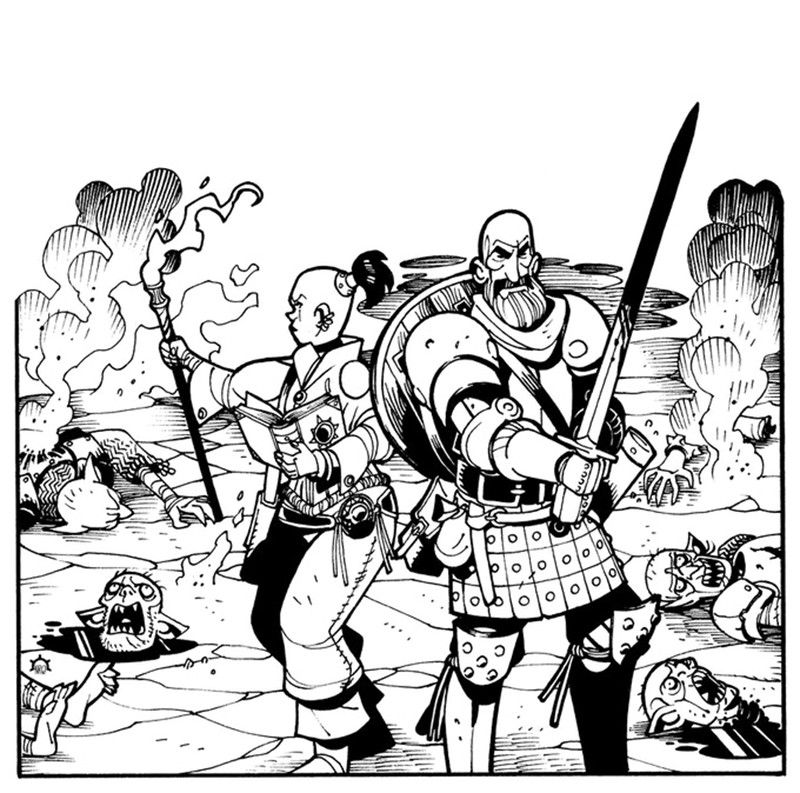 Animal Crossing: New Horizons – Where To Find Each Type Of Egg For Bunny Day

Someone Recreated Judy, Panam, Evelyn, And Other Cyberpunk 2077 NPCs In The Sims 4