Ubisoft has been talking about it for years, but it seems like cross-play and cross-progression are still coming to Rainbow Six Siege in the future. In an interview with PC Gamer, the company Siege director Jean-Baptiste Halle expressed the team’s interest in getting those features working, but noted that it isn’t likely to appear for the PC port of its hit tactical shooter.

“We’re actively working on cross-progression and crossplay,” Halle said. “Within the realm of consoles, I think it would be great if PlayStation and Xbox could play together.” He then explained that wait times for matches would be shorter with a larger pool of players, not to mention lag would crop us less often as more people closer together would get matched up. Sadly, the team is undecided on the fate of PC players. 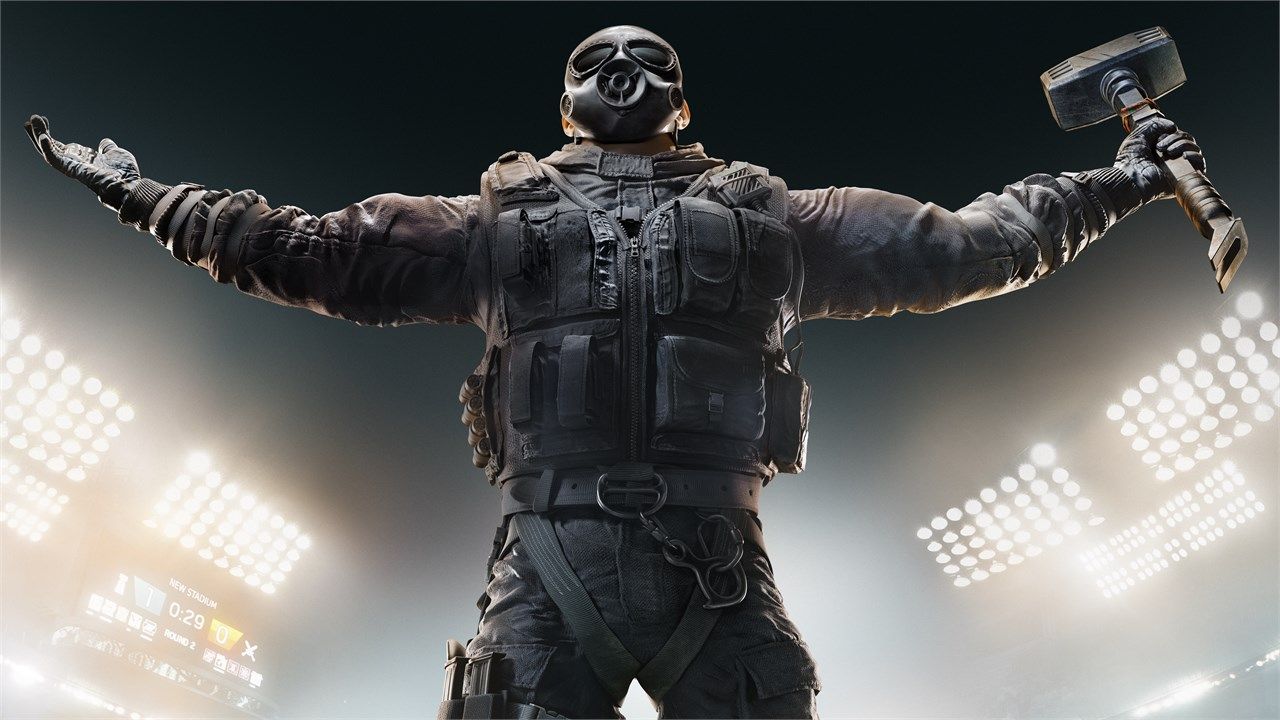 “I can see the pros, but I can also see the cons. So, for this one, it’s too early for us to communicate,” Halle noted. The main concern is obviously the advantage that keyboard and mouse players have over those on gamepads. Rainbow Six Siege, unlike most console shooters, does not implement any kind of aim assist. Pitting those players against professionals on mouse and keyboard would be a disaster.

Oddly, though, cross-progression is still in the talks. For some reason, Ubisoft didn’t explain why there is any hurdle for letting your purchased content be accessible on different platforms. With titles such as Fortnite, Rocket League, and Call of Duty Warzone allowing you to start on any platform you like and carry things over, it would make sense that Siege should implement that too.

Then again, there’s a lot happening with Ubisoft right now. The company is still in the midst of changing up its policies following a string of sexual misconduct allegations over the last year and a half. With work being done on correcting the toxic environment its employees were subjugated to, it makes sense that these features aren’t yet in Rainbow Six Siege. I’d rather those hard-working devs get taken care of first before any specific game updates happen.

PCWorld's June Digital Magazine: How to spot an online scam