You can count the days until Cyberpunk 2077’s arrival on one hand if you happen to live in the Eastern Time Zone. Excitement is starting to build, and people are starting to show it by throwing their creations to ravenous fans.

The latest fan creation we have comes from Reddit user timmutoke who built a Cyberpunk avatar creation app. The app uses a selfie to create your Cyberpunk avatar using their proprietary character creator, but if you prefer not to provide Wolf3D with your picture, you can always just make an avatar from scratch.

There are plenty of options for future sci-fi hair, sunglasses, and implants, and this can be a great way to give yourself a Cyberpunk avatar before the game actually releases and hands us all a far more complex photo mode. Which, by the way, can let you pose your subject in a number of different positions, including one which references Dark Souls. 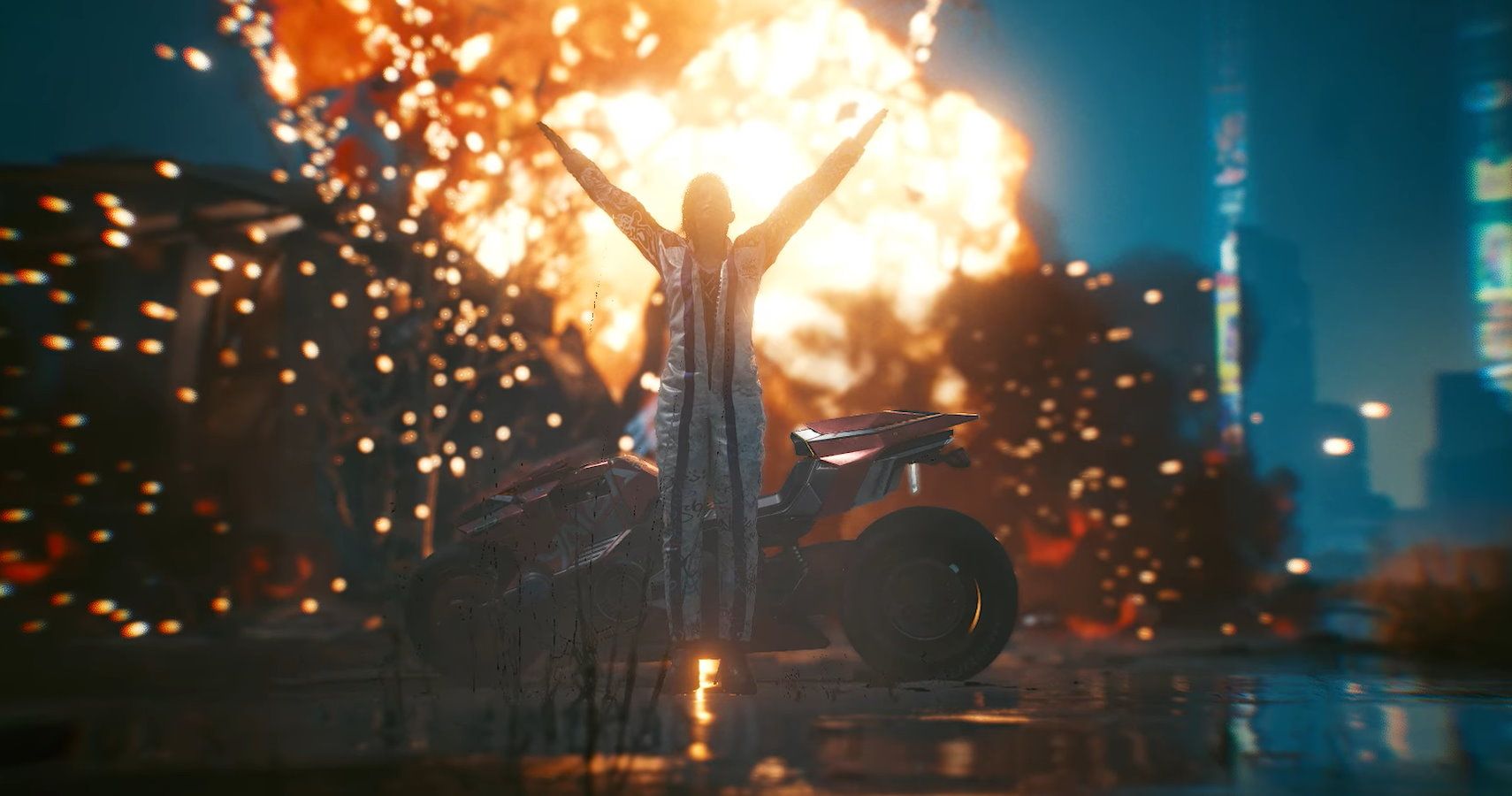 Of course, some of you are already playing Cyberpunk 2077 since CD Projekt Red has started handing out preview copies. If you’re one of those lucky few, then CD Projekt Red is asking that you keep your previews as spoiler-free as possible and make sure that you have a warning placed for people who want to go into Cyberpunk without any spoilers at all.

When Does Flick Come To Your Island In Animal Crossing: New Horizons?

Call of Duty: Warzone is Finally Out