As CD Projekt Red’s (CDPR) upcoming Cyberpunk 2077 game approaches its release date, various rating boards all over the world have been giving the game mature and adult ratings based on its themes, content, and graphic gameplay. Now, it seems that the United States’ Entertainment Software Rating Board (ESRB) has given Cyberpunk 2077 a Mature (M17+) rating while explaining why and how the game deserved such a rating.

Aside from mentioning some of the more obvious aspects like strong language, violence, drug consumption, gore, and more, ESRB also touched upon the game’s customization features and how players will be able to customize their character’s genitals. “Players can select a gender and customize their character; customization can include depictions of breasts, buttocks, and genitalia, as well as various sizes and combinations of genitals,” ESRB has stated. In other words, based on the rating board’s official statement, Cyberpunk 2077‘s players will have the freedom to customize the playable character’s sex organs and private parts as they see fit. 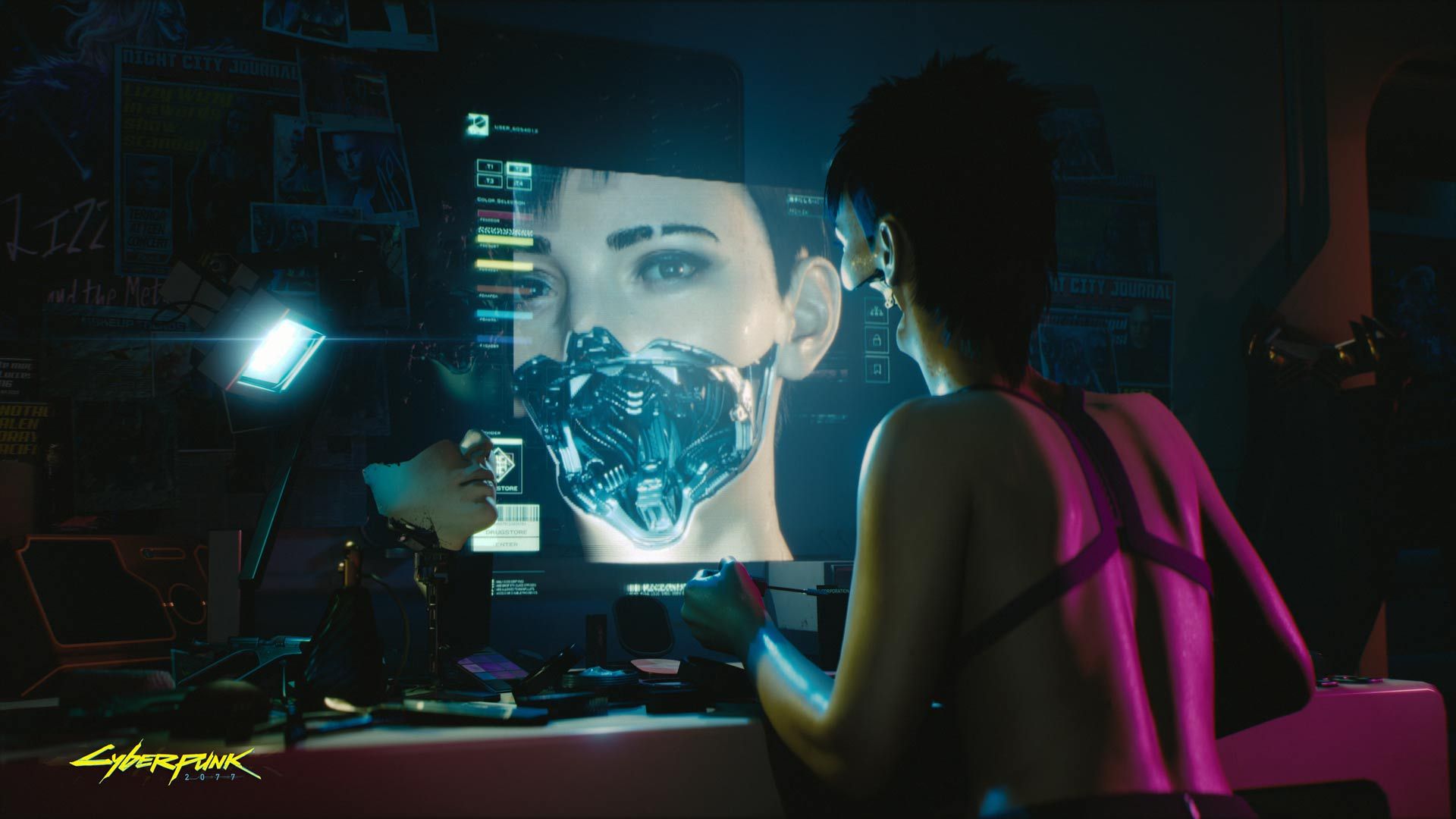 Not too long ago, Cyberpunk 2077‘s official Twitter account announced an event scheduled for June 11. Only known as Night City Wire, nothing else was shared, meaning that it’s safe to assume CDPR will talk about anything, including possible character customization. Of course, although the development team may not necessarily talk about the whole genital aspect, they might still talk about the freedom that players will get when it comes to general character customization.