The Witch Doctor has come a long way since the early days of running around while letting the pets do all of the work in Diablo 3. Once considered a master of hiding away, there are now many experts who can play the Witch Doctor and tweak the builds to do everything from crowd control to support to soloing rifts.

Still, it takes a special kind of person to catch every kind of synergy possible in the game. Even missing out on a small bonus here or there can be the difference between playing on normal difficulty and getting invited into parties pushing up the leaderboards. If you’re wanting to make sure you fall into that next group, this article has you covered. 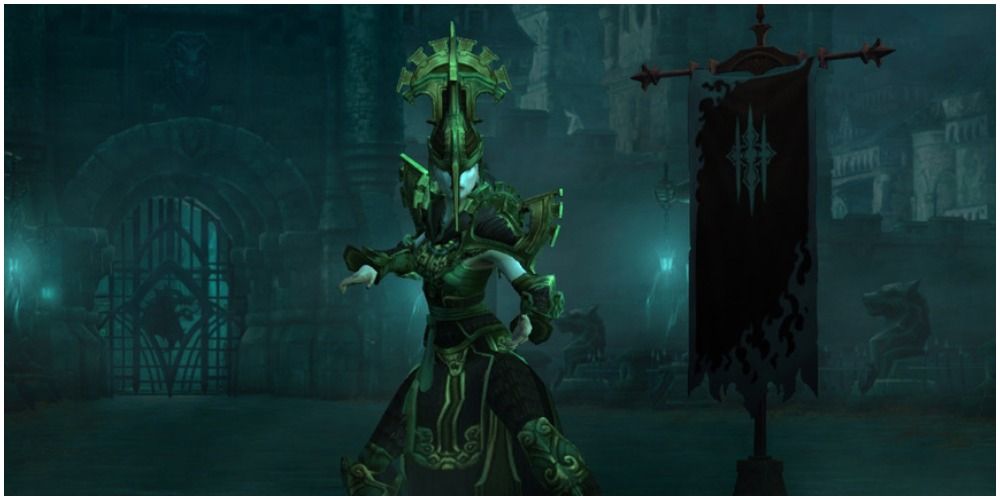 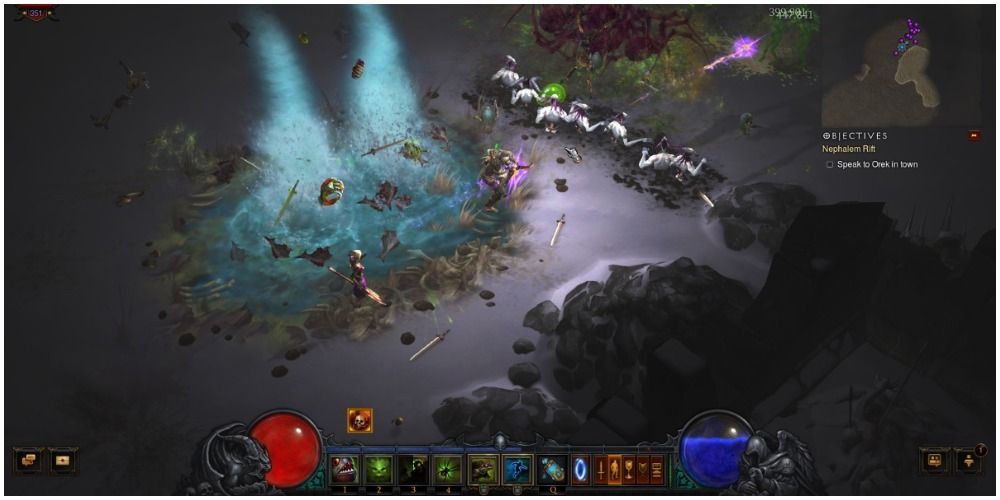 The Jade Harvester was considered the premier Witch Doctor build during the infancy of Diablo 3. After falling off of the map for several years, it’s back in a big way with a new update. At the moment, the build has been able to climb the Greater Rift solo charts all the way up to level 131.

The build itself requires a lot of focus and activity. The goal is to hit as many enemies as possible with Haunt and Locust Swarm, then detonate them both with Soul Harvest for a massive burst. The build excels at staying out of harm’s way thanks to well-placed Piranhados. 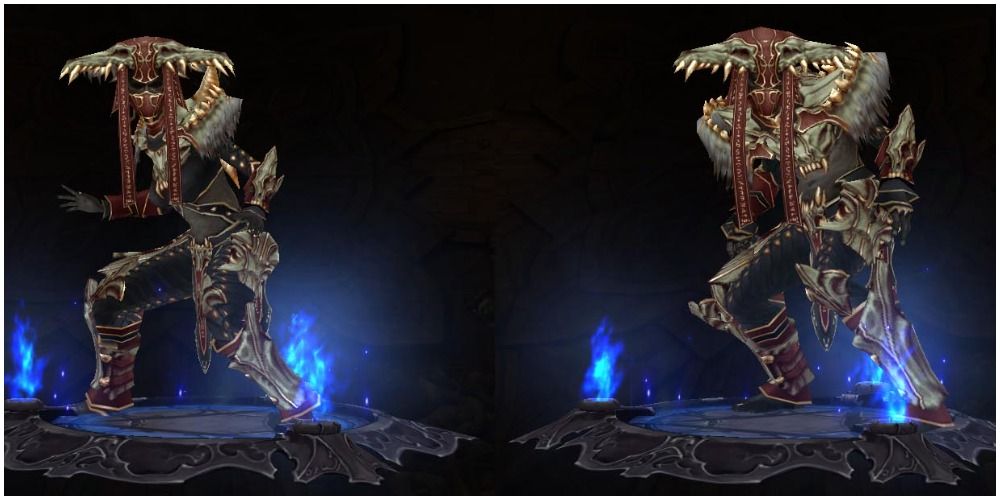 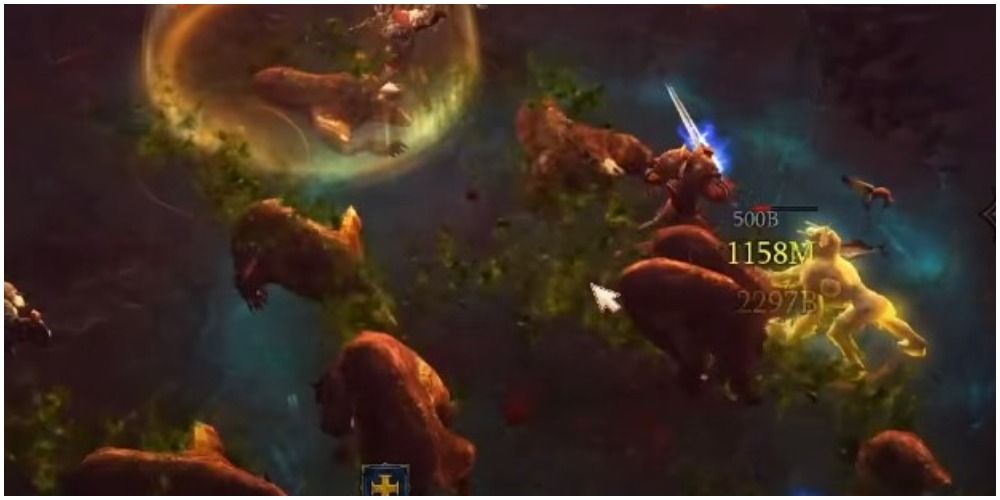 Having already proved itself by clearing Greater Rift 133 solo, the Zombie Bears is more than just a hilarious gimmick (though it is certainly still hilarious). This is best suited for players who are good at gathering up large groups or who play in parties that require somebody to nuke down trash mobs.

Though this might appear to be a slow and steady burn, the Helltooth Zombie Bears build relies on a series of critical strikes with the Enforcer legendary gem, which are even more important than any other statistic for this Witch Doctor. After getting the base gear, building up attack speed makes the bears travel faster so expert players can get this herd of grizzlies traveling pretty quickly. 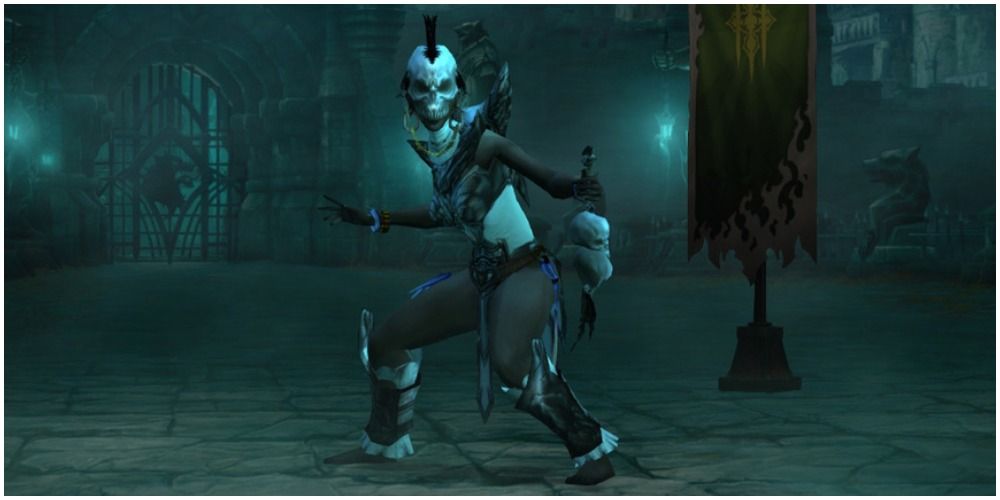 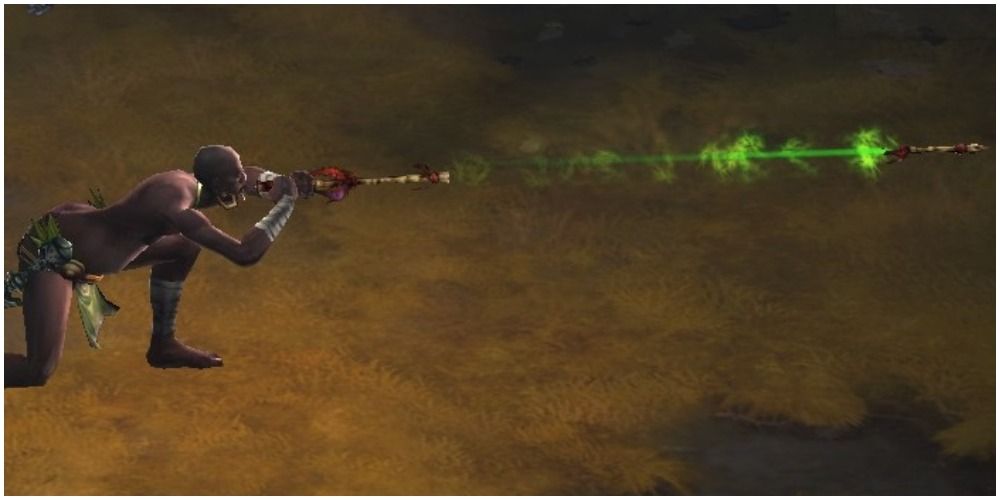 Don’t worry, the days of summoning tons of creatures as meat shields aren’t over yet thanks to the Zunimassa’s Haunt set. Your Fetish Army will mimic your Poison Dart attack, so get a good stack of enemies together and then release a barrage of darts from every angle until nothing is left standing.

With the sheer quantity of attacks from this build between your minions and the Witch Doctor’s attack speed, the Bane of the Stricken is up to the task of doing single target damage just as well as group damage. Maybe that’s why it’s marched up to Greater Rift 140 solo and is an increasingly popular choice for three-person groups that need a damage dealer who can do it all. 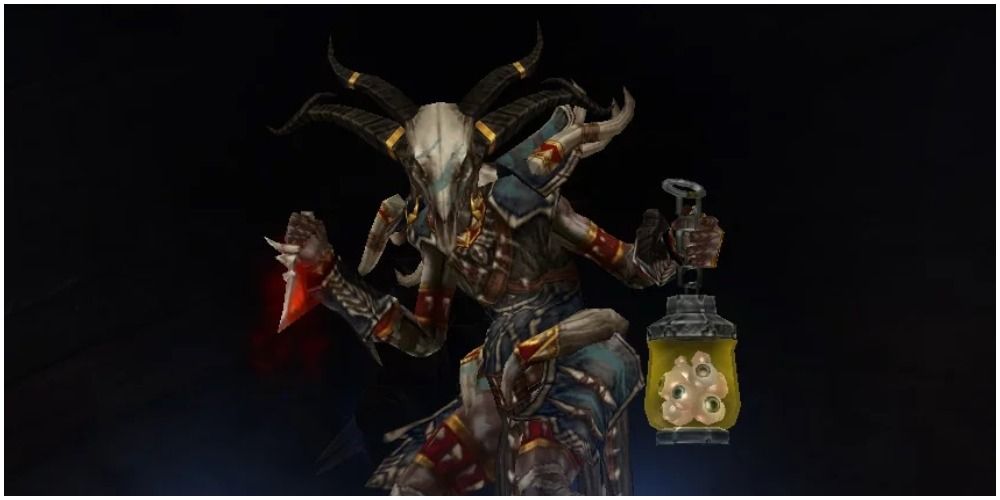 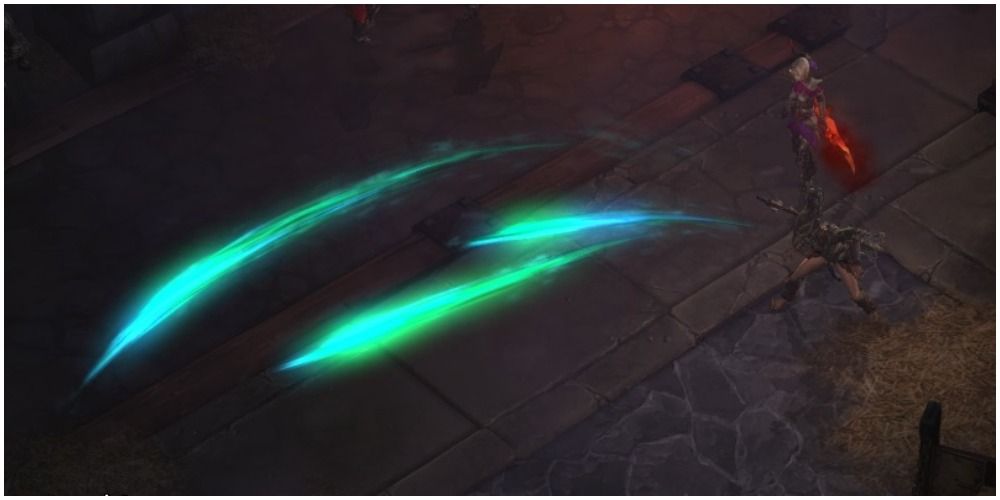 Like the Zunimassa Poison Dart build, this can also clear Greater Rift 140 without any teammates. What sets the Mundunugu Spirit Barrage build above the rest is that its area damage is so powerful that four-person groups might be inclined to bring along one of these Witch Doctors for trash clearing at the highest end of Greater Rifts.

Additionally, this build is likely the most mobile character build in the entire game. Automatic attacks from Spirit Barrage will stack up high and a seasoned veteran knows exactly when to detonate them at the perfect time, killing entire groups while running around them and out of harm’s way. 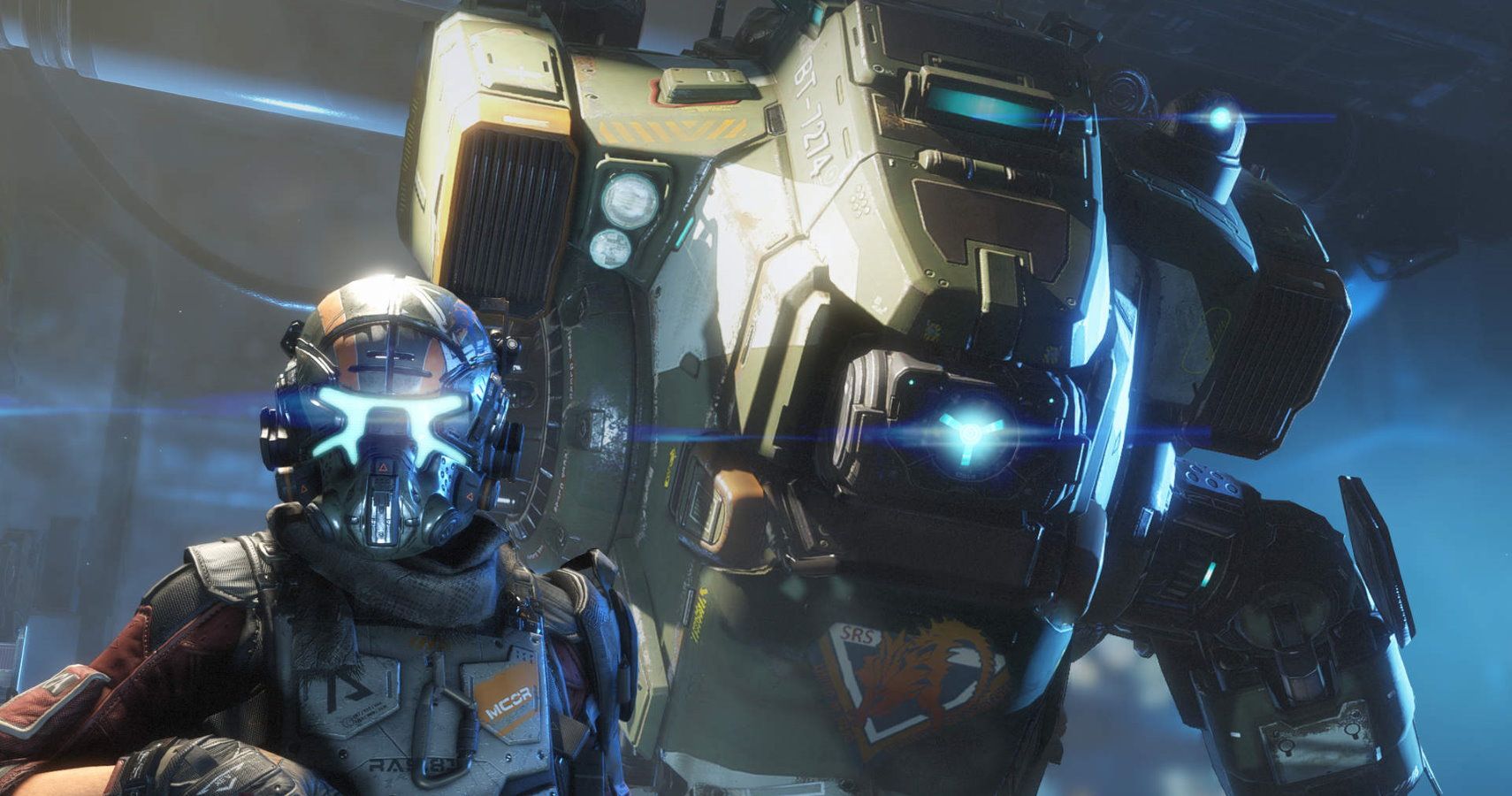 Hodey Johns is a writer for Game Rant based out of the Rocky Mountains in North Ogden, Utah. He’s had a passion for video games and literature since he was a child growing up along the beach in San Diego, California. As a graduate of Theology from Liberty University, he puts his experience with religion, philosophy, and debate into his work. His other interests include sports, bike riding, and good old-fashioned barbecue.

Netgear: Enterprise and consumer gear blends as we work from home

Overwatch Mobile Game Reportedly In The Works Alongside Overwatch 2