Facebook Gaming is launching tournaments for esports amateurs today in early access across the globe. In the era of social distancing, Facebook believes that game can bring us together.

While the tournament feature was in the works for a while, Facebook decided to release it early to help people cope better while in isolation because of the coronavirus, said Mina Abouseif, the head engineer behind Facebook Gaming tournaments, in an interview with GamesBeat.

Originally designed as a tool to support live gaming events and tournaments, the company worked hard these past few weeks to shift Facebook Gaming tournaments to meet a digital need to help people stay connected through friendly competition with their friends, family and communities, he said.

Abouseif used to play a lot of Electronic Arts’ FIFA soccer games with his friends. They would go to each other’s houses and play for hours. But now they can’t do that, so Abouseif wants to find a way for the friends to connect digitally.

He added, “What we set out to do was just make it easier for those tournament organizers to streamline their creation, their moderation and  celebration of tournaments as part of their gaming communities. And initially, our focus was very much on these in-person events. We actually had several tests with college campuses. Then, with Covid-19, it was really apparent those tournament organizers are shifting online.” 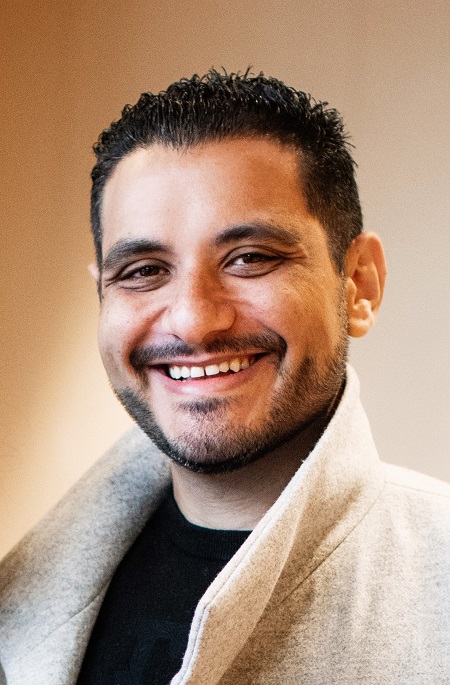 Above: Mina Abouseif is the head engineer for Facebook Gaming tournaments.

Anyone can organize or join a tournament, whether a casual competition among friends, a creator looking to play with their chat, or a global esports competition. Brackets, leaderboards, and everything in between happens virtually.

With tournaments being a part of Facebook Gaming, creators and broadcasters can host fan tournaments while streaming the action live. You can create, play, and watch the competitive action in one spot. With fundraising tools built into gaming videos, creators can also organize tournaments to support charitable causes.

Facebook is making the early access tournaments available to everyone now, and it will gather feedback and continue to build it together with the community. Facebook Gaming and Oculus recently said they were joining the #PlayApartTogether campaign, where game companies support the World Health Organization by raising awareness about the dangers of the coronavirus. 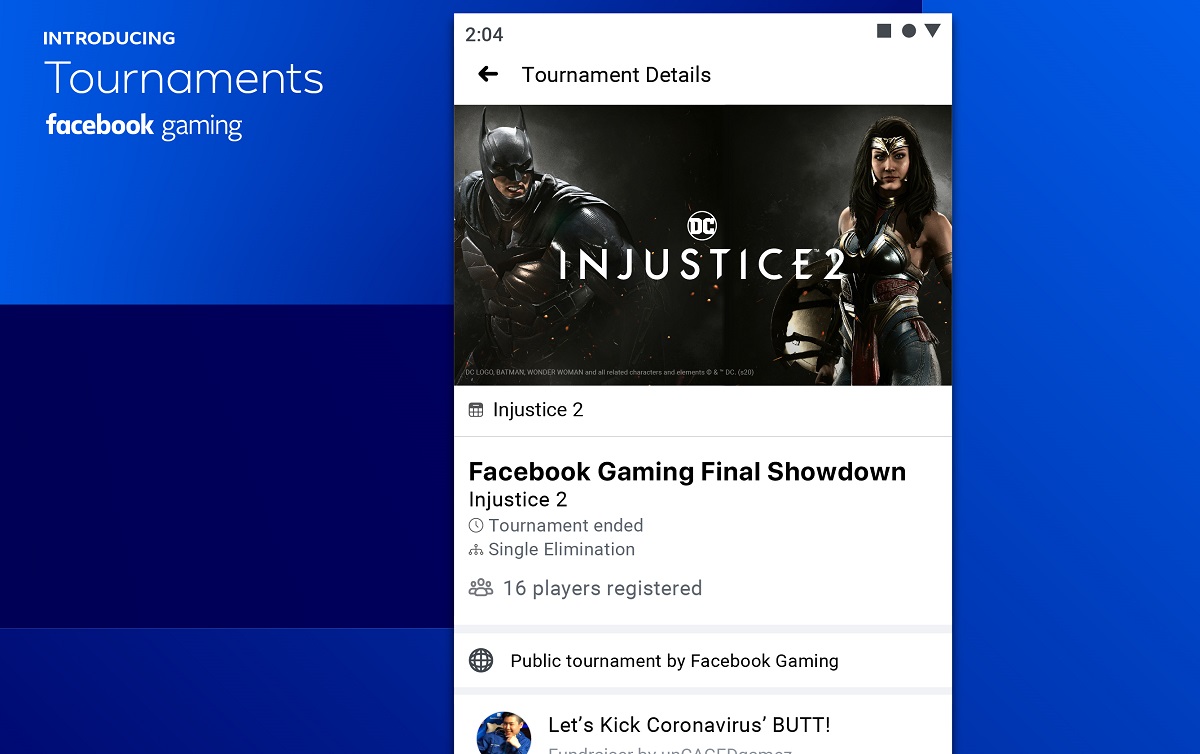 Right now, the tool requires the tournament organizer participants to actually coordinate matches in a game like Call of Duty: Warzone. Facebook can’t automate the matchmaking yet, but it is working on that. It also relies on the players and organizers to report the results of the match. But it does provide a place where people can gather to view the results or view an actual livestream of the match.

“During this time of isolation, we really wanted to accelerate our plans and try to launch globally, much faster than we originally anticipated,” he said. “The goal is to empower these gaming communities to coordinate and have these tournaments engage these communities.”

Crunchyroll Games Launches Mass For The Dead, A Dark RPG Based On The Overlord Anime