Companions are a feature that adds personalization and choice to a role-playing game, and Fallout 4's followers are fantastic both because they have deep backstories and because they can interact with the world around them.

There are lots of companions to choose from in Fallout 4, including customizable robot followers. One of the most interesting companions you can recruit is Robert MacCready because of his backstory, which connects to the events of Fallout 3's main story. Below you can find out how to recruit Robert MacCready and how to reach his maximum affinity level.

What Type Of Character Is Robert MacCready? 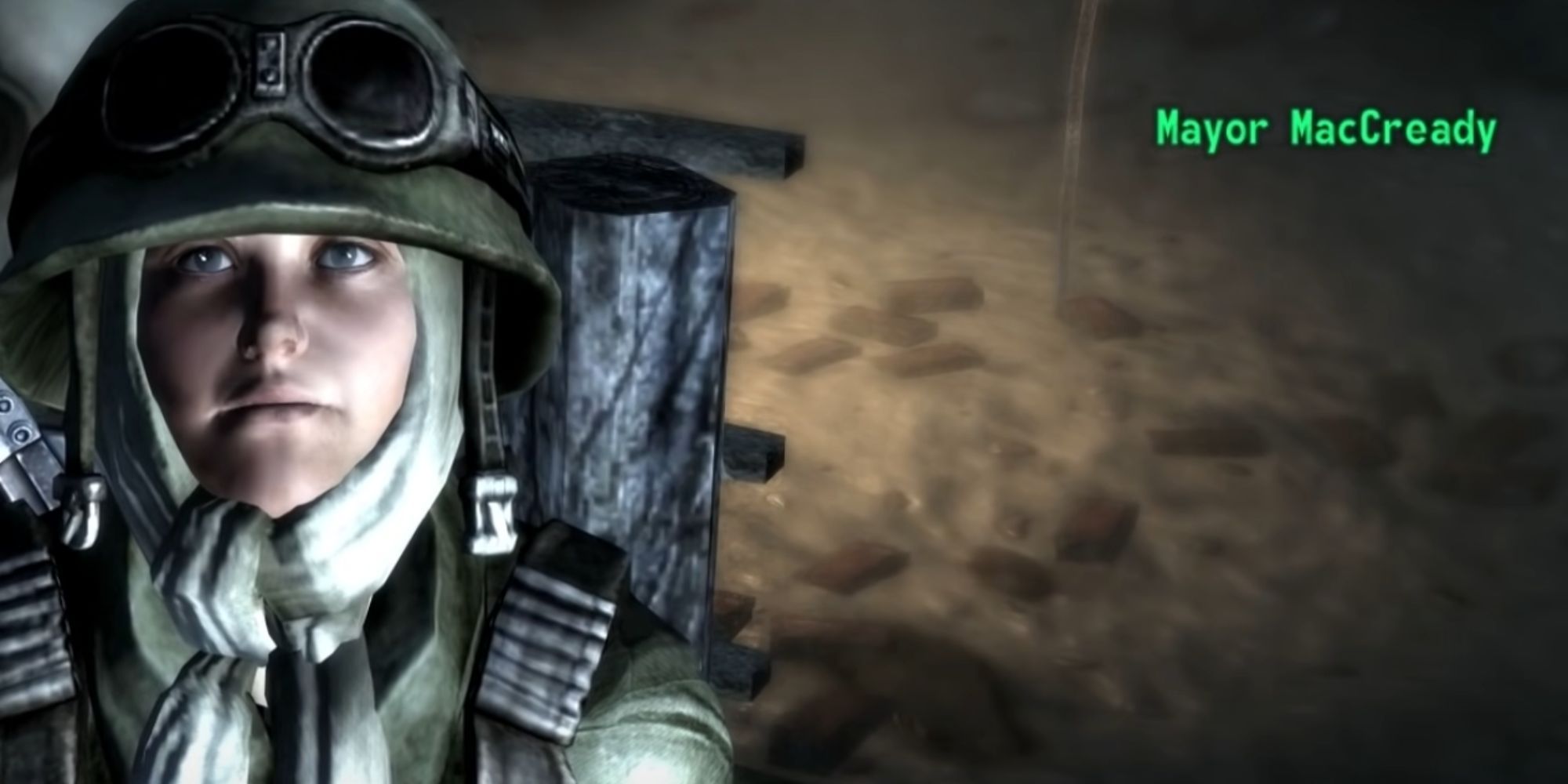 There's a lot you should know before you consider recruiting Robert MacCready in Fallout 4, including his backstory and primary weapon type that he uses during combat.

What Weapon Type Does Robert MacCready Use?

Robert MacCready primarily uses a Sniper Rifle during combat encounters. This is good if you like to stay far away from an enemy while fighting them, but it can be problematic if you want a companion that will rush into combat with melee weapons. MacCready's clothing isn't particularly powerful, so you need to worry about his health more than a companion like Paladin Danse.

How To Recruit Robert MacCready 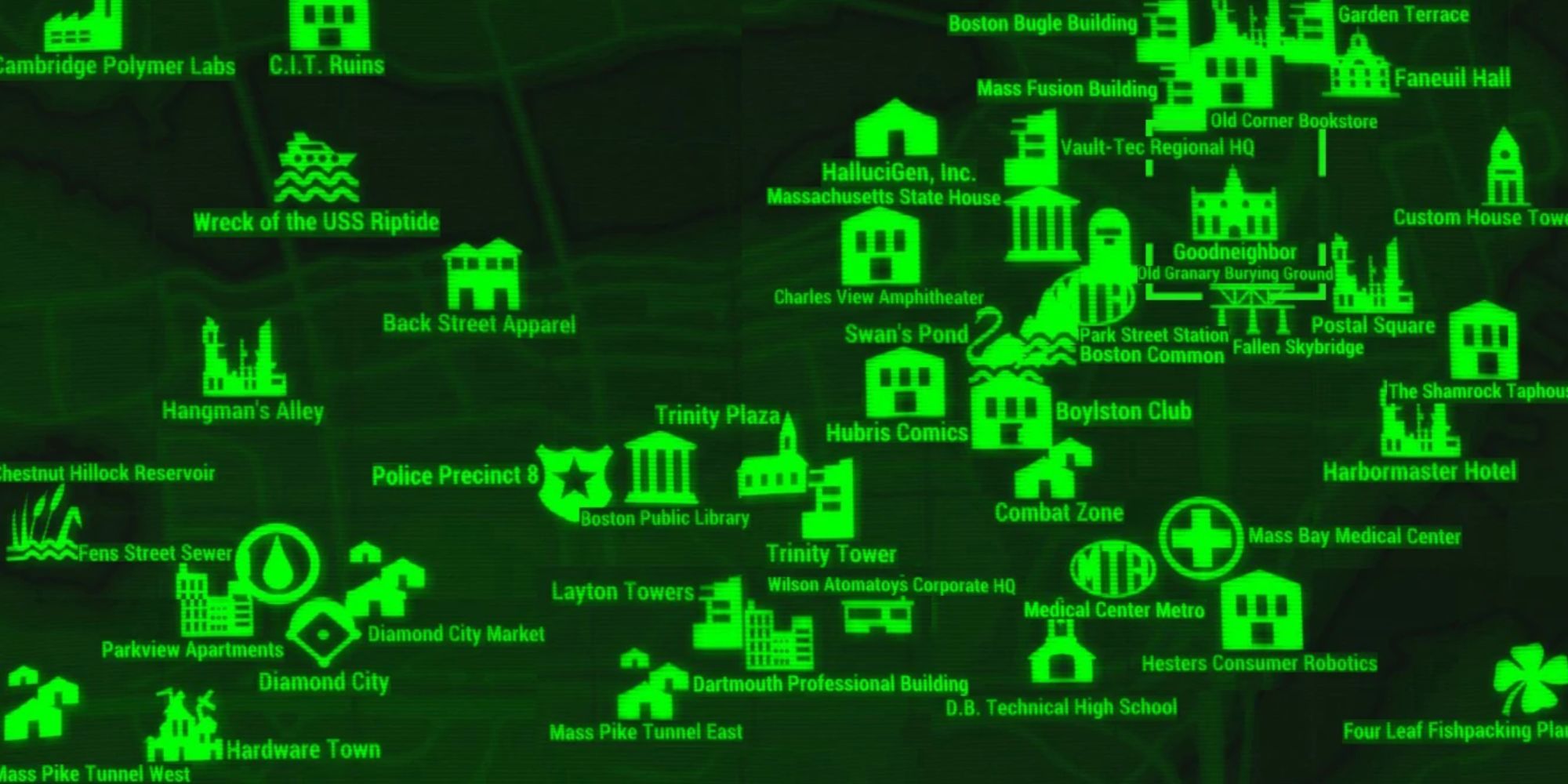 Recruiting Robert MacCready as a companion is easier than many of the other followers in Fallout 4, especially since he doesn't connect to the main story factions. The first thing you need to do to recruit Robert MacCready is travel to the city of Goodneighbor, which is a settlement inside of Boston. Goodneighbor is a friendly settlement, for the most part, so you don't need to fight your way inside of it. Above, you can find a picture of Goodneighbor on the Commonwealth map.

After you find and enter Goodneighbor, you need to go to The Third Rail, which is a Bar in the middle of the settlement. Head inside and move to the right of the interior. You can find MacCready in a room towards the back. After you speak to MacCready, you can pay him 250 Caps to have him follow you around the Commonwealth. You can reduce the price to 200 Caps with a Charisma dialogue option. Robert MacCready will now follow and aid you during combat for as long as you want. MacCready also has a companion quest that you can complete once you reach a high enough affinity level.

How To Reach Maximum Affinity With Robert MacCready 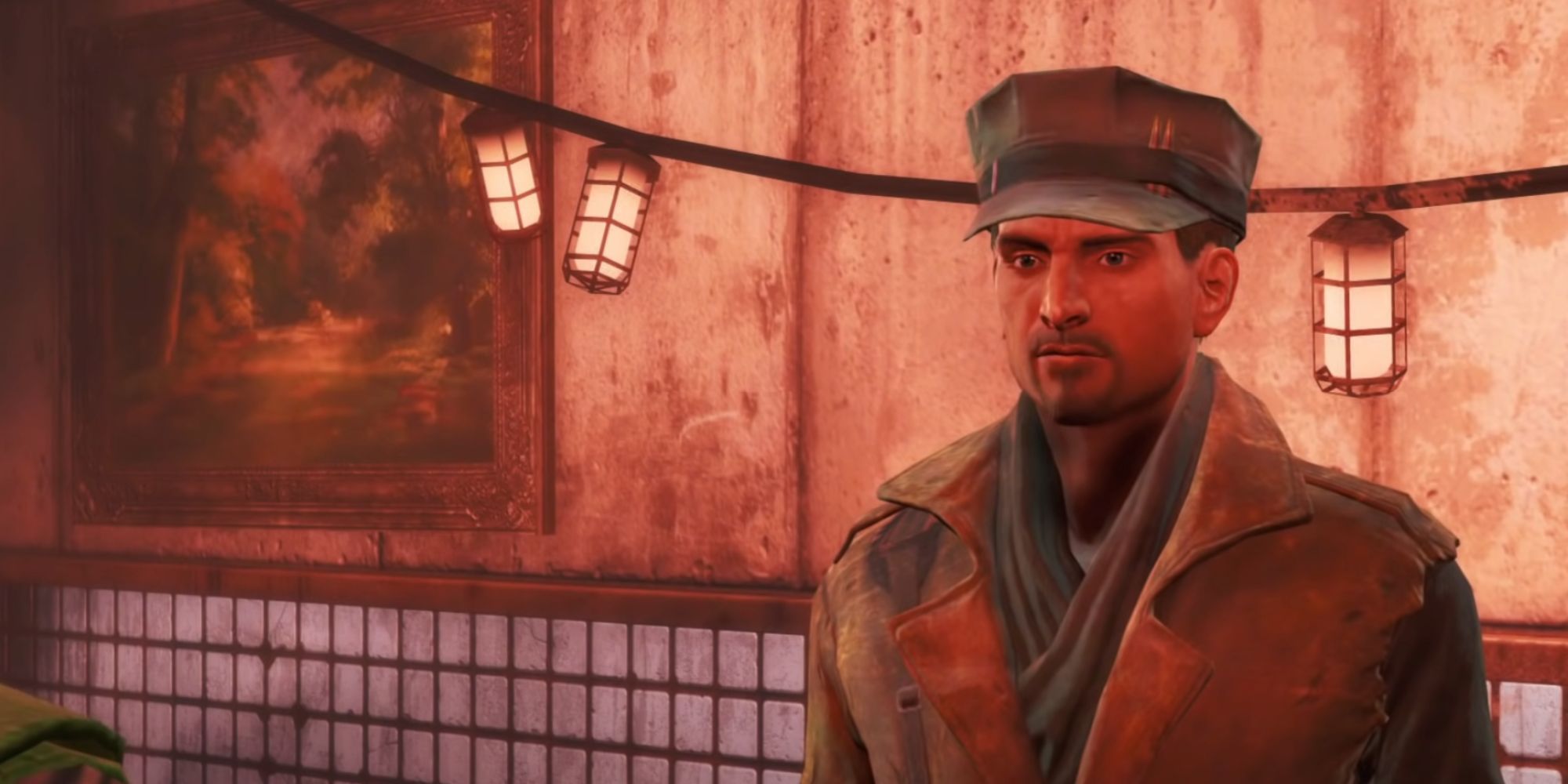 How To Increase Your Affinity With Robert MacCready

Robert MacCready is a mercenary, so it's not a surprise that he likes actions where you show force and get the best deal possible for yourself. As such, you can increase your affinity with MacCready by intimidating characters during dialogue and asking for more money when you complete quests.

The best way to increase your affinity with Robert MacCready is by stealing items or picking locks. Items to steal are abundant throughout the towns in the Commonwealth, like Diamond City and Goodneighbor. Locks are also common, and you come across them often while exploring locations in the Wasteland.

How To Complete The "Long Road Ahead" Quest 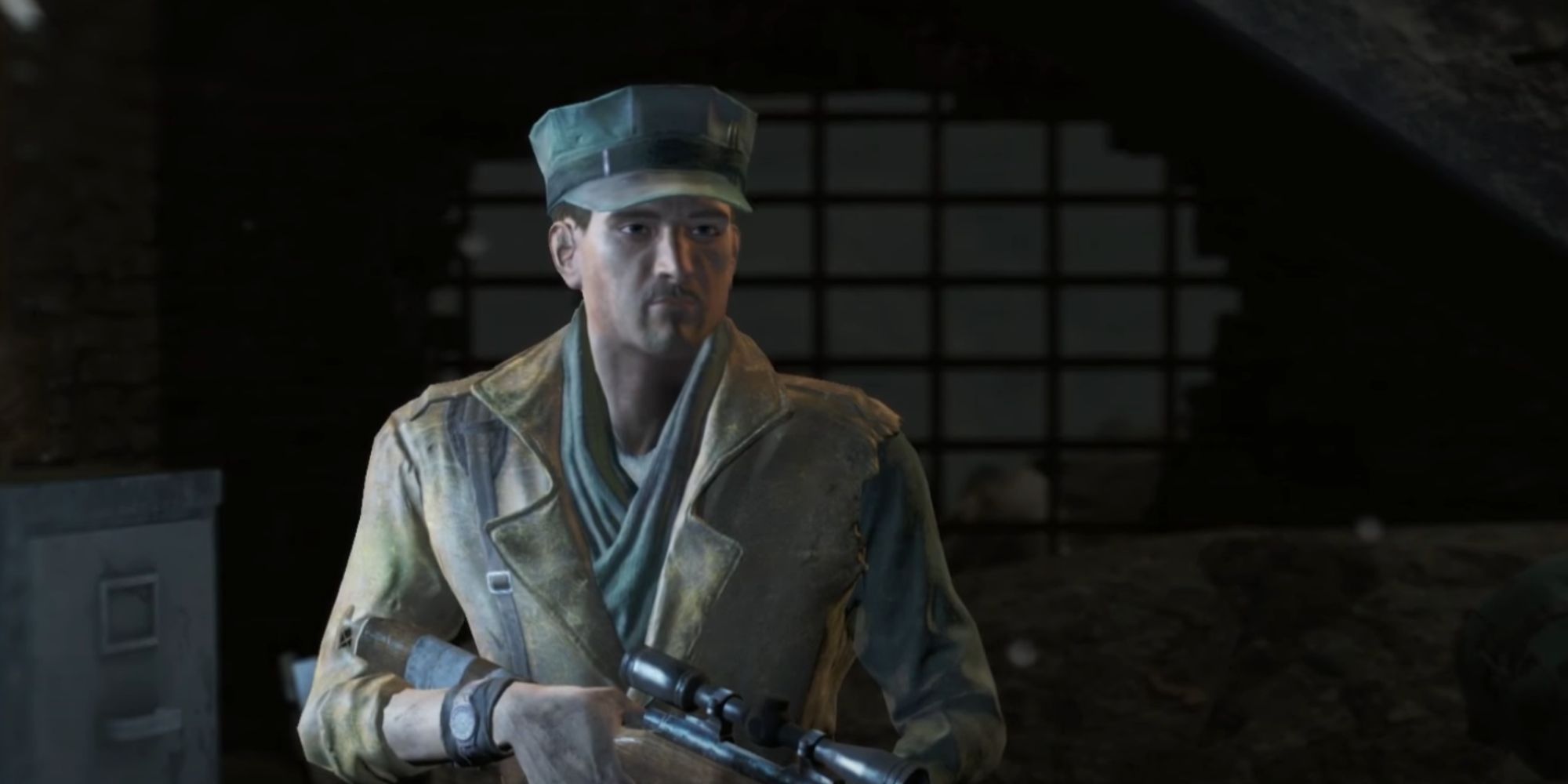 After you reach a high enough affinity with Robert MacCready, he will ask for your help retrieving medicine for his child from the Med-Tek Research building. Med-Tek Research will appear on your map, and you can travel to it to continue with the mission.

When you walk inside Med-Tek Research, you need to make your way to the upper levels of the interior and activate a terminal to gain access to the lower areas in the facility. There are Feral Ghouls inside this building, so be cautious as you explore it. Activate the terminal and then head down to the lower level. Retrieve the cure and speak with MacCready. He will instruct you to speak with Daisy, a merchant in Goodneighbor. When you give Daisy the medicine, she'll tell you that she's sending the cure by caravan. This final interaction will complete the "Long Road Ahead" quest.

What Perk Do You Receive For Reaching Maximum Affinity With Robert MacCready?

When you reach the maximum affinity level with Robert MacCready, you receive the Killshot perk. The Killshot perk is powerful if you're using a VATS build. This perk grants you an extra 20 percent accuracy bonus in VATS, but only for headshots. Headshots deal a lot of damage, so acquiring the Killshot perk is important if you use sniper rifles or other long-range weapons.

Is Romance An Option With Robert MacCready?

Many of the companions in Fallout 4 have a romance option if you reach a high affinity with them. Robert MacCready can enter a romantic relationship with the Sole Survivor in Fallout 4; however, you have to initiate it through dialogue during your conversations with him.

Cuphead: How To Beat Werner Werman

Smash Through Walls In Style With Teardown