Final Fantasy 7 Remake Intergrade will cost $70 and will include a PS5 version of the original game. A deluxe edition is available for pre-order for $90.

The next episode (not chapter) of Final Fantasy 7 Remake was revealed to close out this week’s State of Play. Final Fantasy 7 Remake Intergrade. Yuffie will be the episode’s star as it follows her journey to steal materia from Shinra and return it to her homeland. Intergrade is only coming to PS5, and if you don’t already own the game on PS4, the new episode is going to cost you $70.

Intergrade is already up for pre-order on the PS Store and is listed for $69.99. There’s also a Deluxe Edition for $89.99 which includes a digital artbook and digital mini soundtrack. For the base $70 you will get the PS5 version of FF7 Remake, which was revealed alongside the new episode during the State of Play, as well as Intergrade. 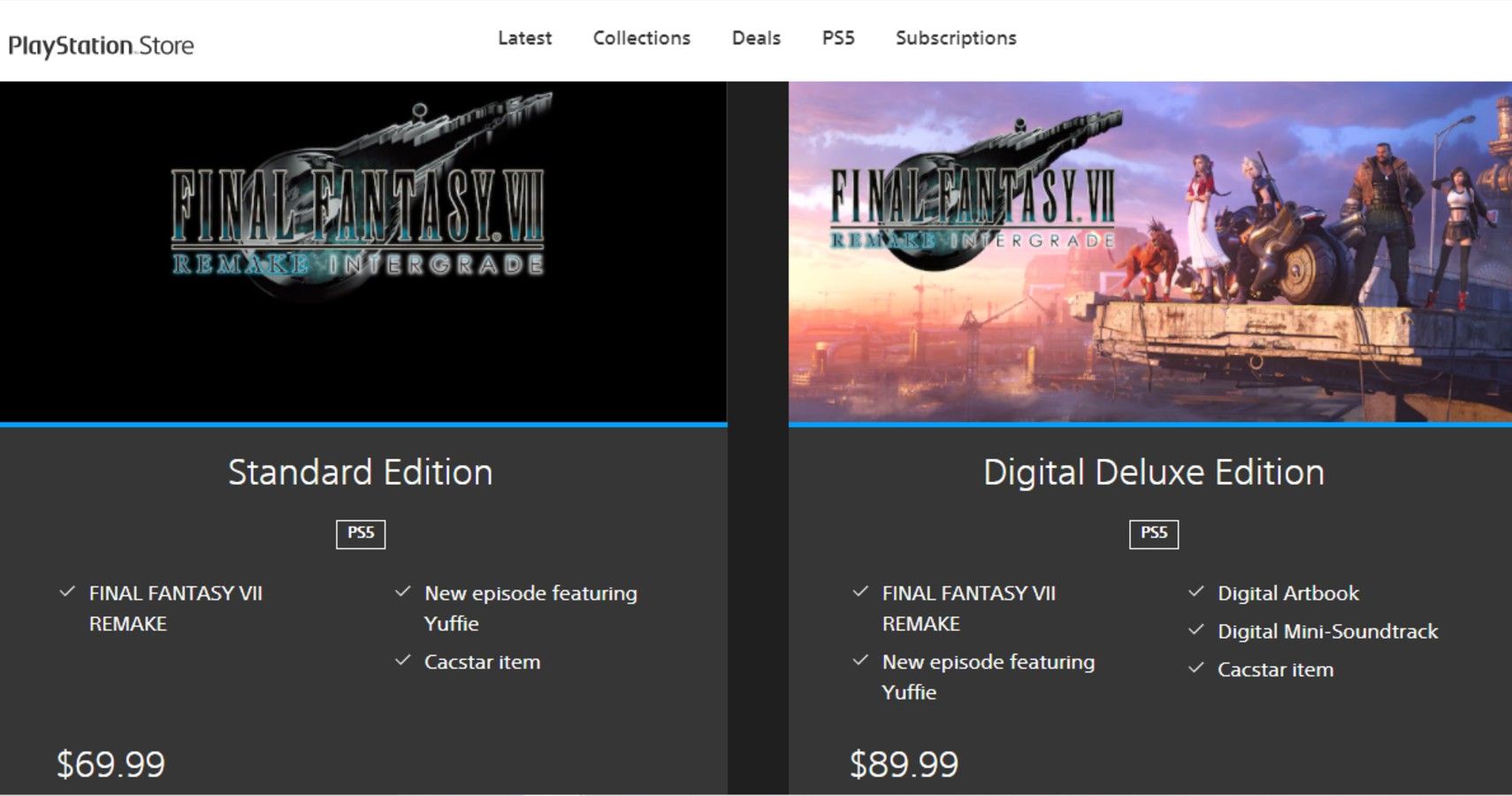 As has been the case with most PS4 games receiving a PS5 upgrade so far, anyone who owns the game on the last-gen console will be eligible to receive the upgrade for free. It will either download automatically or be available to claim via the PS Store when it’s released on June 10, 2021. However, it is still unclear how those players will get Intergrade, or how much it will cost separately.

The length of Intergrade compared to the original game is also yet to be revealed. It’s likely to be similar to what Miles Morales is to Marvel’s Spider-Man. Considering how long Final Fantasy fans were made to wait between Remake’s announcement and release, the reveal of Intergrade, and that it will be coming this June, was a welcome surprise. It’ll probably be a long wait until Part 2, though.

NEXT: PS5’s Promised Storage Upgrade Is Slated To Go Live This Summer 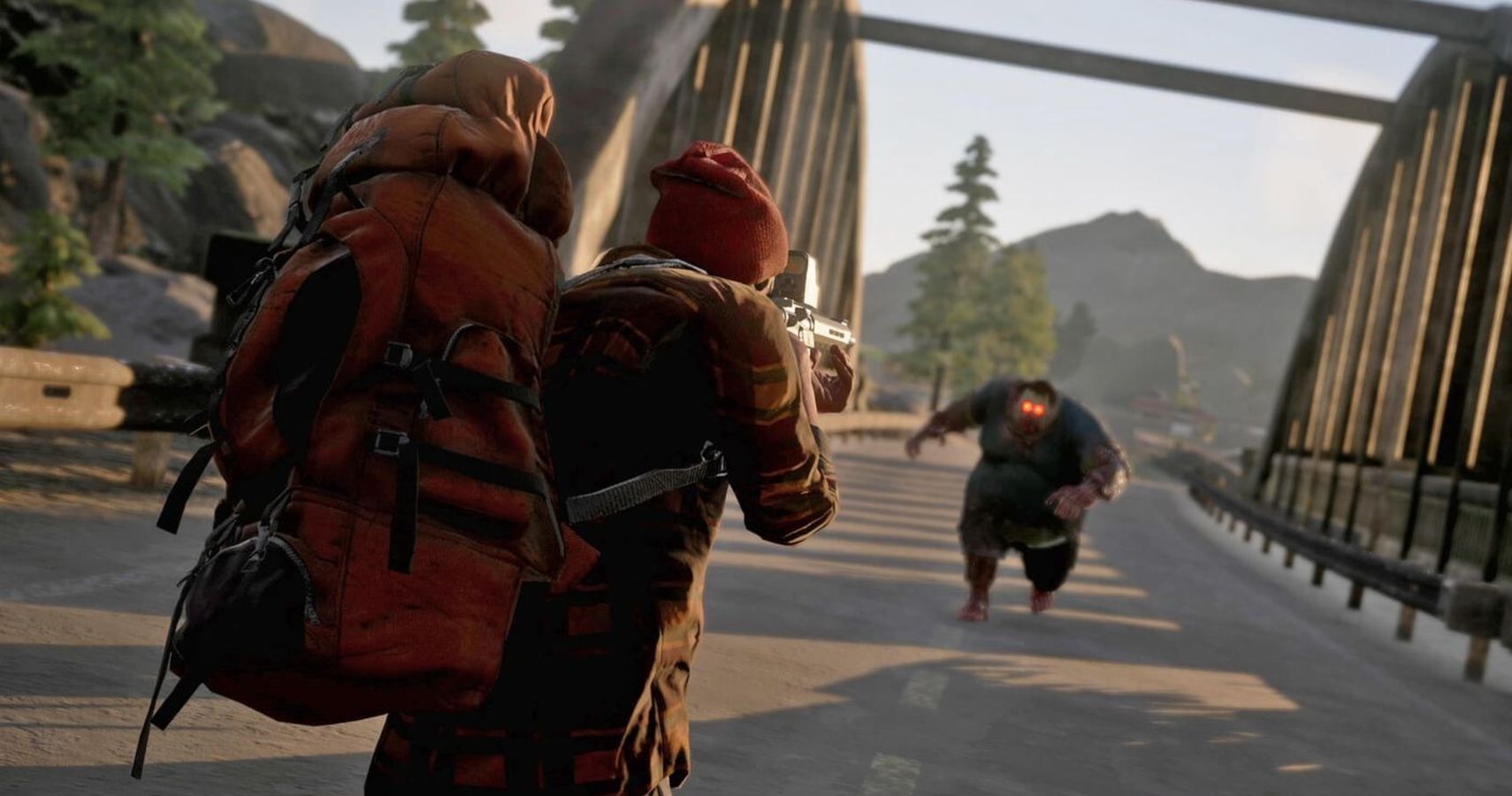 Despite No Release Date In Sight, Star Citizen Breaks $350M In Crowdfunding