We have been spoiled for choice over the past 80 years, while the Joker has been the iconic enemy of Gotham’s caped crusader. Amidst the recent news of Jared Leto’s revival of his DC role – previously dubbed as the worst Joker – members of the gaming community have been debating over their favorite Joker within video games.

Attention turned briefly to honorable mentions of the great movie portrayals – the classic Jack Nicholson, the bold Heath Ledger, and the fan-favorite Mark Hamill; however, the video game selections did deliver a few surprises. Taking into consideration the character’s appearance in fighting game rosters, Rocksteady Studios’ Arkham series, and even Lego, fans had their hands full in deliberating the clown’s best iteration, whilst taking the opportunity to air out a few grievances.

Related: How Joker Can Be A Part Of Suicide Squad: Kill The Justice League

One of the biggest gripes fans had with a video game Joker was the blatant redesign of the character in NetherRealm Studios’ Injustice 2. What began as a solid Joker entry from the game’s predecessor – Injustice: Gods Among Us – suffered a significant “downgrade” in the sequel according to fans, where the Joker swapped a camp attire for a cringey, emo aesthetic. Listening to My Chemical Romance and looking “more human” was apparently Injustice 2 Joker’s downfall, ultimately deemed as one of the worst. It was mentioned that NetherRealm’s inclusion of the Joker in Mortal Kombat 11 presented a better attempt at portraying a “nowadays” Joker, who looked more human and less Bobo. 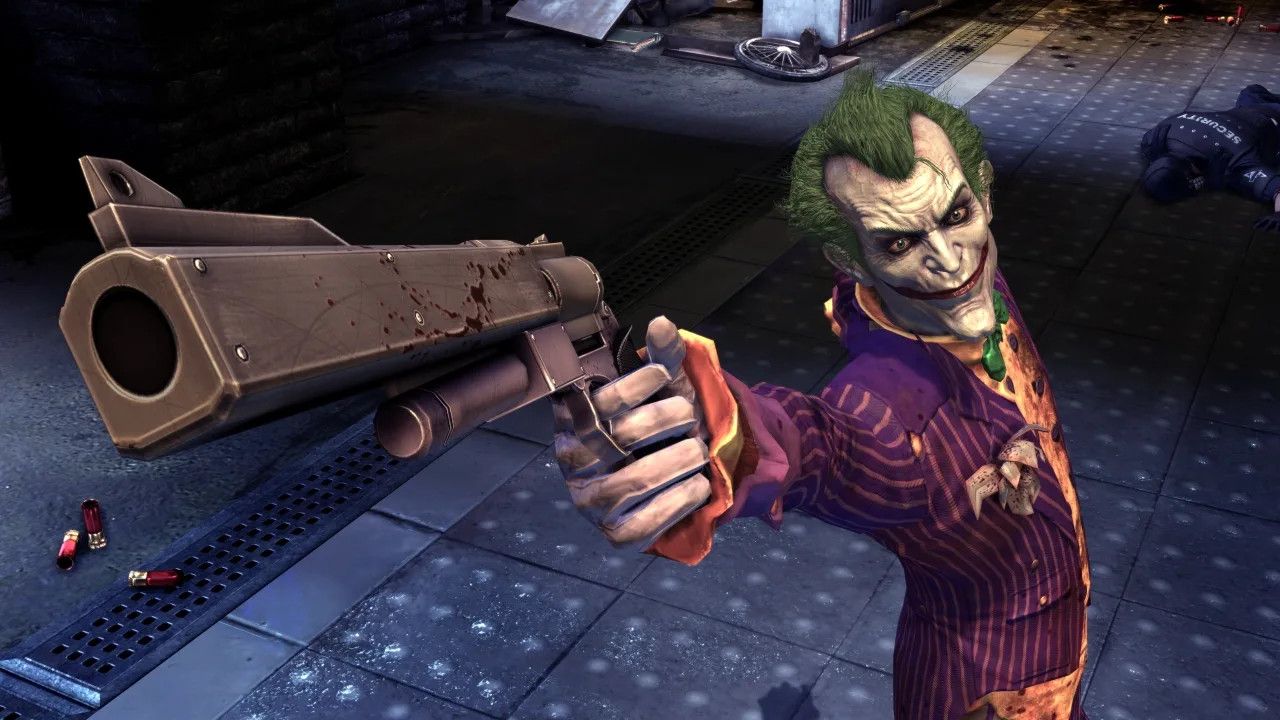 A worthy portrayal in Joker’s lucrative video game repertoire was his minor role in Batman: The Telltale Series, which fans widely applauded. Praise was given to the Joker’s John Doe narrative within the game, as some fans expressed how surprised they were with this particular depiction of the great villain. Despite the amount of love shown for Telltale’s grinning menace, fans concluded that John Doe was a noteworthy runner-up, who was just shy of taking the crown.

With some honorable mentions dished out to Lego and Fortnite Joker (tainted with Persona 5 gifs from participants who were kindly asked to leave), the gaming community as a whole had to reward The Animated Series’ legend Mark Hamill for his extended work in the Arkham Series. A culmination of various Twitter threads provided Hamill’s Arkham Series Joker with the 1st place prize, in a unanimous display of gifs from Arkham City, Arkham Asylum, and Arkham Knight.

Can Your PC Run Death Stranding?