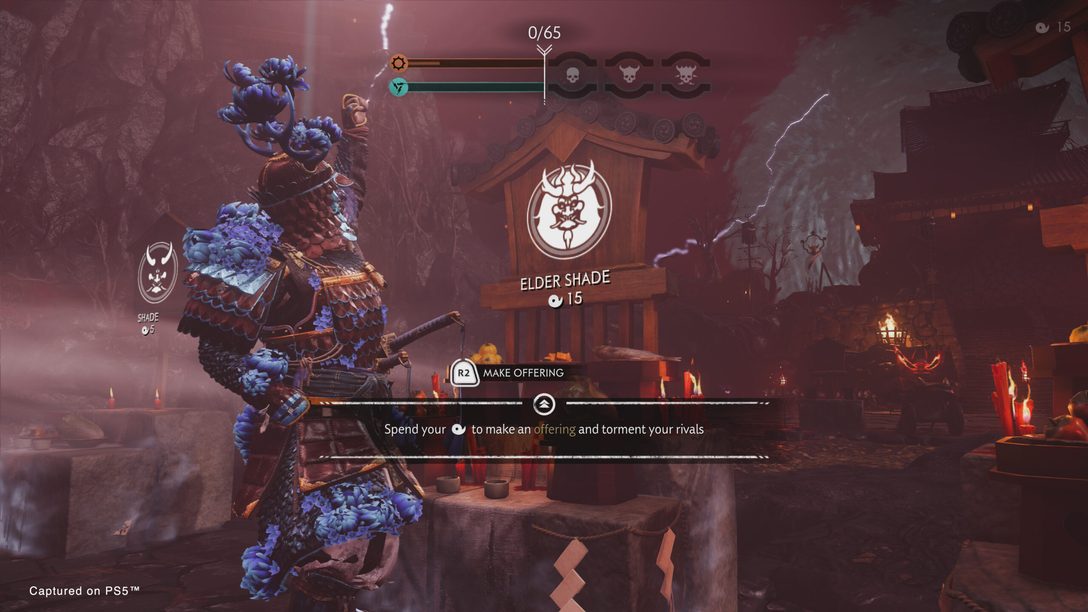 The popular multiplayer mode for Ghost Of Tsushima is now to be its own separate game, with a new 2v2 mode called Rivals.

Samurai adventure Ghost Of Tsushima was a much bigger hit than Sony was ever expecting, quickly accelerating plans to turn it into a long-running franchise.

Although a sequel already seems to be in development, the first new release will be the Director’s Cut for PlayStation 4 and 5 on August 20.

Shortly after that though, on September 3, will be Ghost Of Tsushima: Legends, the multiplayer component of the game with some newly expanded features.

The new content includes a 2v2 mode called Rivals and a new Gear Mastery system – a progression system that can be bound to 110-level gear in order to activate ‘Mastery Challenges’. This in turn will allow you to upgrade gear to level 120 and unlock a second perk slot, as well as a new ability and technique for each class.

There’ll also be new cosmetic items and Trophies, all of which will be available to owners of the original game, and the Director’s Cut, as a free update.

Legends mode has proven very popular, even with those that weren’t that keen on the single-player, but at that price you’re probably better of just getting the PlayStation 4 original, which can easily be had for a considerable discount nowadays.

Another free update is planned on August 20, to accompany the launch of the Director’s Cut, which will shorten the length of Survival mode battles and add a new Survival Nightmare challenge, as well as new cosmetics and balance changes.

Weekly updates are then promised all the way up to September 1, including new maps and a harder version of last year’s raid.

How The Marvel's Avengers Game Can Turn It Around

Inside VR Design: The Interface of 'Electronauts' – Road to VR