Ubisoft announced that Tom Clancy’s Ghost Recon Breakpoint will be releasing its Title Update 3.0.0 on September 15th for all platforms. The update will include a new class, new PvP maps, a new adventure, and more.

Breakpoint has had a bit of a rocky reception compared to Ubisoft’s more popular Tom Clancy title, Rainbow Six. Even after implementing extensive reworkings like the Ghost Experience update to improve the game, Breakpoint remains a title with a history of significant player frustration.

With 3.0.0, however, Breakpoint is looking to introduce a new class: the Pathfinder, a scout type class with a focus on operating drones and finding caches. Players control a rogue Azraёl drone using their special ability, the Armaros Interface. Pathfinders will need to be on the hunt for technical caches containing high-quality loot to find their special tool, the Uplink Protocol, which refills their skill gauge.

The Pathfinder’s passive skills include a variety of talents that allow them to better identify caches (Tactical Cache Identification), use thermal vision (Scout Vision), and improves ration effects (Wild Metabolism). Pathfinder will have a one-week exclusivity period starting from September 15th, where only Year One pass holders can play the class. 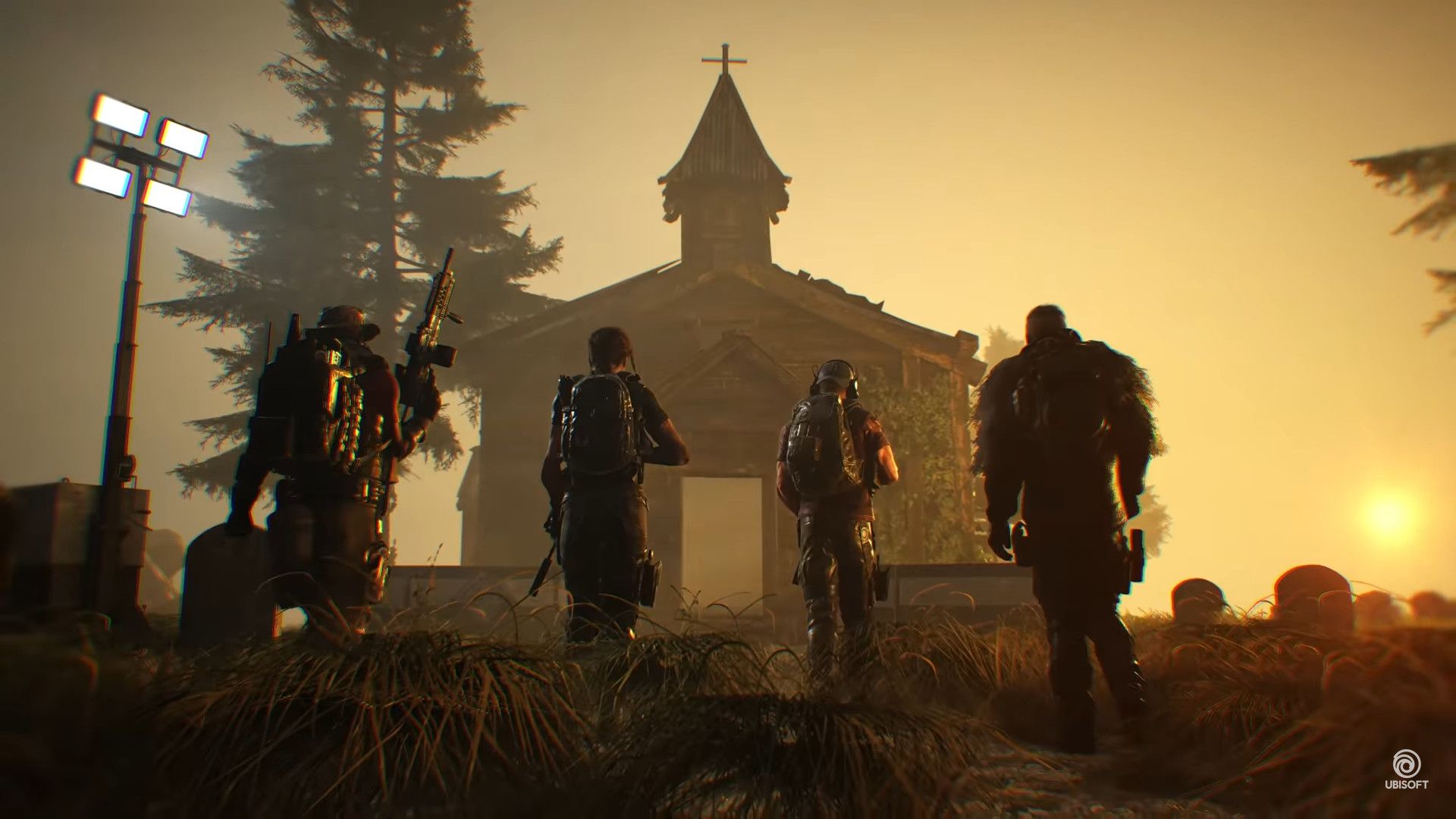 The new PvP changes aren’t particularly major; the update will be introducing a new map and three new missions, as well as a Pathfinder class adaptation. Players who pick up the Pathfinder class can clear the new milestone missions to complete achievements and receive two exclusive rewards.

Title Update 3.0.0 will also be dropping a new story, titled Adventure: Red Patriot. The adventure begins with Trey Strone hiring a Russian separatist group named Raven’s Rock to plan a series of attacks in the United States. Nomad is tasked with eliminating Raven’s Rock and its agents, the Bodarks. All players will have access to the first two missions but will have to purchase the adventure to continue it. However, Year One pass holders will be able to play all 10 missions from the get-go. Upon finishing Red Patriot, players can claim 26 high-quality rewards.

Update 3.0.0 will also introduce changes to the Gunsmith class. Developers are hoping to make the class more customizable and have worked in a number of customizable gun accessories to improve the class’s gameplay. Players will be able to customize which barrels, grenade launchers, and stocks they attach to guns. Additionally, Gunsmith will be receiving new gun customization options.

Guide to Choosing A TV Antenna

Ghost Of Tsushima Armor Guide: What They Do And How To Get Them All