During Square Enix’s Digital Fan Festival for Final Fantasy 14, Yoshida and his team revealed that the next expansion, Endwalker, will launch later this year on November 23, 2021.

Back in February of this year, Final Fantasy 14 director and producer Naoki Yoshida shared that the game’s next big update, version 6.0, would come some time during Fall of 2021. The game typically receives an expansion every other year, which means it would have originally released in Summer. However, Yoshida noted that the COVID-19 pandemic and the size of this expansion meant pushing the game’s update back into November.

The news came with a reveal of the game’s Collector’s Edition, which comes with a Warrior of Light statue, in-game artwork, and other physical items. Pre-orders for either physical or digital editions of the game will get you into Final Fantasy 14’s Endwalker expansion a few days early on November 19, just like it has for previous expansions. 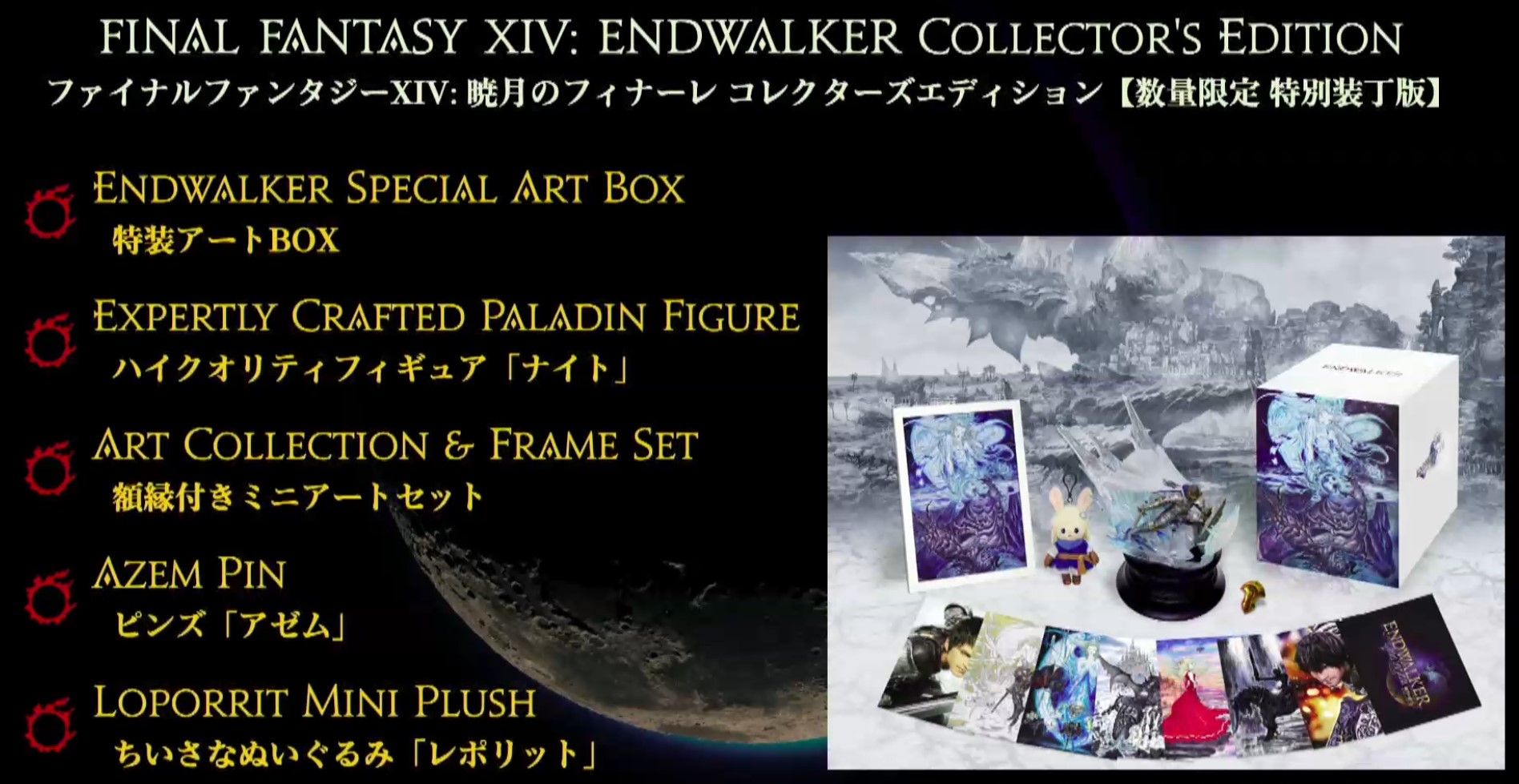 Pre-order digital bonus items include a Wind-Up Palom minion and Menphina Earring, while the Collector’s Edition will include Final Fantasy 4’s other twin in minion form, Porom, the Arion Mount, and Death Scythe glamour. While a price hasn’t been revealed yet, these editions in the past have been around $200 USD.

During the event, Yoshida also noted that the physical editions for Final Fantasy 14’s expansions will no longer include a disc. When you preorder this version, you’ll receive a digital code for redemption purposes in addition to your actual goodies. The change was made to streamline the process across its PlayStation, Steam, and PC client versions.

Square Enix is currently hosting its celebration of Final Fantasy 14 through its digital showcase. Final Fantasy 14’s Fan Festival will continue with new updates on Endwalker and plans to close out the current version, 5.0, through today May 14, and tomorrow, May 15. You can watch it streaming via Twitch.

Wraith: The Oblivion Is Our Upload Access Game Of The Month!