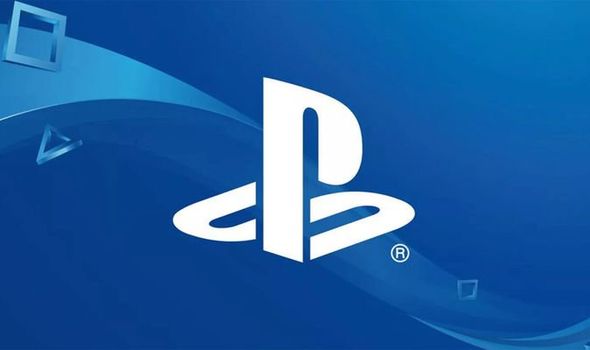 PS4 games list has taken a hit with a highly anticipated exclusive getting pushed back to 2021 due to COVID-19. The exclusive in question isn’t a first-party PlayStation title such as The Last of Us Part 2 or Ghost of Tsushima. But for fans of one major genre the now delayed PS4 game was one of the year’s most anticipated new releases.

Guilty Gear Strive will be the latest entry in the hugely popular fighting series from Arc System Works, and there’s plenty of hype surrounding it.

One of the main reasons the new Guilty Gear game is so anticipated is its absolutely gorgeous art style.

From the BlazBlue games, to Dragon Ball FighterZ, to Under Night In-Birth, to Granblue Fantasy Versus – Arc knows how to put on a treat for the eyes.

But Guilty Gear Strive takes this to a whole new level, with the character models and stages undoubtedly the best the Yokohama-based fighting specialists have ever created.

That’s not all though – one thing that has gotten fans excited is the way Guilty Gear Strive blends stylish animations into gameplay.

This includes lush impact animations when certain special moves are performed, or cinematic-like scenes during stage transitions where the camera swoops dramatically.

The staggering visual fidelity means it’s like you’re controlling a fight scene from your favourite anime ever.

The new Guilty Gear game was first announced back at EVO 2019, with further trailers and a recent closed beta test only building anticipation more.

The slick-looking fighting game had been pencilled in for a release date during 2020, and is a PS4 console exclusive.

But now it has been announced the coronavirus pandemic has pushed the release date back to early 2021. 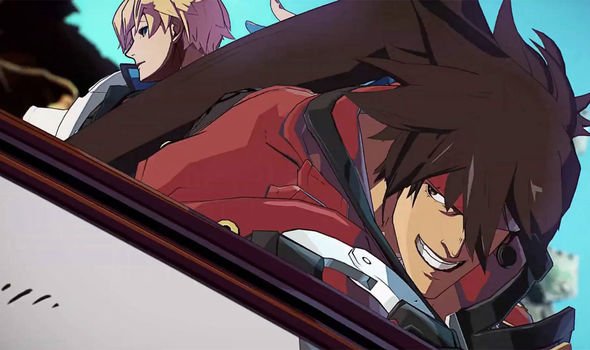 The news was revealed by the game’s producer Takeshi Yamanaka in a statement put out on Twitter.

“We have previously announced the release of Guilty Gear Strive for late 2020, however we have decided to change the release schedule to early 2021.

“While our company’s staff and our business partners are putting in a sincere effort in dealing with the changes due to the spread of COVID-19, every aspect of our development schedule has faced delays.

“In addition, we have decided to set up a schedule to further improve the quality of the game responding to everyone’s help and feedback from the recent closed beta test.

“We apologise sincerely to everyone who has been anticipating the release with keen excitement.

“Ourselves, we are dedicated to bringing you a new Guilty Gear game that will satisfy all of our fans.

“Please be assured that we will make good use of that extra time to do this. Thank you for your understanding.”

While it’s a blow the PS4 console exclusive – which is also coming to PCs – has been delayed, fans have been understanding about the decision on Twitter.

On the social networking site tweeters flocked to reply to the post from Arc, telling them to take all the time they needed.

One tweeted: “Take all the time you guys need to make the best game possible”.

Another posted: “Thanks for taking player feedback into account, this is the best both for employees and fans”.

While one added: “Take your time it’ll probably be a masterpiece”.

Twitch Stops US Army From Using Fake Giveaways For Recruitment