GTFO may be one of the most challenging co-op games in recent memory, with levels (known as expeditions) that test your skill set against the ever-looming dangers awaiting you. These dangers are mainly in the form of terrifying zombie-like creatures who have a tendency to sneak up on you. These creatures all have their weaknesses and strengths, which require you to bring the best possible weapons along on your journey.

Some are more suited for enemies you'll need to shoot from afar, using the Sniper or the DMR, but there are also times when close quarters are the only way to take down an enemy. Ensuring you bring along the best equipment for the job is vital, so the chances of a foe biting off your fingers are lessened. 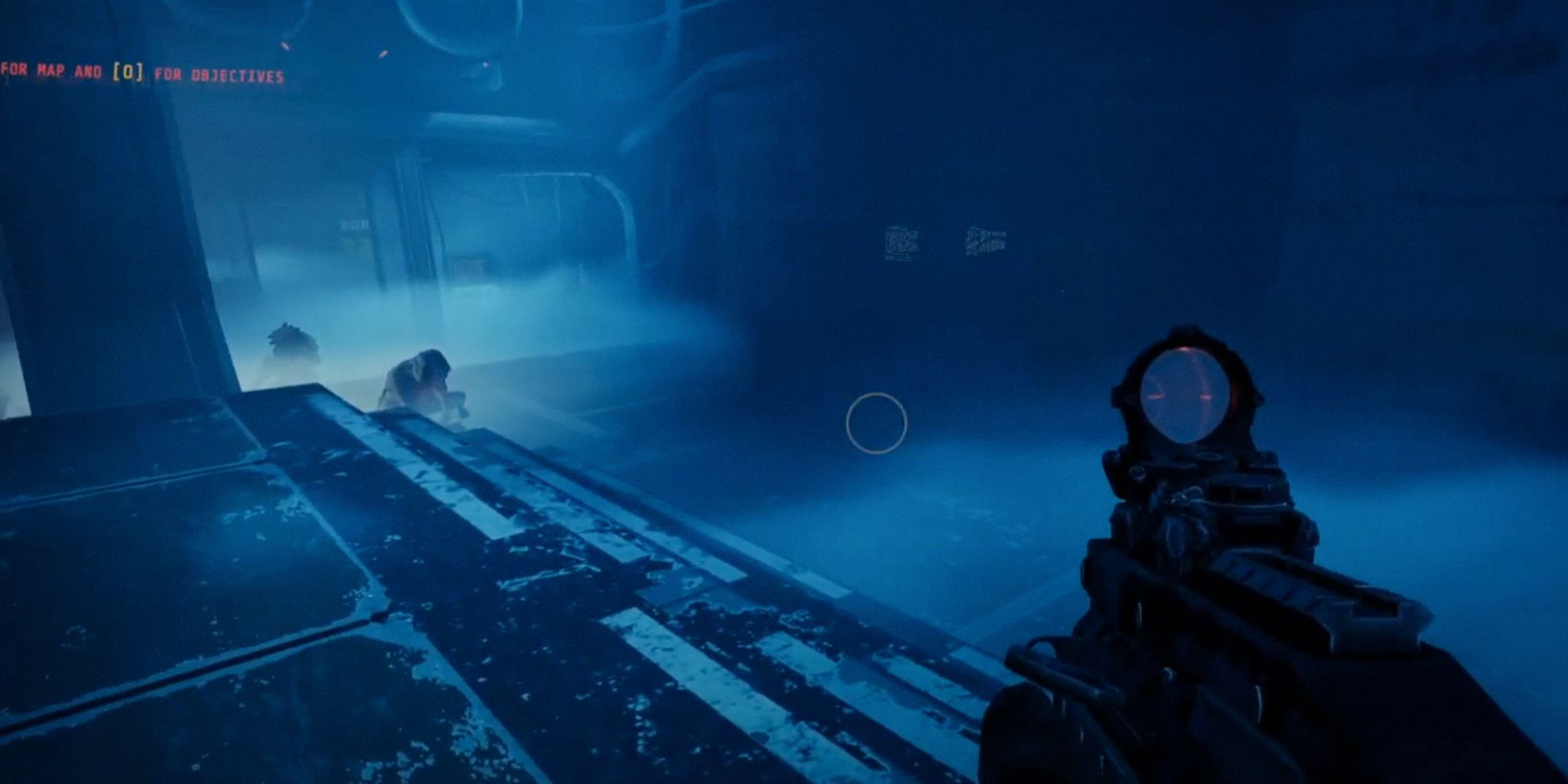 The Assault Rifle is a fantastic contender for mid-range shooting. You don't have to be incredibly close to your enemies, who would undoubtedly put you in more danger than is wanted, and the moderately fast rate of fire is excellent for unloading bursts of ammo at enemies. While it doesn't excel in any specific areas, it is adequate for most situations against those weaker enemies as the low recoil and short reload time allow for fast shooting and quick gunplay.

It's a well-balanced weapon that proves to be a pretty solid choice for most expeditions. Picking up the Assault Rifle is never a poor choice when you're in need of some extra cover. 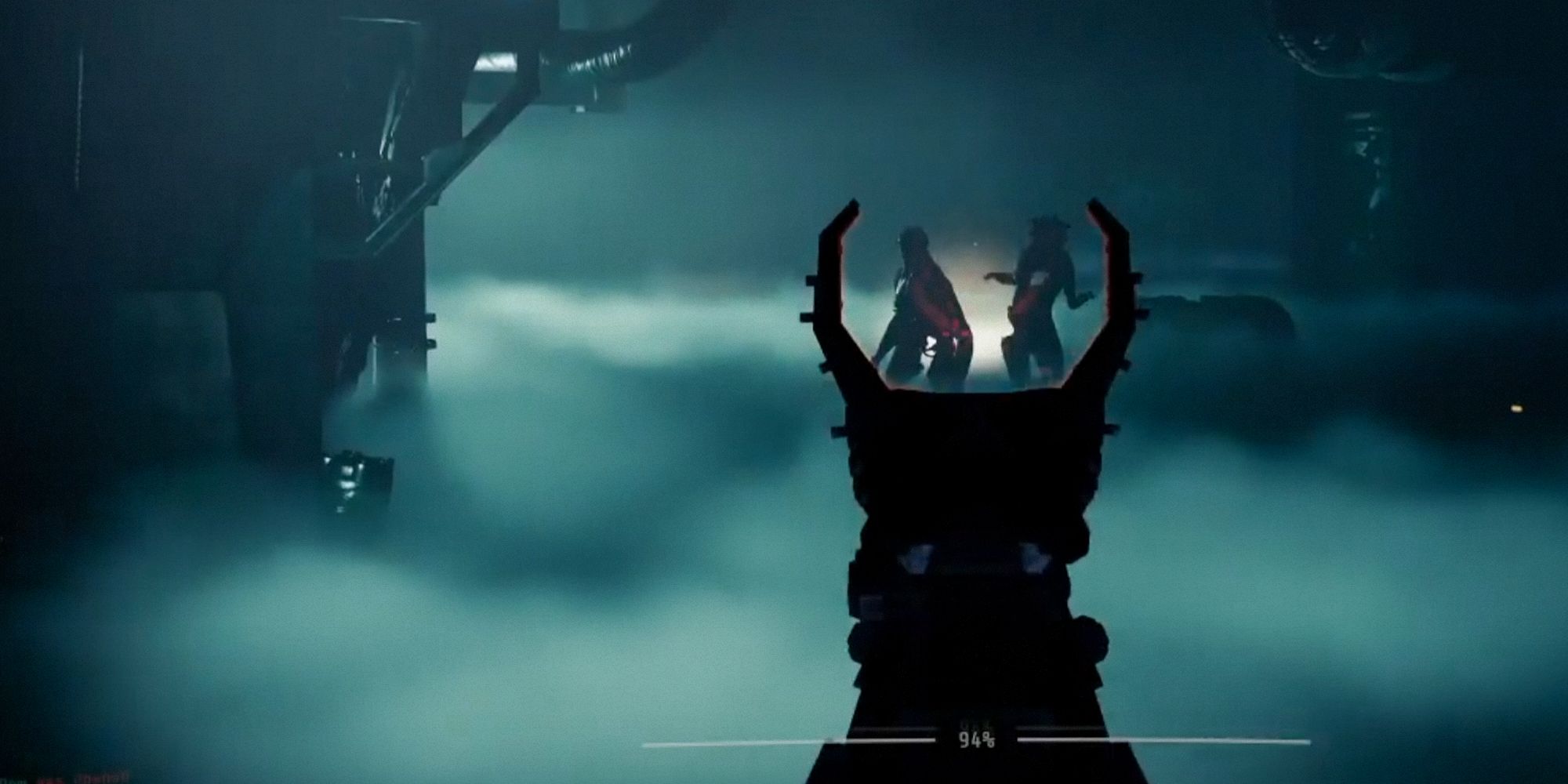 What the Hel Gun lacks in its slow reload time, it makes up for quite a bit with the weapon's high damage and long-range shooting. The Hel Gun can kill multiple enemies at once, so it's best used when battling large crowds; this tactic will work particularly well for bustling groups of lower health enemies since it's easier to take them down.

A magazine holds nine rounds, with the capacity you're able to carry being 39, so although, at the lower end of the ammo capacity scale, the sheer power of the weapon does make it incredibly useful to keep by your side. 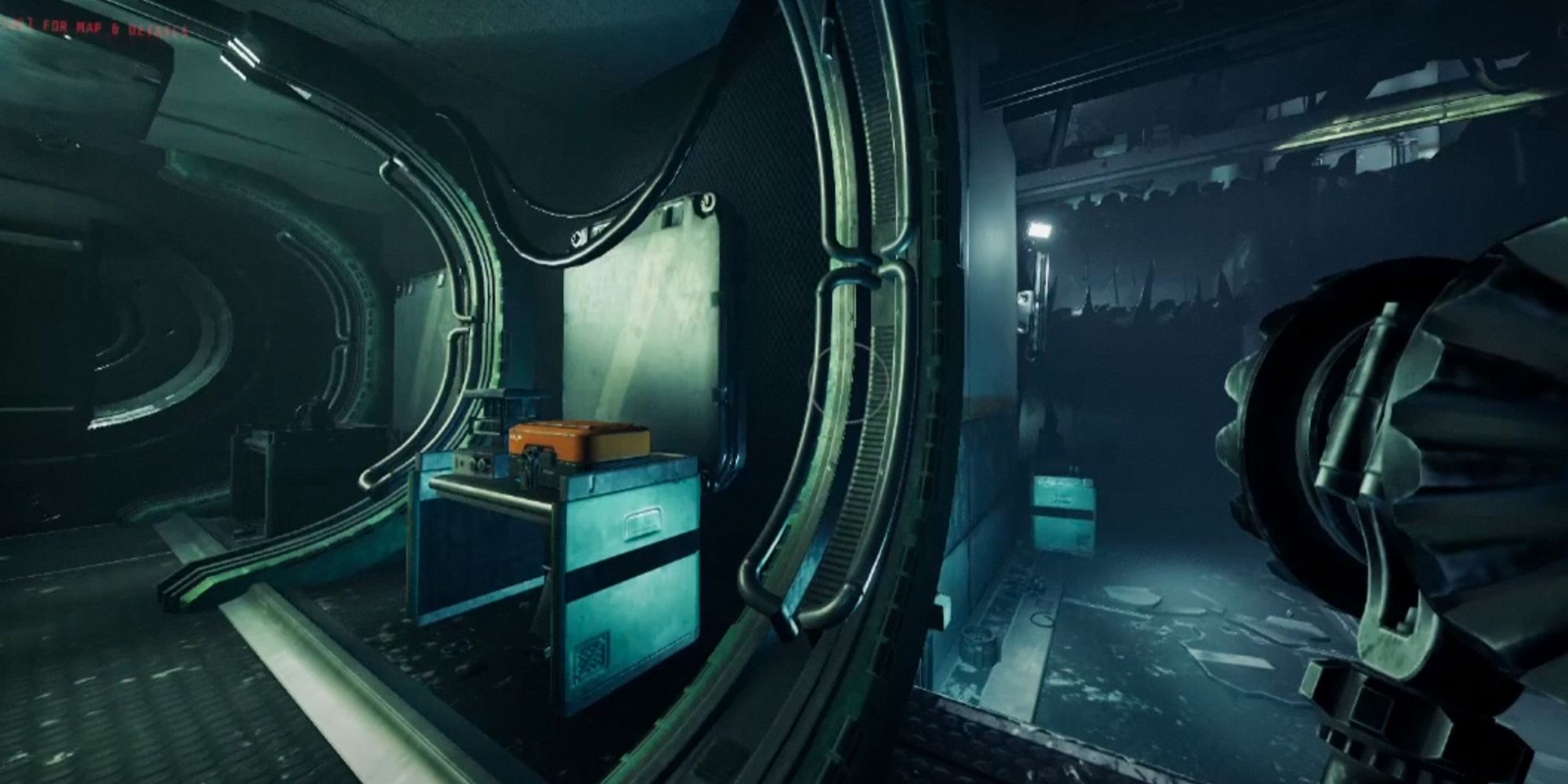 Most melee weapons in GTFO are fantastic tools to keep with you, but Hammers, in particular, are great for significant damage and sneaking up on enemies. Close combat always comes when you least want it to, and the only real way to get around this unscathed is to use weapons best suited for that type of situation, which is why any of the Hammers are handy tools.

Your gun ammo should be reserved for tougher enemies, so melee weapons can then be utilized for weaker ones. If you target weak spots like the back of the head, for example, it's a lot easier to get out of the sore spot without taking any damage. More importantly, the hammers are really entertaining to use. 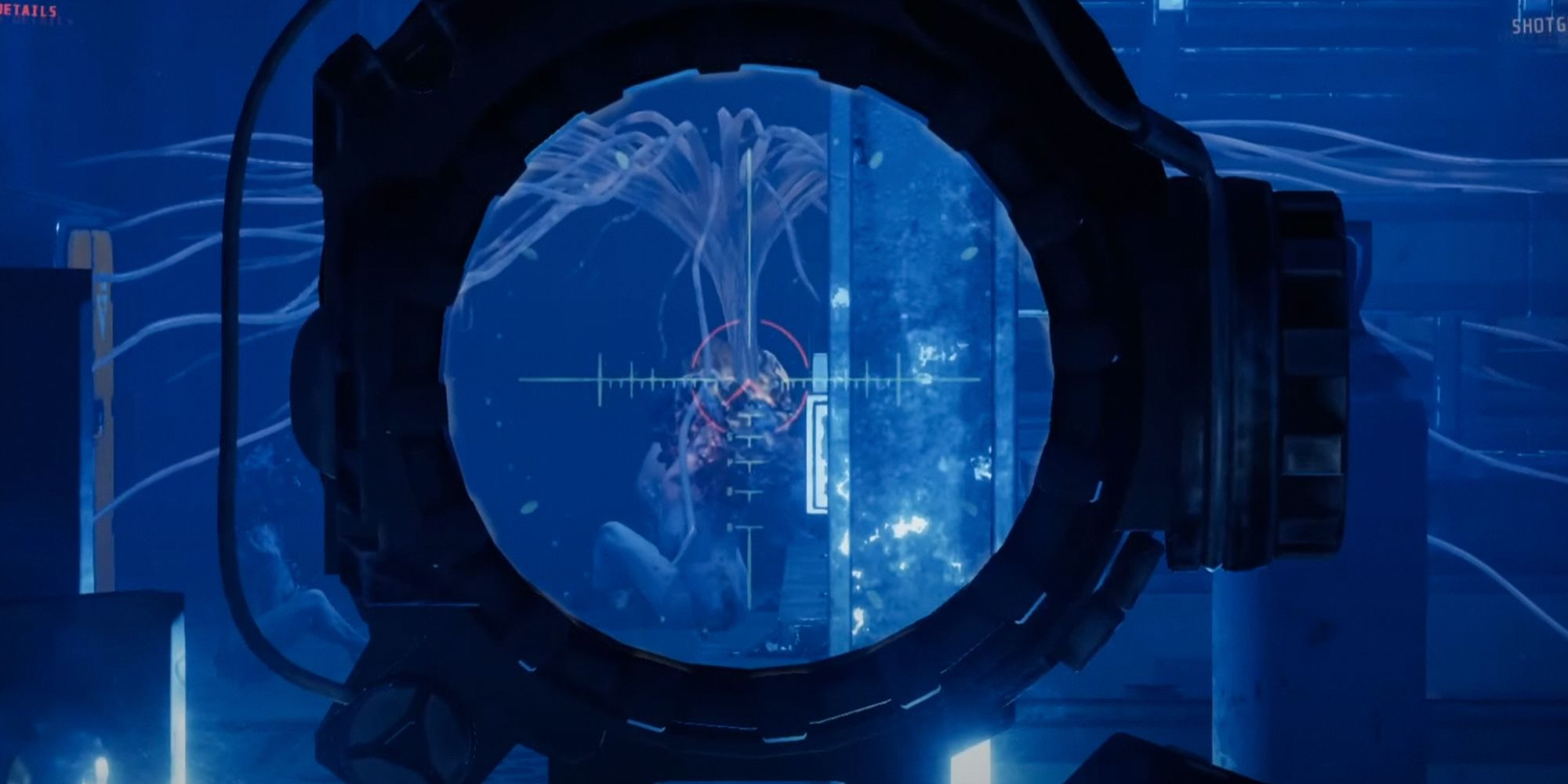 Every team needs a Sniper, the one person who can attack unsuspecting enemies from afar without having to get in dangerous reach of them. So, it is a good thing then that the Sniper of GTFO works well, dealing formidable damage with the ability to shoot from up to 60 meters away. Of course, there is the downside of long reload times and a shallow rate of fire, but that's what you would expect from a weapon like this.

With well-aimed attacks, some enemies can be killed with one headshot, and if you're far away enough from the opponent, taking them out silently is possible. Ammo management will be something to keep an eye on since only 18 rounds can be held at a time, and aiming with a Sniper can be very tricky, but once you get that down, you'll be unstoppable. 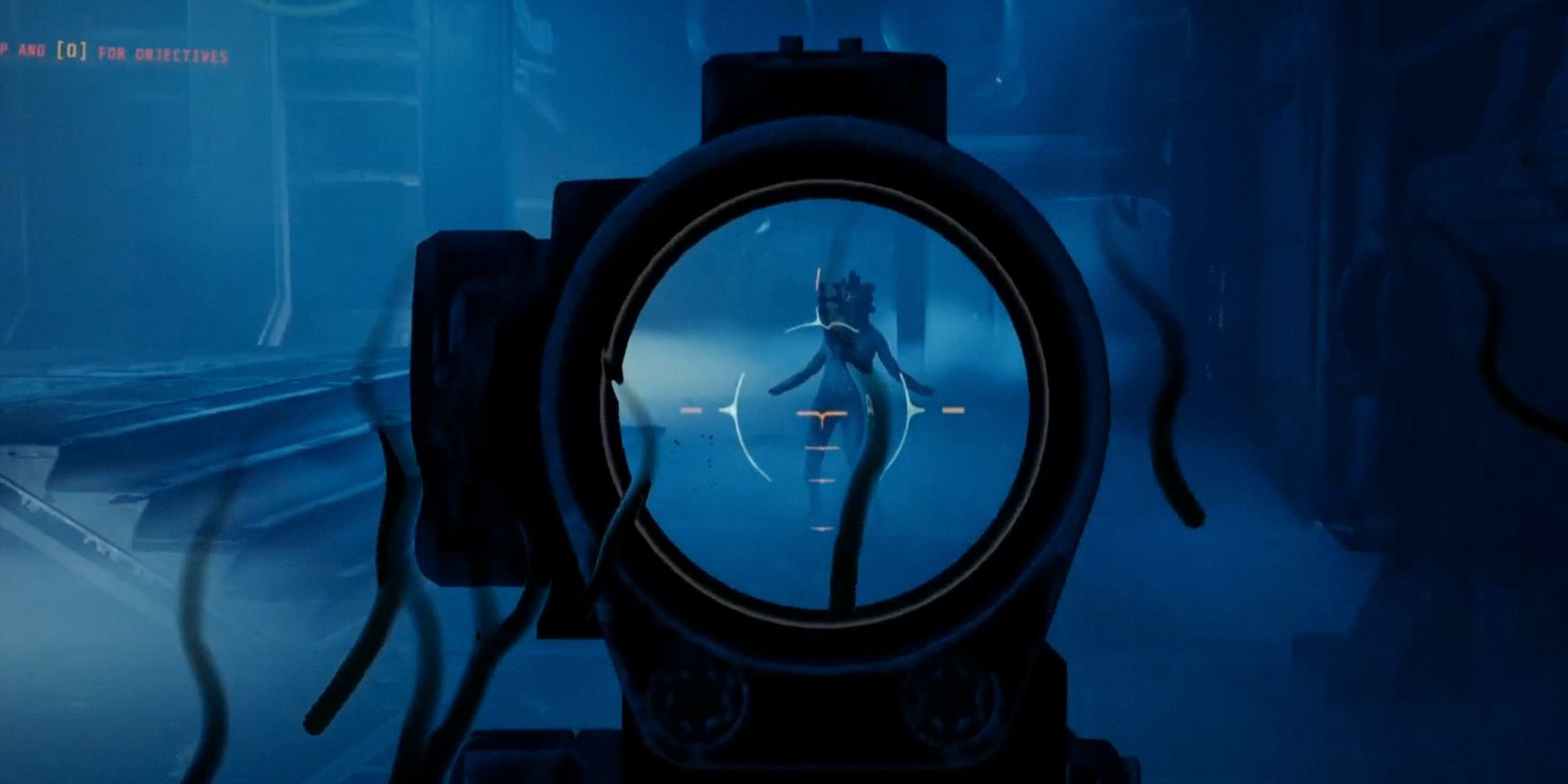 The DMR is another weapon used best when taking down creatures from a long distance. It works similarly to the Sniper but has a quicker reload speed at the cost of lesser damage. The DMR inflicts great damage if aimed well, so targeting weak spots with this weapon is a must. The magnified scope will help along with this – just remember to keep a steady hand.

The DMR is not great for when enemies rush at you as it can be tricky to aim and shoot when they're too close, and the low rate of fire certainly doesn't help. 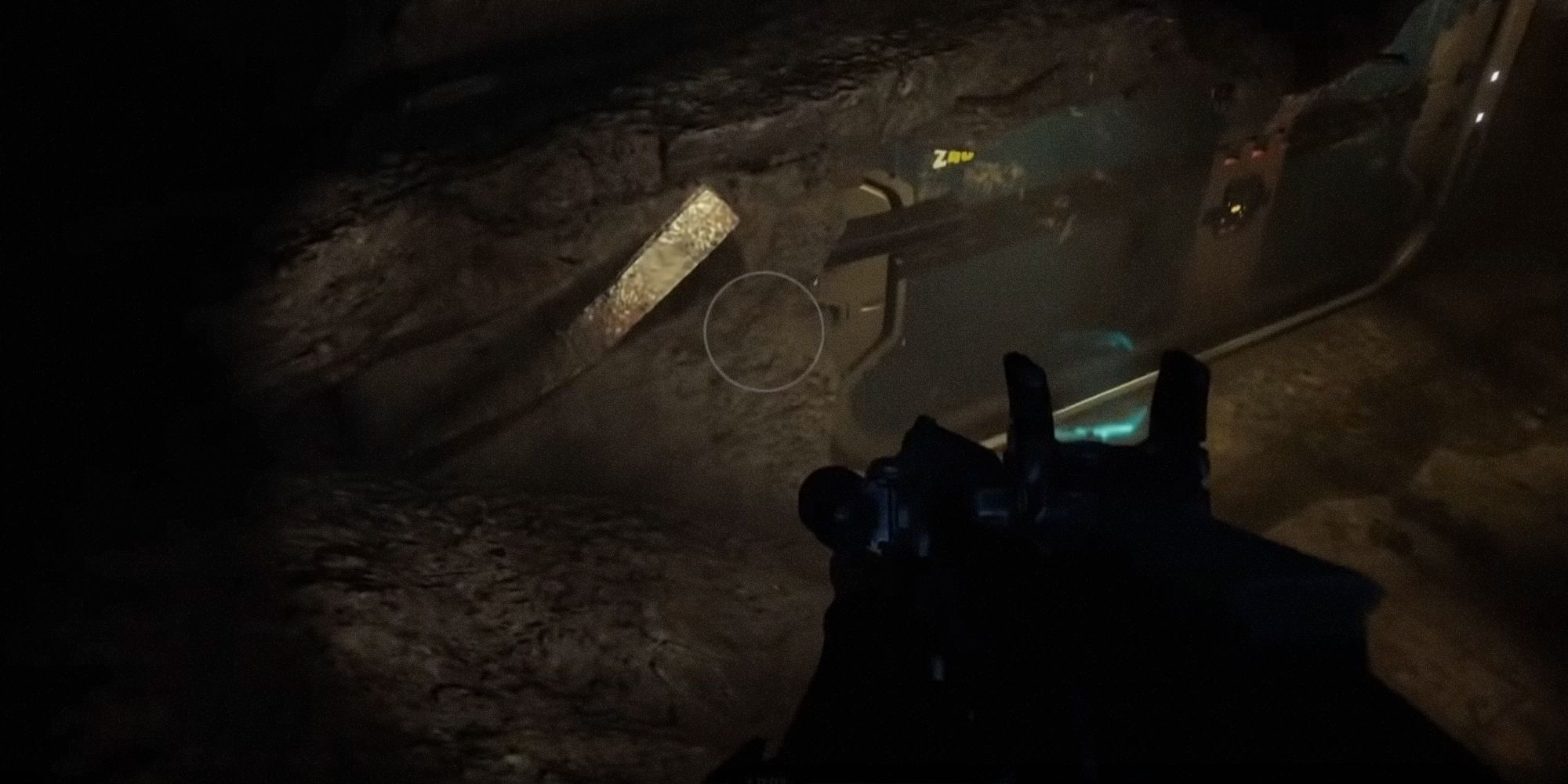 Shotguns can become almost a crutch in first-person shooters as there's nothing easier than firing the Shotgun at the clambering monster who is mere feet away from you. The weapon provides heavy firepower but only when used at a short range. Rate of fire and reload times are pretty shoddy, so always keep on the move to combat this.

Don't be afraid to shoot without aiming down your sights first, as this can be pretty effective, especially when moving around. Be fast, vigilant, and constantly aware of how long it'll take for your weapon to reload. 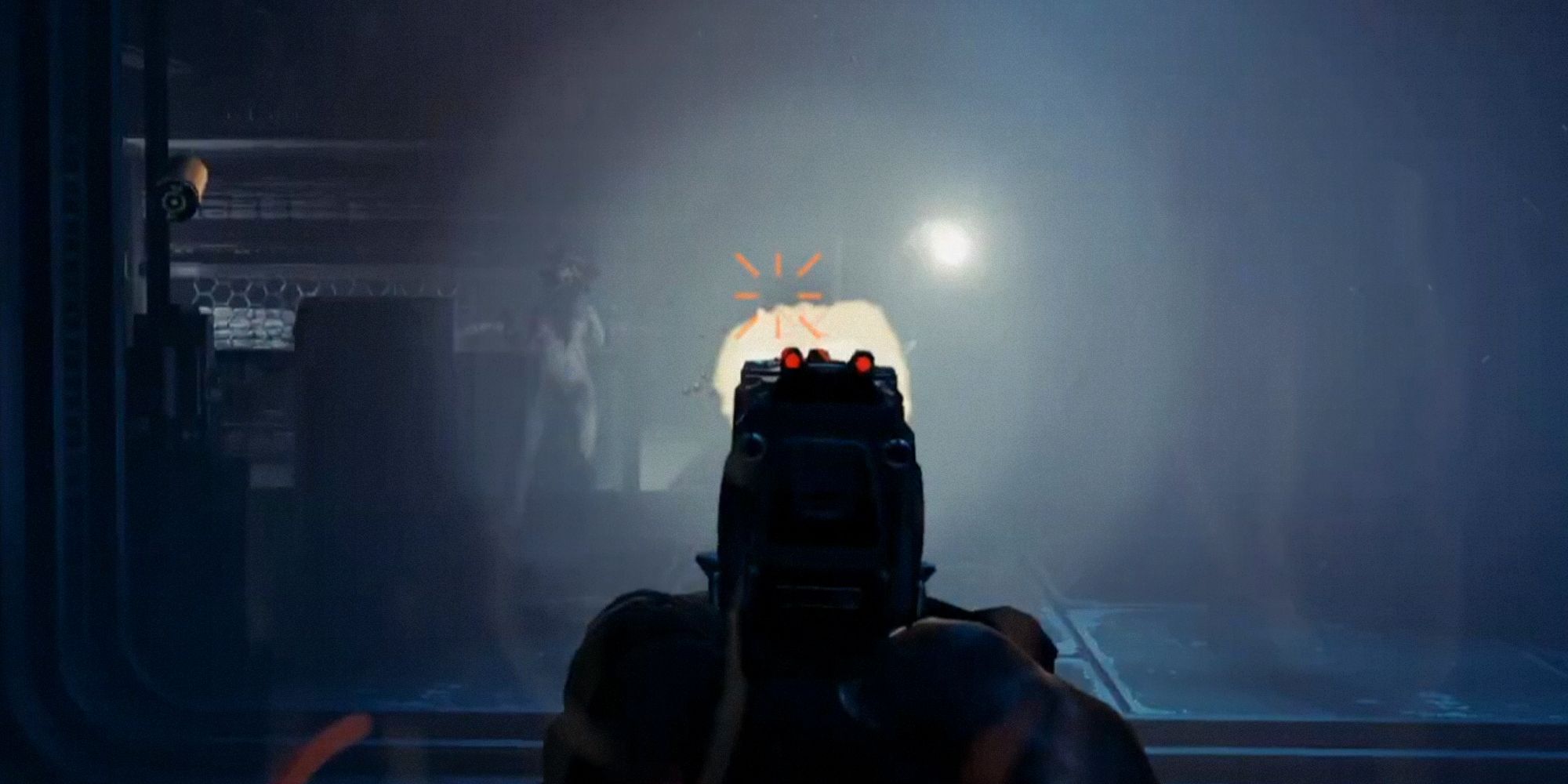 Pistols are fantastic little tools as they'll be able to aid you in almost every single situation. Overall, the weapon is well balanced with medium-range and medium rate of fire and a huge ammo capacity allowing you to carry up to 168 rounds with every mag containing 15 rounds.

Although not the highest damage available in the game from a weapon, it's still worth it when well-aimed shots land perfectly. Since a lot of GTFO sees you scurrying around the map after alerting the enemies, it helps when the reload speeds are good, which, thankfully, the Pistol also delivers. The Pistol is easy to control, aim and fast in virtually all aspects—one of the most basic weapons out there but indeed the most useful.

Final Fantasy 7 Remake Intergrade Costs $69.99, And Has A Deluxe Edition

Halo Infinite: Ammo Types And Which Weapons Use Them