Watch Dogs: Legion is set to arrive on October 29th, but a hacker group calling themselves “Egregor” might break Ubisoft’s street date if they don’t get what they want.

According to a new report from ZDNet, Egregor managed to hack their way into the networks for both Ubisoft and Crytek, stealing valuable data as they went. In an email interview, Egregor confirmed that they’d managed to steal a bunch of data regarding Watch Dogs: Legion during their penetration and they’re now threatening to publish that data online.

To show that they mean business, Egregor published roughly 20 MB of data on their dark web portal last Tuesday. They said they had more to share, and that they’ll publish the entire Watch Dogs: Legion source code and engine if Ubisoft doesn’t reach out to begin negotiations. So far, Egregor has not made an official ransom demand, but that’s typically what hackers do with sensitive information such as an unreleased game.

Although Egregor only stole data with their attack on Ubisoft, their attack on Crytek was much more successful. They managed to install ransomware on Crytek’s systems which resulted in full encryption, preventing Crytek from accessing or altering their data in any way.

Ransomware is something that has occasionally come up in the news. It works sort of like a virus, but rather than replicating itself after infecting a system, it encrypts that entire system so that the user can’t use it. The ransomware owner then contacts the infected system to demand a ransom in order to decrypt their data. 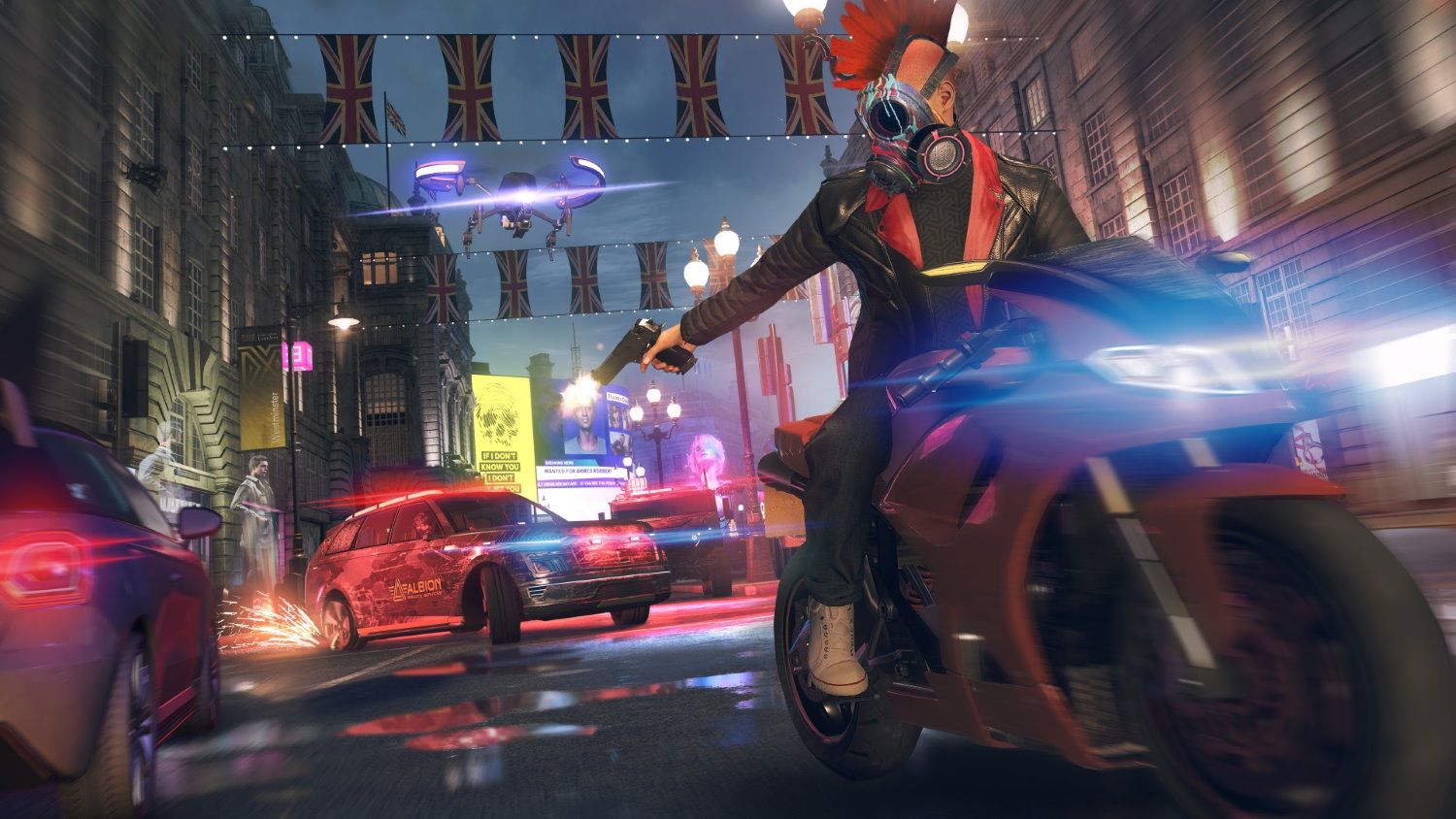 Attacks like this have been very successful in the past and have even locked down entire hospitals, sometimes resulting in real-world harm.

Not only did Egregor install ransomware on Crytek’s systems, but they also leaked 300 MB of Crytek data related to the company’s game development division, including resources for Arena of Fate and Warface. Again, Egregor is threatening to release more data if Crytek doesn’t begin negotiations.

Neither Ubisoft nor Crytek have reported a data breach, nor have they made any comment on the reported hack.

Ring Fit Adventure Is In Stock At Amazon Right Now

Switch Lite Back In Stock At GameStop, Best Buy (For Now)