2021 won’t just be a big year for the industry as a whole, but it’s going to be a long-awaited one for Halo fans. Halo Infinite’s release isn’t until the Fall of next year, but 343 Industries studio head Bonnie Ross believes that it will be worth the wait.

The anticipated sixth main release into the Halo franchise was originally due to release as an Xbox Series X / S launch title – as well as joining the Xbox One catalogue. 343 recently announced, however, that the game’s release window was to be Fall 2021, which of course, wasn’t the best news for Halo fans. In the current climate, something has to be said for developers taking extra time to polish its work – something that CD Projekt Red has found out the hard way.

Posting on Halo Waypoint, Ross penned 343’s final Community Update before the holidays, including a “Haloday” festive card to be downloaded. Various updates were included in the post, referring to the Master Chief Collection and the whopping 41,456,280 hours that have been accumulated by PC users. The Halo Esports leader Tashi touched on what the community can expect in the new year, and a mention of the live-action Halo TV show revealed a behind-the-scenes look at props and Jen Taylor. 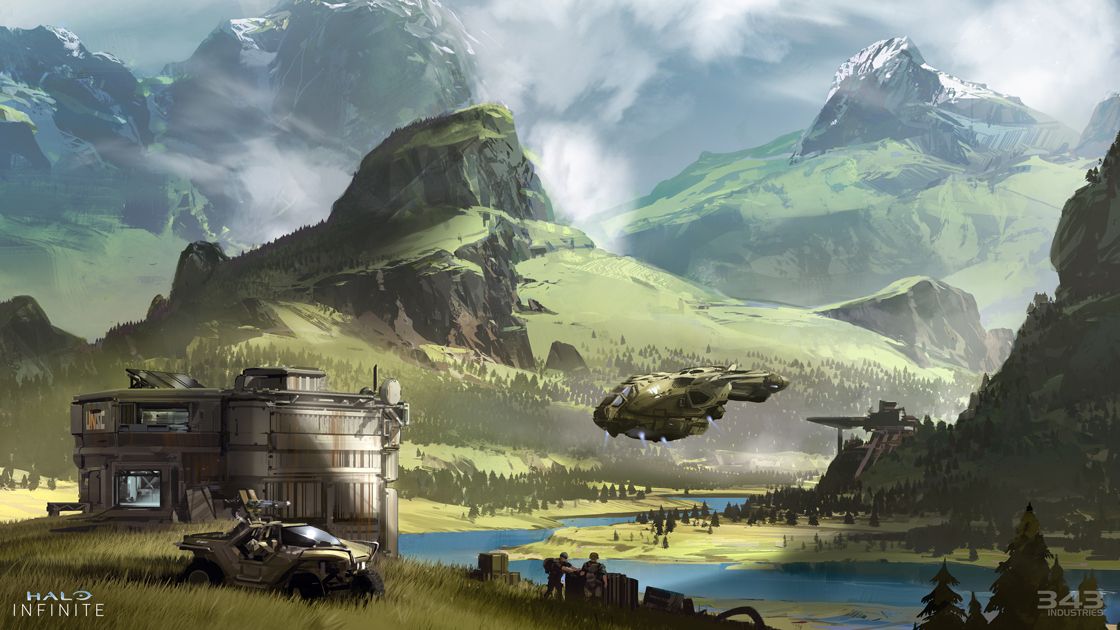 Ross then concluded the update with a hopeful message from 343 and a huge amount of appreciation to the fans for their patience and support. Referring to Halo Infinite’s Fall 2021 release window, Ross empathized with how frustrating the wait has been and will be for fans, but she assured the Halo community that 343 wants to “deliver something special…the Halo game you deserve”. Ross also highlighted how much progress the team has made recently, sharing that they were “SO eager to show you more”.

Just last month, 343 Industries’ community manager John ‘Unyshek’ Junyszek shared that the developer had a goal to be more communicative with fans in the coming months. After a period of radio silence, the team assured fans that more of an effort would be made to keep them in the loop with Halo Infinite’s progress. Fingers crossed.

Blizzard’s Battle.net gets a new update for better browsing

Warhammer 40,000: Darktide Is A New Game From Vermintide's Dev

Zelda: Breath Of The Wild Champion Amiibo Are Getting A Reprint