The Year of the Phoenix in Hearthstone has so far been a polarizing affair. While most players were excited to see the addition of the Demon Hunter as the tenth class in the game, its fair to say that the implementation of its deck archetypes and balance have been poorly executed. Now Blizzard has revealed its second set of nerfs that will go live early next week to rein in the overpowered Demon Hunter.

The following changes will be made in patch 17.0.2: 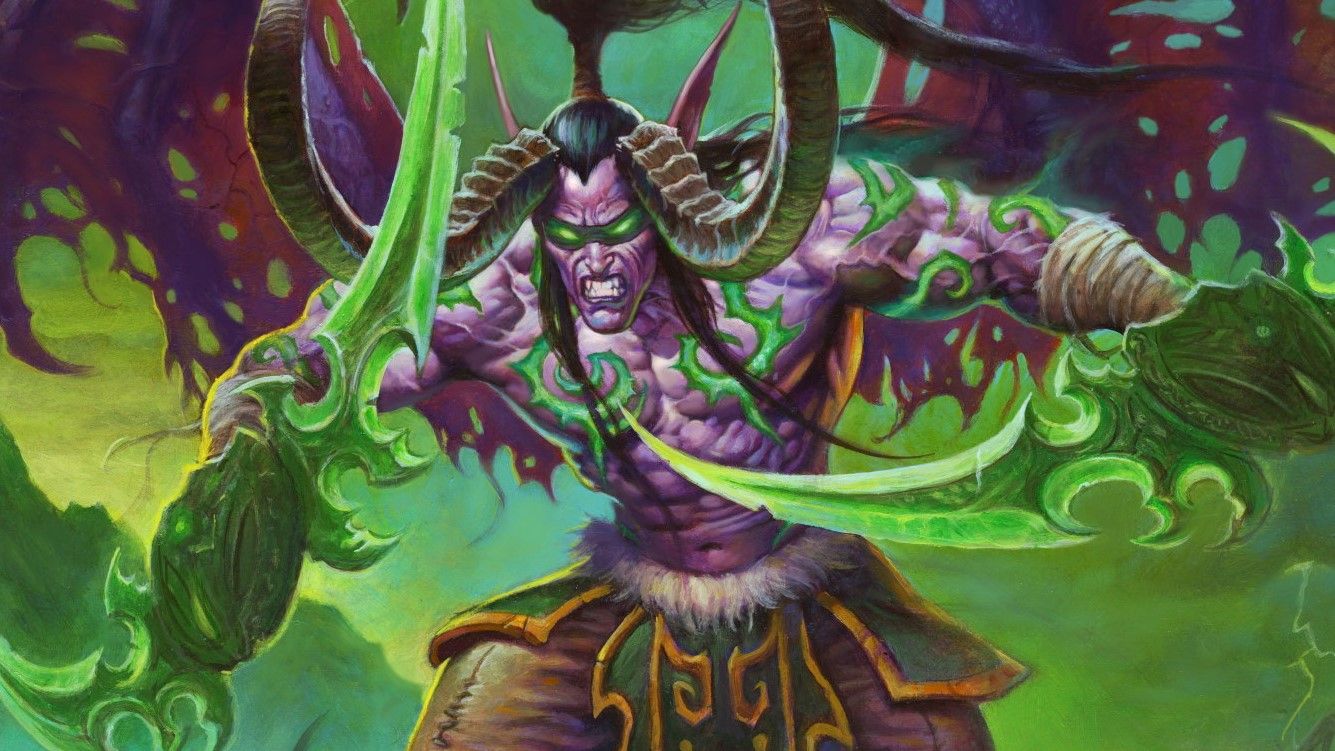 This might finally be the push that brings the class in line with the power level of other classes. The changes are simple but as always serve to slow down or limit how much the class can do in a single turn. The goods news is that these changes should not affect the overall playstyle of the Demon Hunter class, though there might be some changes needed to make up for its loss of overwhelming speed and power.

Warlocks are also seeing a nerf to Sacrificial Pact, and it’s a major one. The card will now only allow for the targeting of friendly demons, which fits within the lore of the spell in World of Warcraft but guts the utility of countering Demon Hunters and the dream of one shotting Lord Jaraxxus.

Changes to neutral cards have also been made and are in line with that Blizzard projected last week:

The good or bad news, depending on your perspective, is that Highlander decks will still be utterly frustrated with a silly card like the Albatross, as its core mechanic remains intact. Both changes to Kael’Thas Sunstrider and Frenzied Felwing feel quite good and should provide healthier gameplay.

Finally, there are three more changes to take note of, two of which pertain to Wild. First, Libram of Justice has been reduced in cost from 6 mana to 5 mana, meaning it should be more viable. Next, Bloodbloom and Open the Waygate have been nerfed, both from the Journey to Un’goro set. The first will have its mana cost increase from 2 mana to 4 mana, and the second has its requirements increased from six to eight spells. 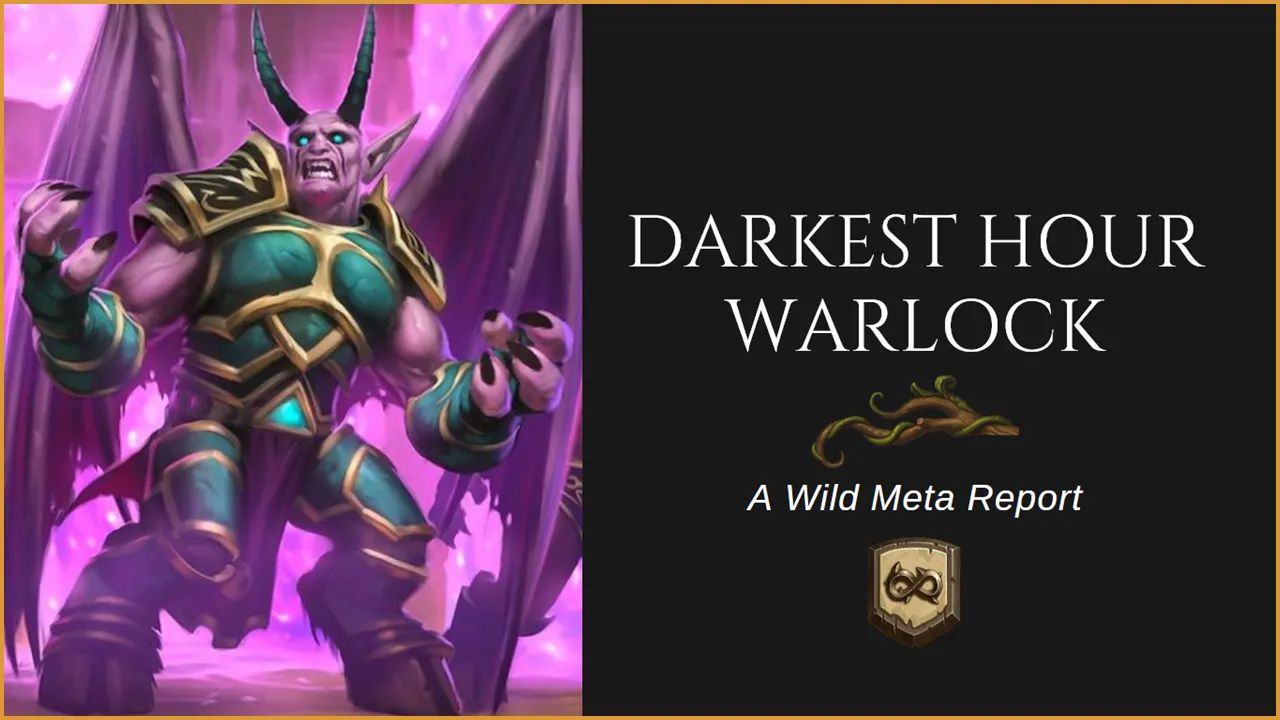 As a result, Darkest Hour Warlock in Wild will be reined in, and its about time. Like the pre-nerf Naga Sea Witch, Bloodbloom in its current form makes the game genuinely unenjoyable for opponents, and most find themselves thinking that there was no counter play they could have made to prevent a loss.

Mage, on the other hand, is going to be fine. The requirement of casting two additional spells will only slow down its win condition, but Quest Mage has always excelled at slowing the game down. It’ll still be boring to play against, but now there is more opportunity for counter play relative to before.