Hyrule Warriors: Age of Calamity has shipped over 3 million units globally. The new Nintendo and Koei Tecmo collaboration launched last week to positive reception. In fact, it is the second highest rated Warriors title on Metacritic.

The big selling point of Hyrule Warriors: Age of Calamity is it details the past events in The Legend of Zelda: Breath of the Wild. In the 2017 game, Link awakes in a Hyrule infested with Moblins. As learned through the lore, Ganon arrived 100 years ago and caused great calamity. Zelda sealed Ganon in Hyrule Castle, although the beast would eventually be too powerful to contain. A sequel was announced in 2019, but no one thought a prequel would be arriving as well. Age of Calamity is the second Hyrule Warriors game, and already looks to be selling better than its predecessor.

According to Koei Tecmo (via Famitsu), Hyrule Warriors: Age of Calamity has shipped over 3 million units worldwide. This sets a new record for the company’s Musou (Warriors) series. It will be interesting seeing the sales figures for Age of Calamity when they are released. For another sales milestone, the game is doing well in the UK, surpassing Hyrule Warriors: Definitive Edition in launch sales by almost 324%. 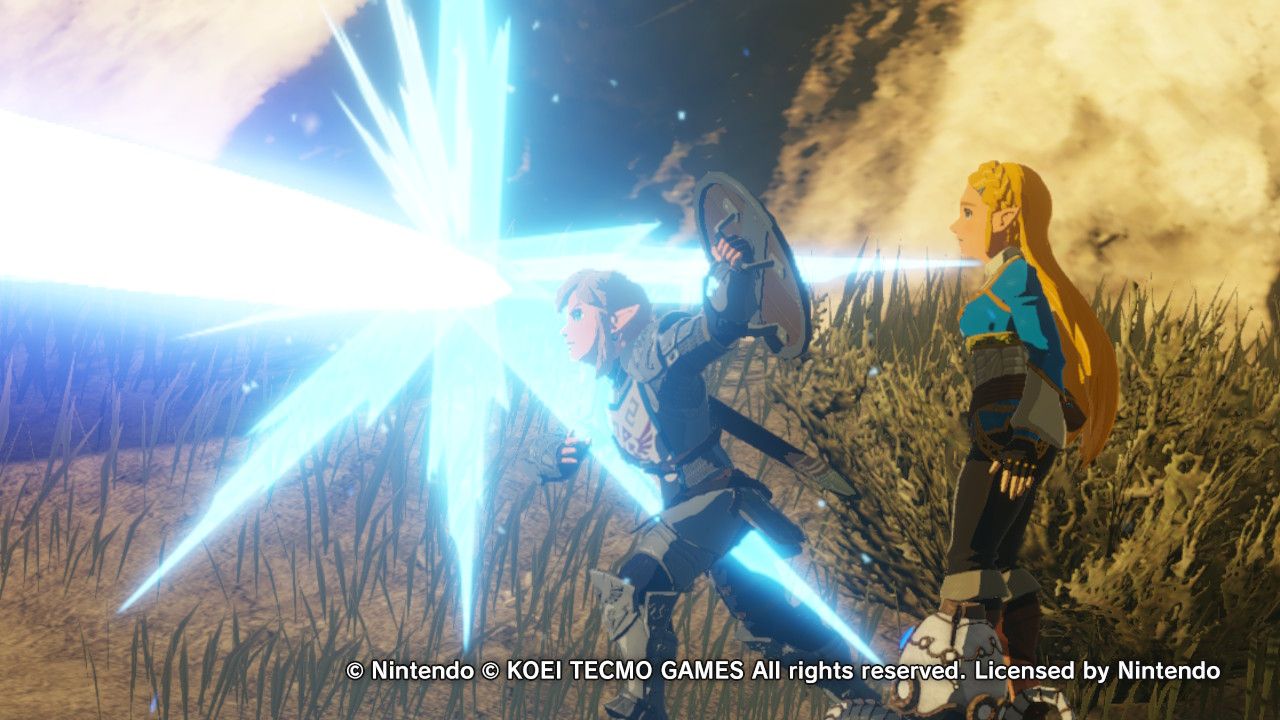 It’s not hard to see why Age of Calamity is doing well. It’s a brand new Nintendo experience in a year when the company has kept things particularly close to the vest. It is also a canon prequel to the greatest selling Legend of Zelda title in history. In the wait for Breath of the Wild’s sequel, fans can experience where the story began, which is great incentive. Of course, the game is also on Nintendo Switch, pretty much guaranteeing greater success than the original Hyrule Warriors on Wii U.

Nintendo recently said it is not planning on making Hyrule Warriors a continuing series, although another installment isn’t out of the question under the right context. With two games, it’s clear the hack ‘n slash genre and Zelda mesh well. Hopefully this leads to other Nintendo collaborations – we’re still waiting for a Mushroom Kingdom Warriors.

Best Streaming Accessories Of 2020: How To Stream On Twitch, YouTube, And More