As their name suggests, cave worms inhabit caves in Icarus. These small worms may look easy to take down, but they can put up quite a fight. Cave worms can spit poison toward you, which can be extremely damaging. Fortunately, we are here to help your battle with a cave worm go smoothly.

In this guide, we are going to go over the best way to kill a cave worm. Before killing one, you will need to find a cave. Caves are pretty common; there is a cave near the cliff in the starting area of the first mission. Additional caves can be found along cliffs and near the base of mountains.

Items To Bring To The Fight 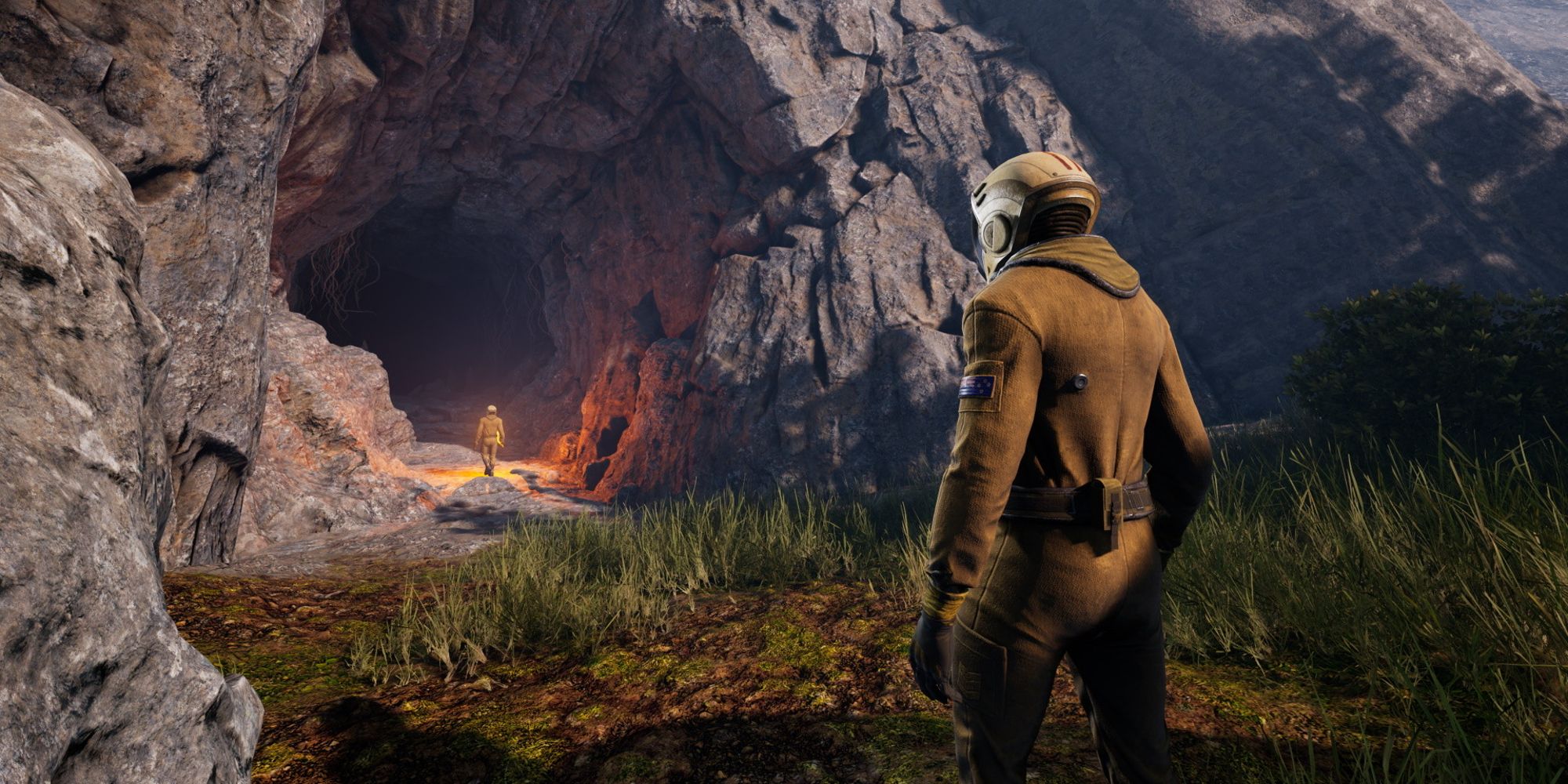 It's important to be prepared before you face a cave worm. Below, you can find important items to bring with you, as well as why you need them.

All of these items can be unlocked on the technology skill tree as you level up.

As you can see from the recommended items, you will be utilizing a wall and long-range attacks to kill a cave worm. If you are feeling daring, you can attack the cave worm head-on with a spear or dagger, but be sure to have a small hut with a bedroll set up just in case you die in the process. 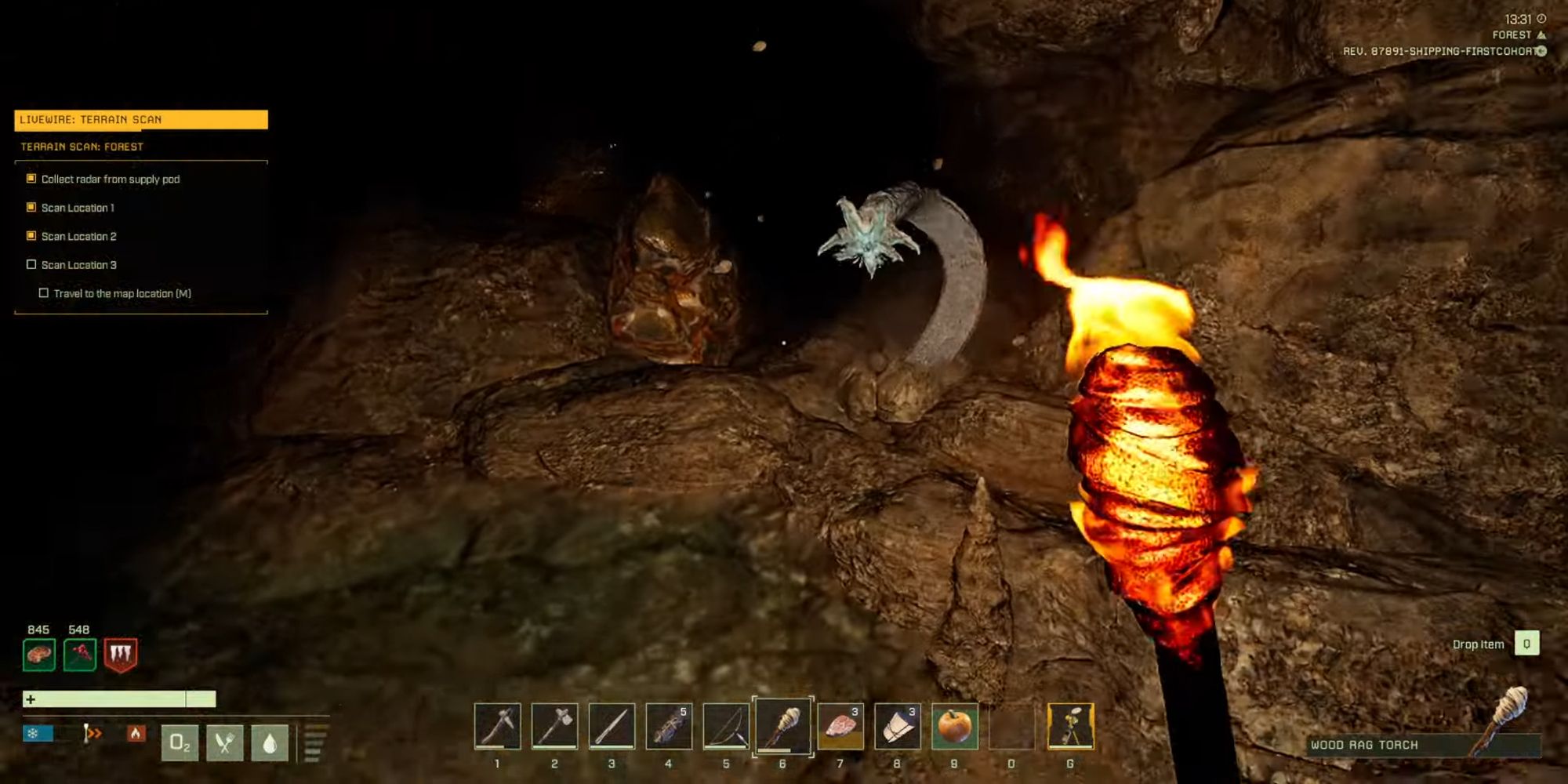 Caves are pretty dark, but thankfully, cave worms glow with bioluminescence. Additionally, cave worms have specific spawn points. This means that, if a cave worm pops up and then disappears, it is guaranteed to reappear in the same spot. Once you scope out a cave and see cave worms, you will know exactly where they will appear.

It's important to keep in mind that more than one cave worm will be inside of a cave. If the cave is deep, you may find up to a dozen of these dangerous creatures.

Setting Up Your Walls

After you locate the cave worm spawn points, it's time to set up your barrier. Place a windowed variation of the wall near the entrance of the cave. To build the windowed variation, you will need to hold down 'R' and select the window appearance. This will cost no additional materials since you have already crafted the wall.

Lighting Up The Cave 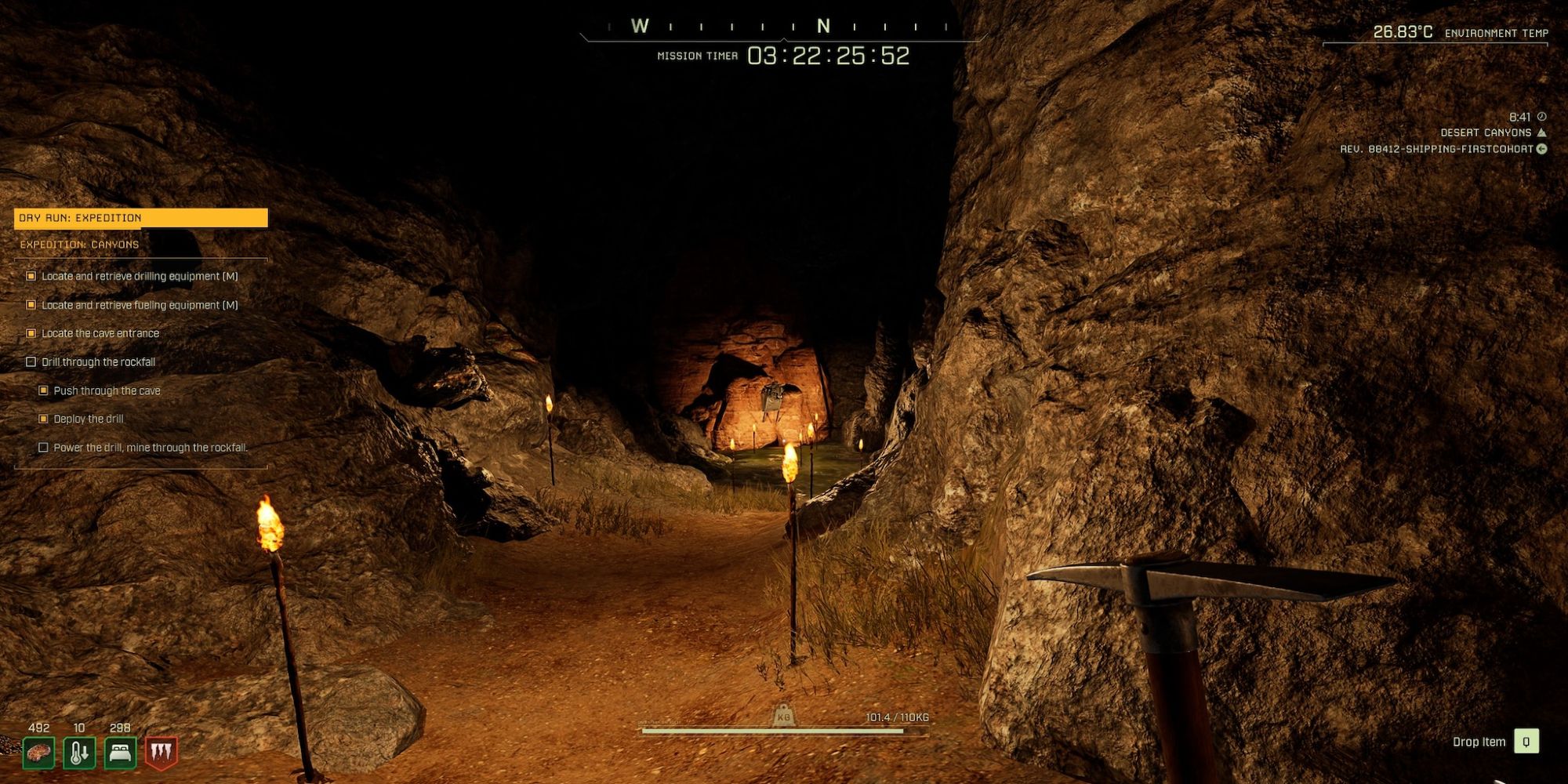 To light up the cave, equip a torch and light it. When you drop the lit torch on the ground, it will stay lit, allowing you to create small light sources on the ground. This is helpful if the cave is very dark or if it is nighttime.

You can risk catching on fire if you step on the lit torch, so try to place the torch in an area that you will not walk through.

Now that you are all set up, it's time to kill the cave worm. From behind the wall, all you need to do is shoot the worm until it dies. The wall will block a majority of the poison shots from the cave worm; you can take cover behind the solid part of the wall for shots that are aimed directly at you.

After a while, the wall will start to break. When this happens, equip your hammer and hit the wall. Doing so will repair the wall, allowing you to go back to shooting. 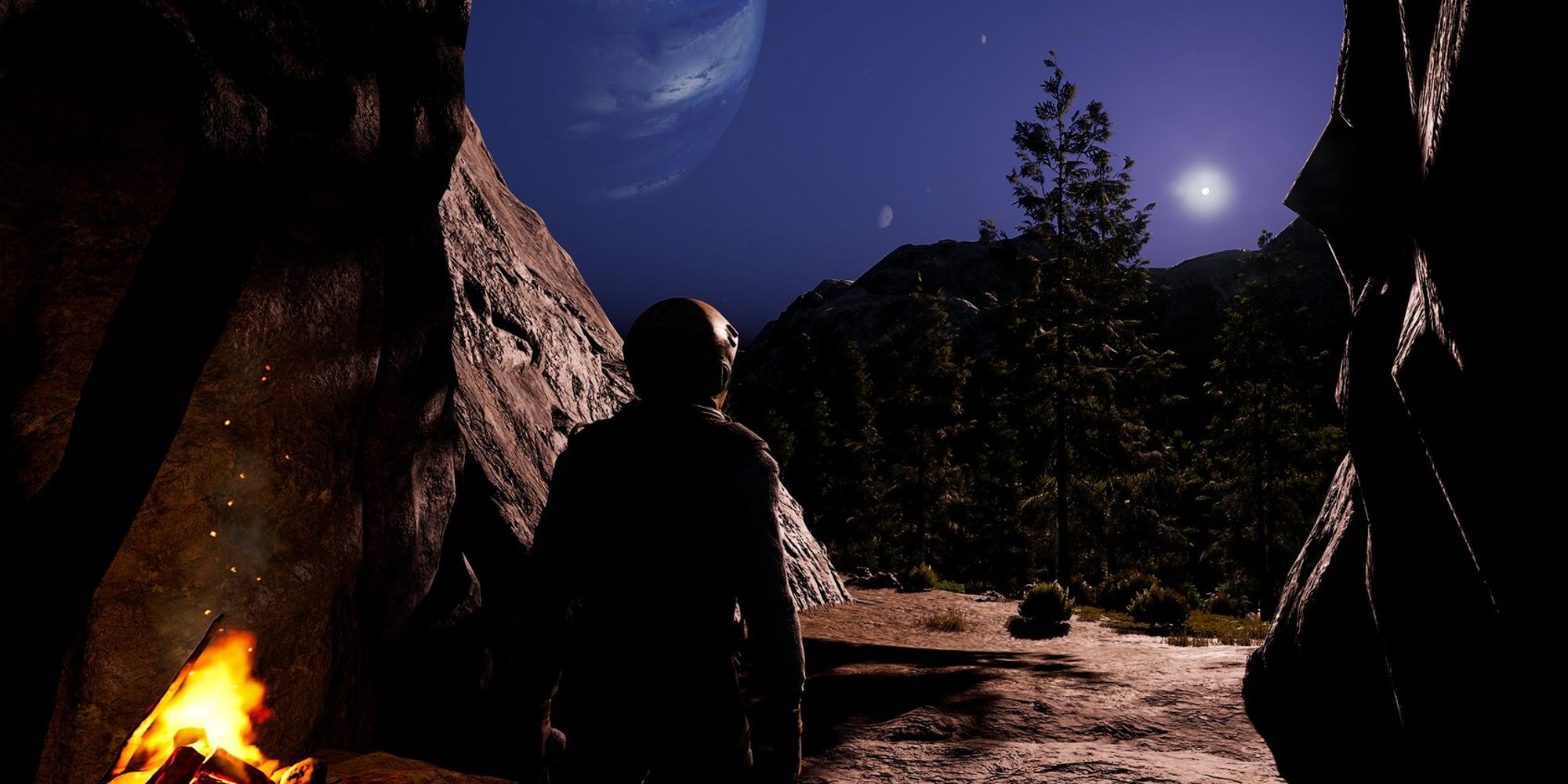 Unfortunately, cave worms do respawn. A few minutes after killing a cave worm, a new one will appear. If you are exploring a cave to gather new materials, it's important to move fast so the cave worm doesn't start attacking again.

If you need to seek shelter in a cave during a severe weather event, it's advised that you stay near the entrance where cave worms cannot get to you.

That's all there is to know about killing cave worms! Once you kill a few using this method, you will start to get the hang of it, and be able to kill cave worms in no time.

Kena’s Former Lead Designer Says He Was ‘Maliciously Forced Out’

Genshin Impact: Where To Buy And Farm Mint