We’ve seen ball-handed characters, but now it’s time for bug-eyed AIs to run a muck in the couch party game Unspottable. The 2020 title is about to get a console release, and it may just be the multiplayer game to get you through another round of lockdown.

Developer GrosChevaux announced at the start of the year – offered as a new year gift – that its robot-themed escapade would be coming to consoles. Unspottable will debut on Xbox One, Xbox Series X, and Nintendo Switch on January 21, with no word on PlayStation owners getting in on the action at some point. The game got its very own Switch release trailer, and digital pre-orders and pre-downloads are also available for Xbox users.

Unspottable will test the wit of up to four players and blur the line between friends and enemies. Punches will have to be thrown before an uppercut lands on you, and we think gameplay could get pretty competitive. Unspottable may look adorable in its design, but the cat and mouse game provokes your competitiveness in the unforgiving hunt. Leaning on the popular imposter theme of late, the party game requires you to identify your friends in a crowd of robots, where their true identity is revealed by socking them. Unstoppable also uses 12 different environments – including a playground and a sushi bar – as backdrops, that also carry specific rules to abide by when in pursuit.

The mechanics of the game have been labelled as “easy to learn, difficult to master,” with an “Expert” mode on the table for competitors addicted to the chase. The contrast between the innocent-looking characters and the competitive play is an intriguing selling point – reminiscent of roughhousing in the playground at school. Whilst hunting your friends, you will have to become a master of disguise against your peers, blending in with the robots to match their movements in an exciting game of hide and punch.

Another multiplayer game with competitive play is Among Us – which took the world by storm. SuperData crowned it as the “most popular game ever in terms of monthly players,” and scooped a few awards at The Game Awards last year. The online whodunnit game received almost half a billion active users back in November, and took the number one title on the eShop’s Best Sellers List one day after its launch.

Next: Rumor Of New Mario Game Sparked By This Nintendo Leak 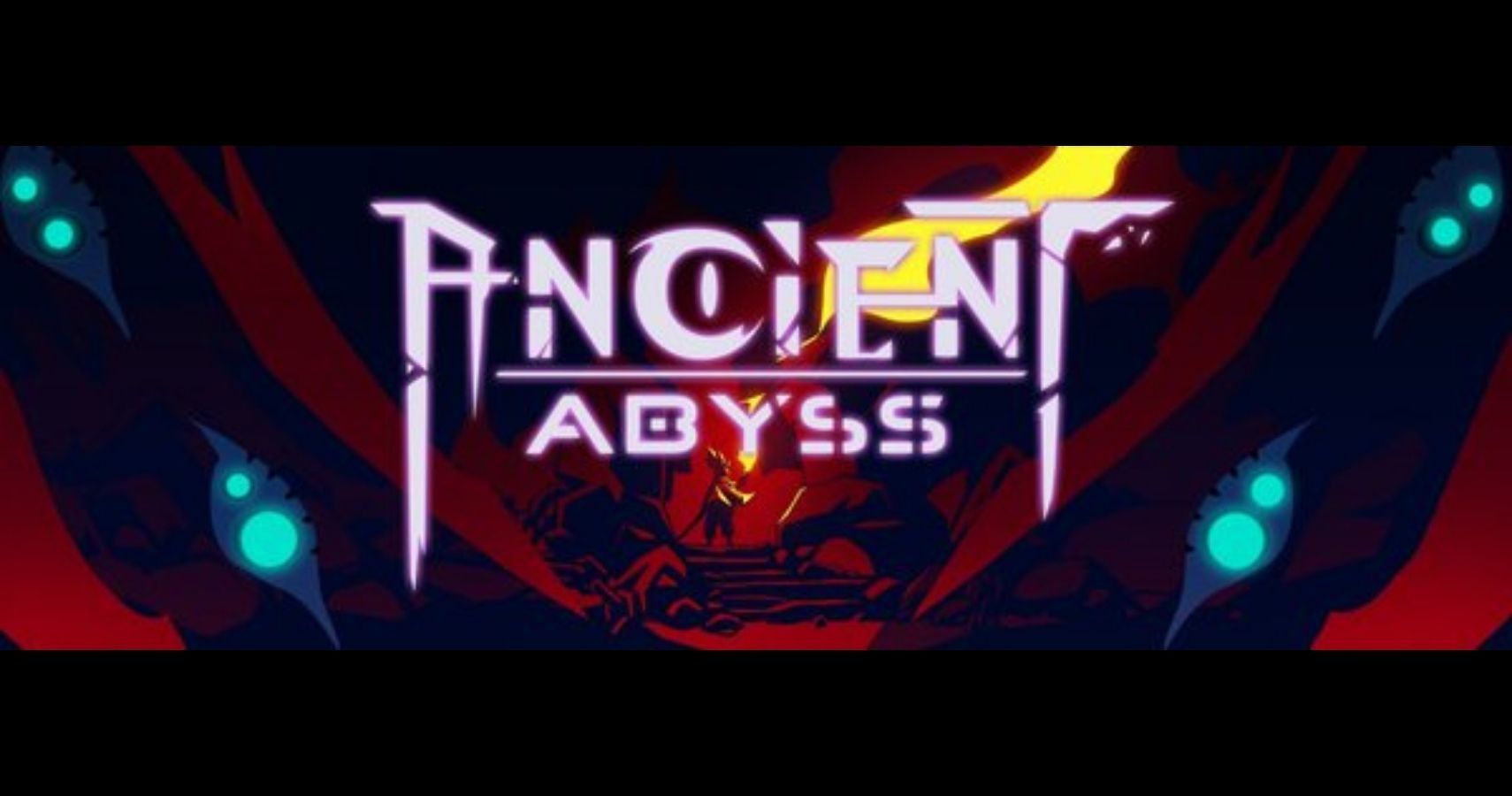 You Can No Longer Sell Content Included With Xbox One Bundles

Valve being sued for keeping game prices high on other platforms

Fortnite is getting the Flash, according to a leak

Hot Topic Releases New Epic Mickey Shirts (Is Something On The Way?)