Rising Twitch streamers Jakenbake and HAchubby took things to a new level with the release of their parody music video “Just A Simp” on YouTube. The music video emulates the K-pop genre while poking fun at Twitch culture – specifically mocking males who overdonate to female streamers in hopes for receiving attention in return.

In the music video, Jakenbake undertakes the role of an obsessive fan who borderline stalks fictional female streame Evelyn, who is played by Hachu. Jake is decked-out in full K-pop attire (left-earring and all) and even takes part in a choreographed dance routine. The pair make for a hilarious combination on camera, with both personalities singing, dancing, and acting throughout. 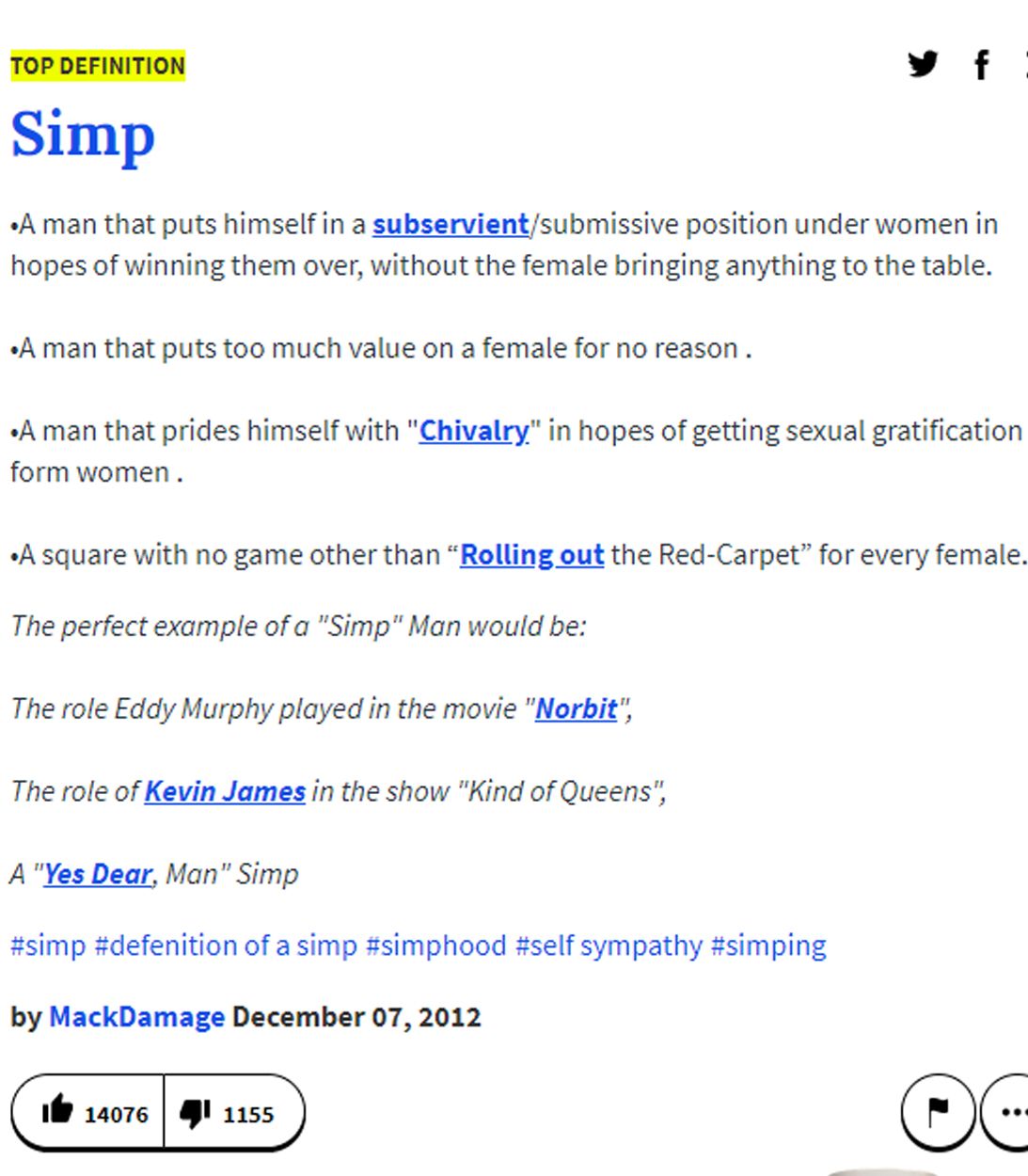 The video also targets female streamers who are aware of what they do, with Hachu singing lyrics such as “f*** the content, I’ll just watch videos.” Many streamers on the platform are criticized for relying too heavily on watching and reacting to YouTube videos, rather than creating original content for their audience.

Lately, Hachu and Jake haven’t shied away from dishing out music-related content, with both partaking in a karaoke-esque stream just one week prior to the video’s release. The results were equal parts funny and impressive. Now, their new “Just A Simp” music video has already picked up well-over 100,000 views within a few days. The lyrics have likely struck a chord with their audience, considering that awkward relationships between audience and streamer are found in abundance on Twitch.