Kirby Fighters 2, the game that was never announced or even confirmed to be happening, was leaked by Nintendo on its site.

Nintendo has had a pretty unconventional year—as have we all—by way of announcing their games in mini Directs rather than having a big event. But this time there was no announcement at all. All of a sudden Kirby Fighters 2 just appeared, without any fanfare.

The listing has since been deleted, but the proverbial damage is done. We now know that there will be a new Kirby to choose from—wrestler—and Bandana Waddle Dee and King Dedede will be playable as well. The game was listed as $20, but without a release date, which isn’t all that surprising. While these are all the details we have for now of the new Switch title, anyone who played the original has some idea of what to expect (i.e. an all Kirby game of Super Smash, basically). 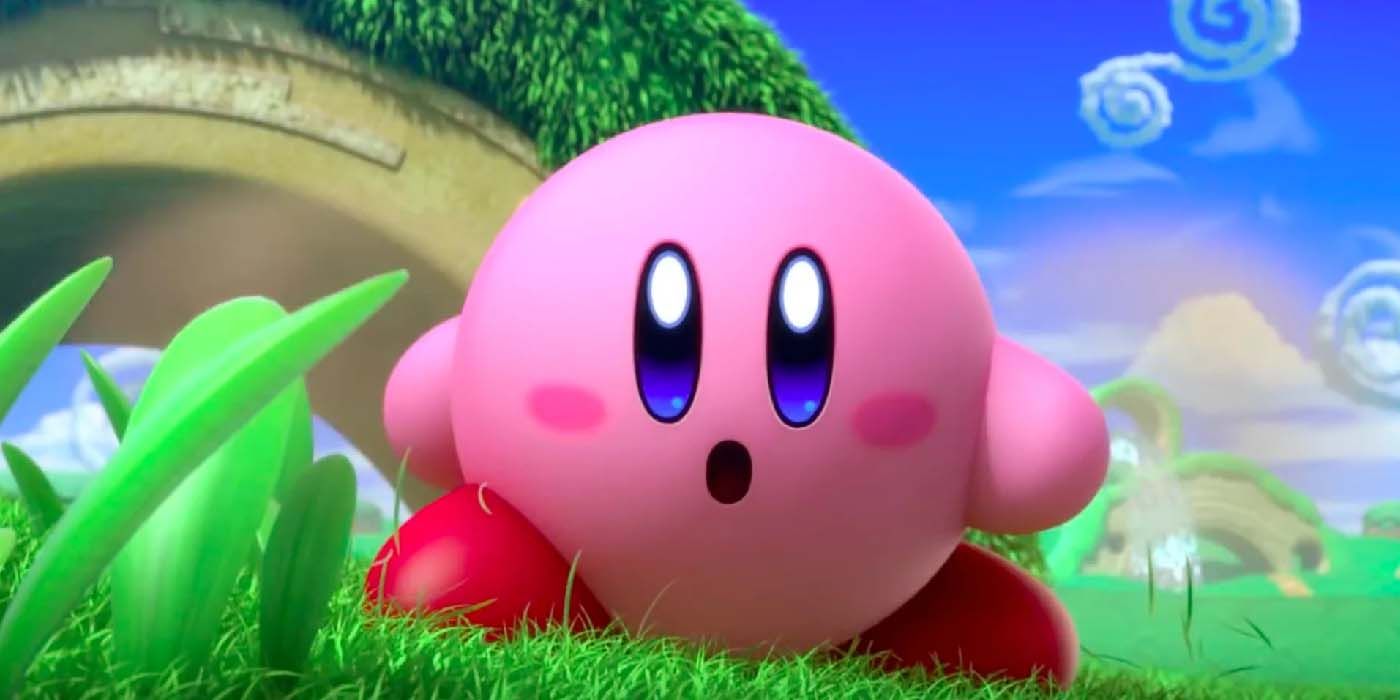 Kirby Fighters started as a part of the 2014 Kirby: Triple Deluxe before becoming its very own game for the 3DS as Kirby Fighters Deluxe. The Kirby Fighters games are your standard beat ‘em up game, players pick a Kirby for battle, hop around a platform’d arena and bludgeon each other, but in a cute way. There are 10 uniquely abled Kirbys to choose from: sword, cutter, beam, parasol, hammer, bomb, whip, archer fighter, and ninja. Based on the product description, that looks to be the case for Kirby Fighters 2, plus a few new options.

There’s really no telling when we’ll see Kirby Fighters 2 up on the site again, or how Nintendo will address this little hiccup, but at least we know that more Kirby is on the way. As far as titles to leak, Kirby is a pretty low impact one in the grand scheme of Nintendo — it’s not like it was Breath of the Wild 2. Any Kirby game is going to be light and fun and adorable, and Nintendo has set the world up with a little taste of that sweetness to hold fans over until game time.