Lego City Undercover has officially been delisted from the 3DS and Wii U eShops.

Lego City Undercover was an essential Wii U exclusive for Nintendo (since the console lacked games at the time) as the Japanese company helped publish the title with Warner Bros in 2013. If you’re not familiar with the game, think of Undercover as a child-friendly version of Grand Theft Auto without the blood, foul language, or sex. In this Lego adventure, you play as a cop named Chase McCain who has to go undercover to stop the evil Rex Fury. Inspired by 70s and 80s shows and movies, it has plenty of gags and a charming sense of humor. 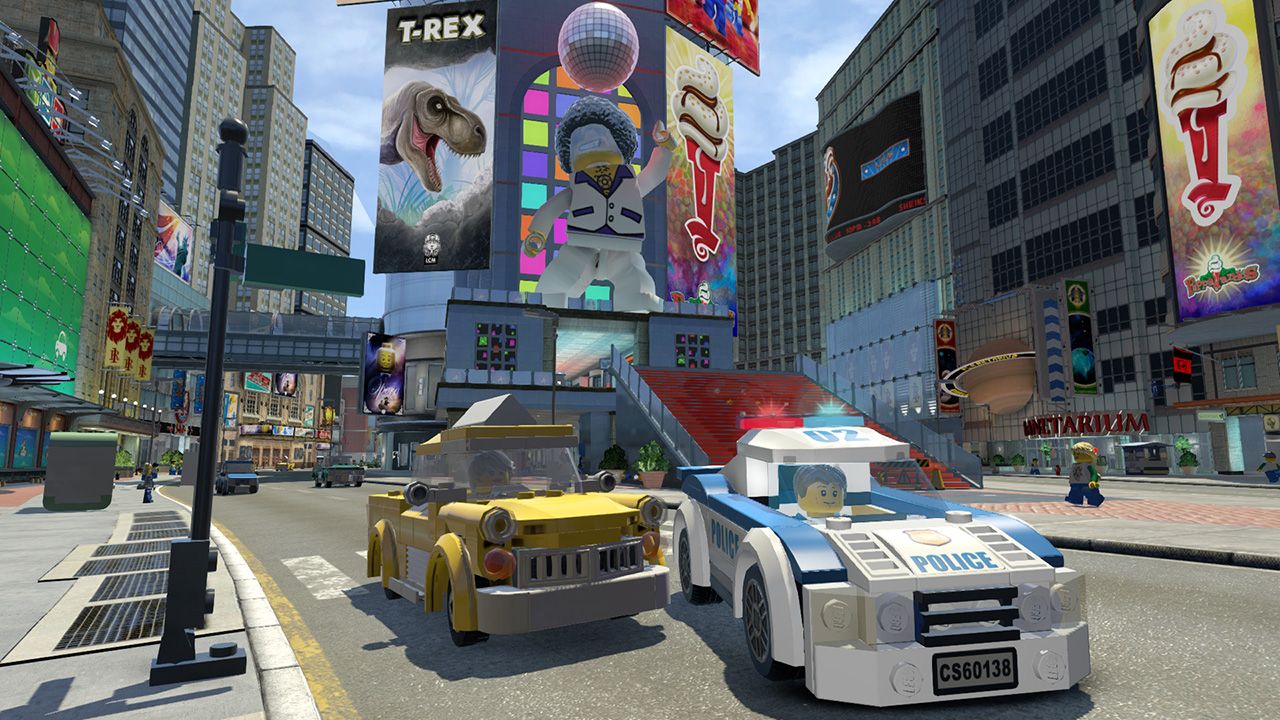 The game was a step up for the Lego franchise, as you could explore 20 different districts – all with secrets to find and side missions to complete. You can also explore the world in split-screen co-op, which must have been quite a feat on the Wii U’s limited hardware. It laid the foundation for the next open-world Lego games like Lego Marvel Super Heroes, which might be getting a Switch port sometime soon.

The 3DS spinoff is slightly different as it acted as a prequel to the main story. You’re still playing as Chase, but this time he’s on his first case. Surprisingly, this too had an open world and ran pretty well. Who knew the developers at TT Games were such technical wizards?

Thankfully, you can still purchase the console version on many other platforms, including the Switch, PS4, Xbox One, and PC. 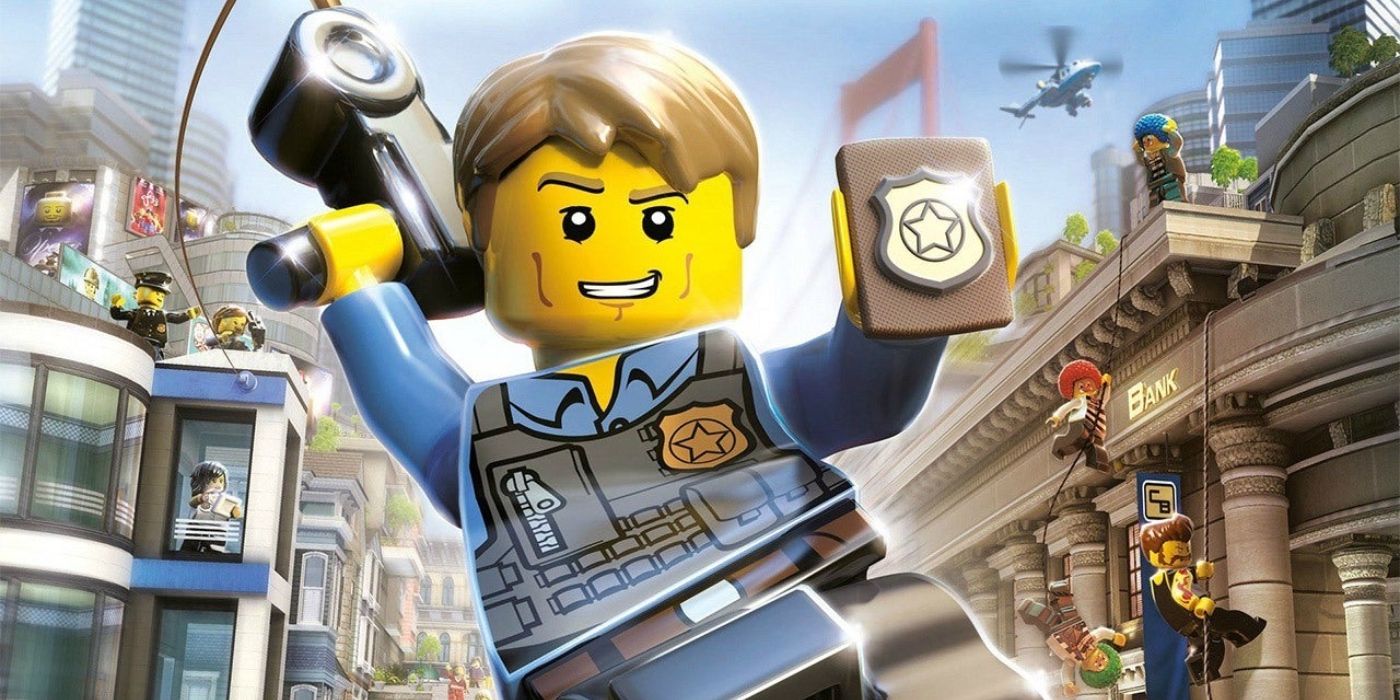 In addition to Lego City Undercover, the Netflix app for the Wii U and 3DS has been removed from these stores. Those who have access to Netflix on these systems can still download it, but the streaming service will cease to function as of June 30, 2021. As these systems become more and more obsolete in the eyes of gamers, we’ll likely see further delistings down the line.

Hopefully, the 3DS version of Lego City Undercover can see the light of day in the future on mobile platforms, but for now it’ll probably just rise in price on the used game market.

Next: Rise Of The Tomb Raider Is The Best Introduction To The Series (Here’s Why)

How Businesses Are Adapting to Cryptocurrency

Forza Street, The Free Forza Spin-Off Game, Is Out Now