Collecting cooking ingredients is a key factor in every continent of Lost Ark. Finding ingredients allows you to make recipes, seven of which are required to complete your Adventurer’s Tome – and gain the bonuses they in turn offer. These can range from stat potions up to legendary rapport items and more.

Below you’ll find an alphabetical list of all the West Luterra cooking recipe locations, showing where to find the ingredients required for them. Several can be tricky, including having to take out the continent’s toughest mob, Rovlen, perhaps several times. And also, being in the right place at the right time to trade with a travelling vendor. 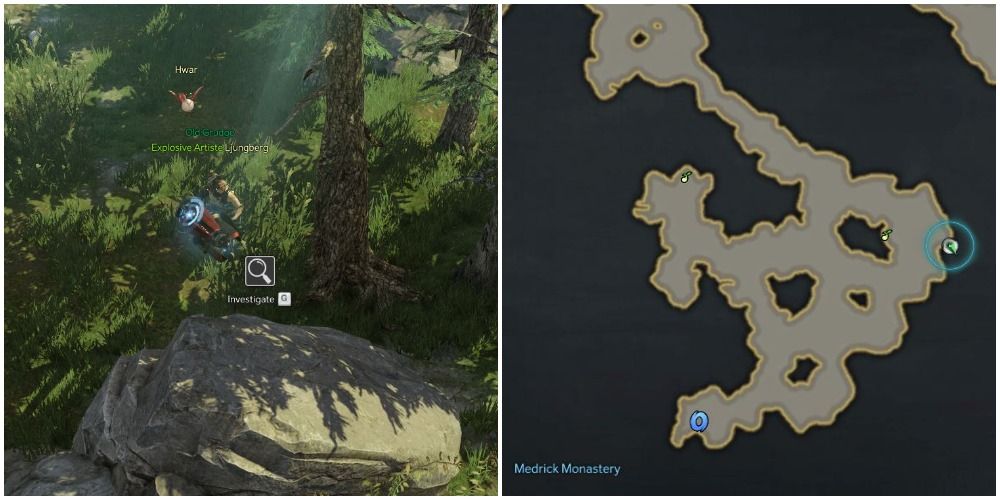 From the portal into Bilbrin Forest from Medrick Monastery, follow the eastern edge of the area you arrive in right up into its northeast corner. You’ll find an ‘investigate’ spot at the back of a large rock to the right of a tree. This gets you the ‘Maneating Bear’s Gall Bladder’. Take this to Cook Heron in Lakebar Village, and she’ll make you the Bear Gallbladder Skewer for 1,400 silver. 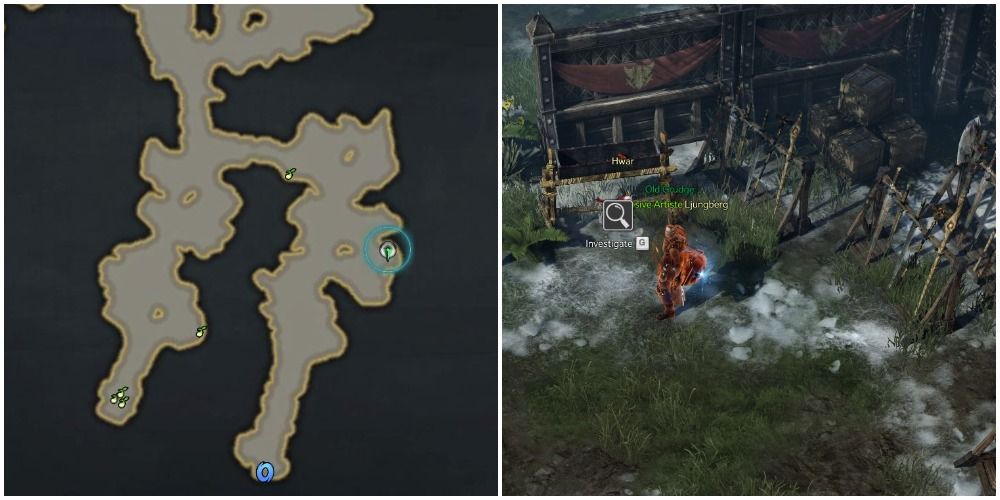 Head north from the Yudia Continent portal into Mount Zagoras, hugging the easter edge of the map. You’ll come to a large stash of mounted weapons, alongside a barbecue trough. Investigate it to receive the Boar BBQ ingredient, which you simply need to right-click to activate. 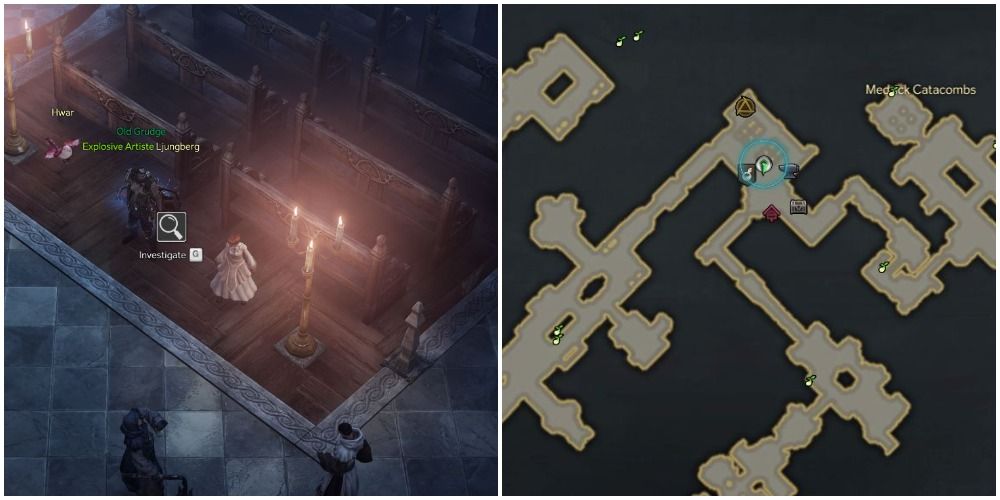 Go to the Mederick Monastery Triport. Just below it are two sets of pews. At the back of the western pews, you’ll see a lady in a long white dress. Stand next to her, and an ‘investigate’ icon will appear. Do so to receive the Special Egg Rice recipe. This can be taken to Cook Heron in Lakebar village, who can use it to create Efferin’s Egg Rice for 1,400 silver. 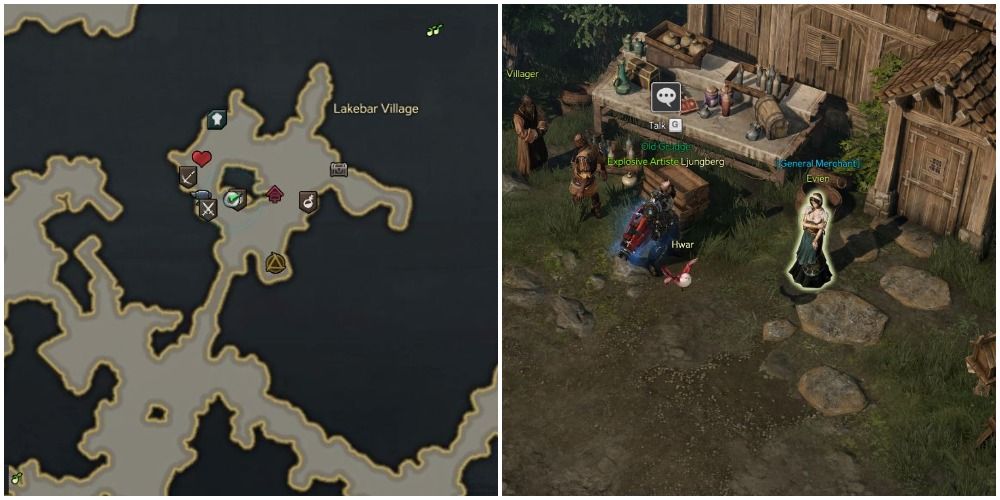 When in Lakebar Village, find General Merchant Evien in the centre of the village. Simply buy the Lakebar Freshwater Fish Stew from her for 8,000 silver, then right-click it in your inventory to add it to your Adventurer’s Tome. 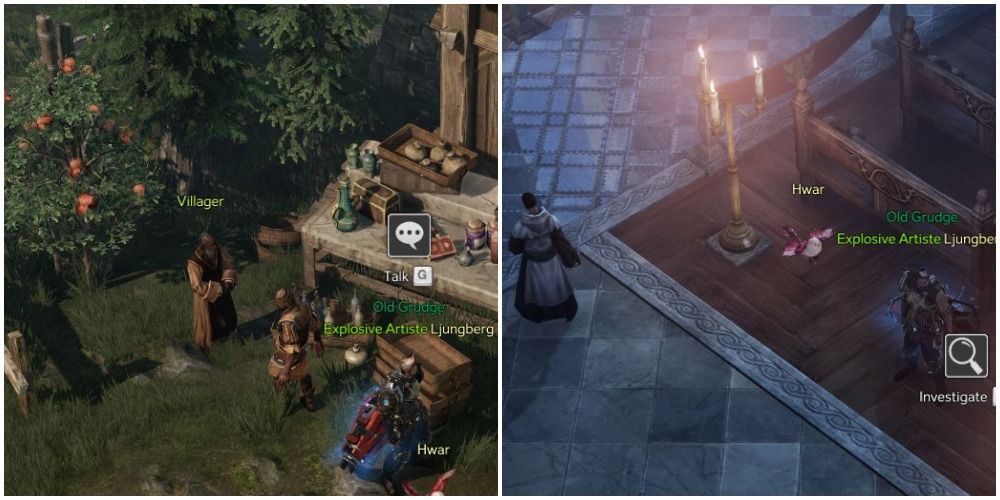 You can buy the ingredient you need from the West Luterra Wandering Merchant, Malone. But as the name implies, he moves around. On the plus side, you will always find him in town areas near triports. But you need to time it right. He appears for 25 minutes once every few hours (on the half-hour) at the following locations: 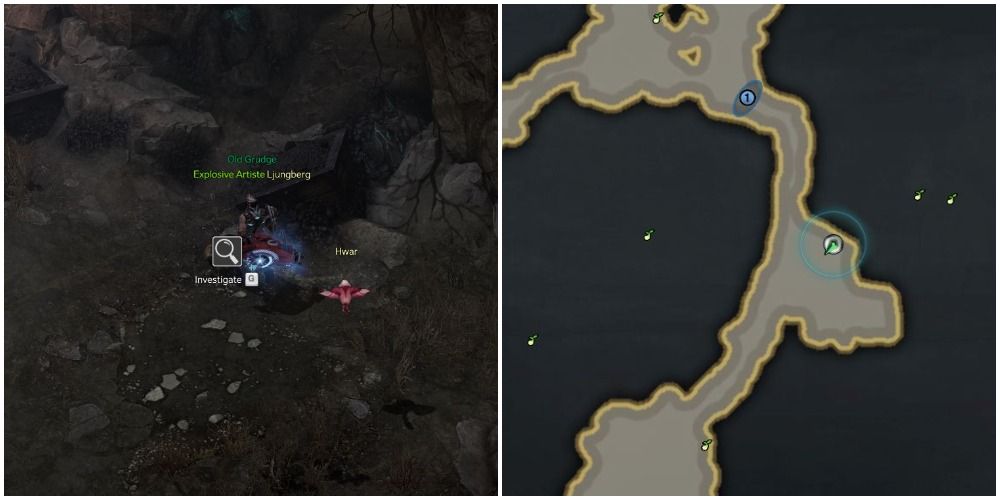 Head through the first part of Grayhammer Mine and down the lift. Work through the first large group of brigands and continue northeast, where you have the second large battle. Here, you’ll see an alcove off to the right of the path. At the north end of the alcove are two broken coal carts, behind some destroyable barrels. Once you’ve taken out the barrels, you’ll see a sack on the floor by the right of the two carts. Investigate this to get the ‘Tightly Covered Rum’. Take this to Lakebar Village’s Cook Heron – and she’ll prepare your Miner’s Rum for 900 silver. 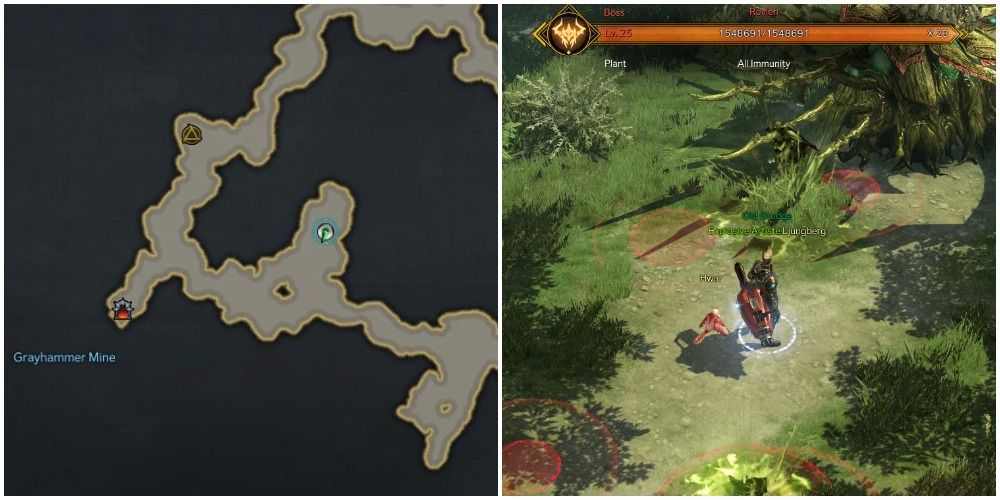 From the Grayhammer Mine Triport in Bilbrin Forest, head east until you see a short dead-end path going north. Warning: This is where West Luterra’s boss mob, Rovlen, resides. It is a large plant creature with more than one million health, so come prepared. If you’ve moved well past this continent now, you may be able to solo him. Otherwise, wait for a group to attack and join in. But you’ll have to be properly involved in the battle to gain any reward.

Also, be aware it is on a 30-minute timer, so you may have to wait around – or switch instances with the box in the top-right corner of your screen. Once defeated, there’s a chance Rovlen may drop the tentacle you need. If he does, don’t use it until you have waited 30 minutes. Otherwise, you’ll have to do it all again.