Lush Reed Island is one of the select few Adventure Islands in Lost Ark, meaning it only spawns according to the timers of Procyon’s Compass. Just bear in mind that Adventure Islands don’t spawn every day (they cycle with the other three Procyon Compass Events) and even when they do, only three of said islands become active for that day.

Lush Reed Island has a total of five Mokoko Seeds on it and it's a place that has PvP active at all times, so tread carefully here. Usually, other players won’t start attacking each other until the actual event starts, so take the couple of minutes prior to its commencement to pick up the five seeds.

Where Is Lush Reed Island? 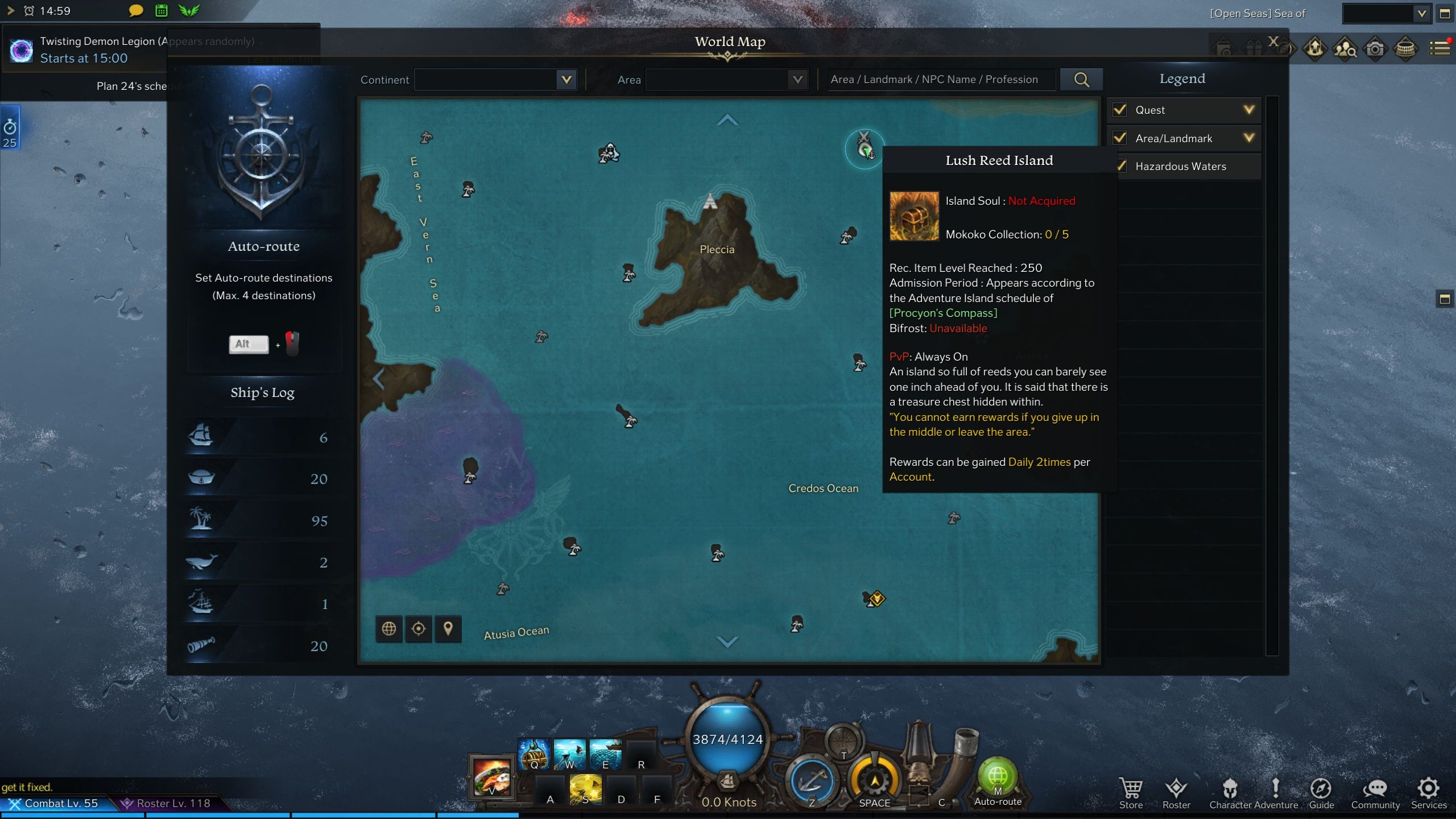 Lush Reed Island is in the central Sea of Gienah. It is northwest of Anikka and Southwest of Arthetine, right in between the two continents. 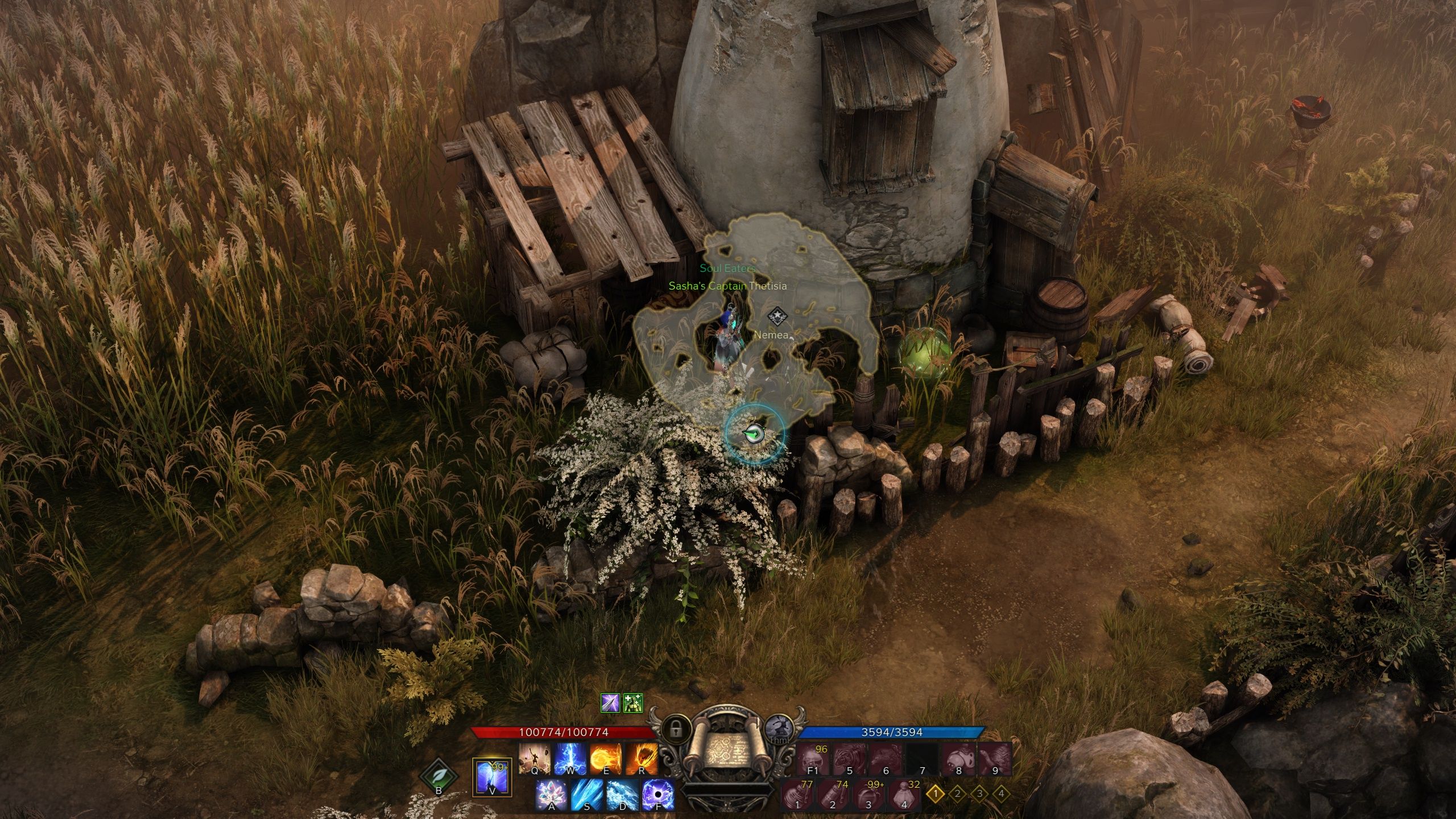 The first Mokoko Seed is in the southern portion of the island, sitting at the base of the run-down-looking silo. It’s slightly obscured by a small patch of reeds, but generally easy to spot. 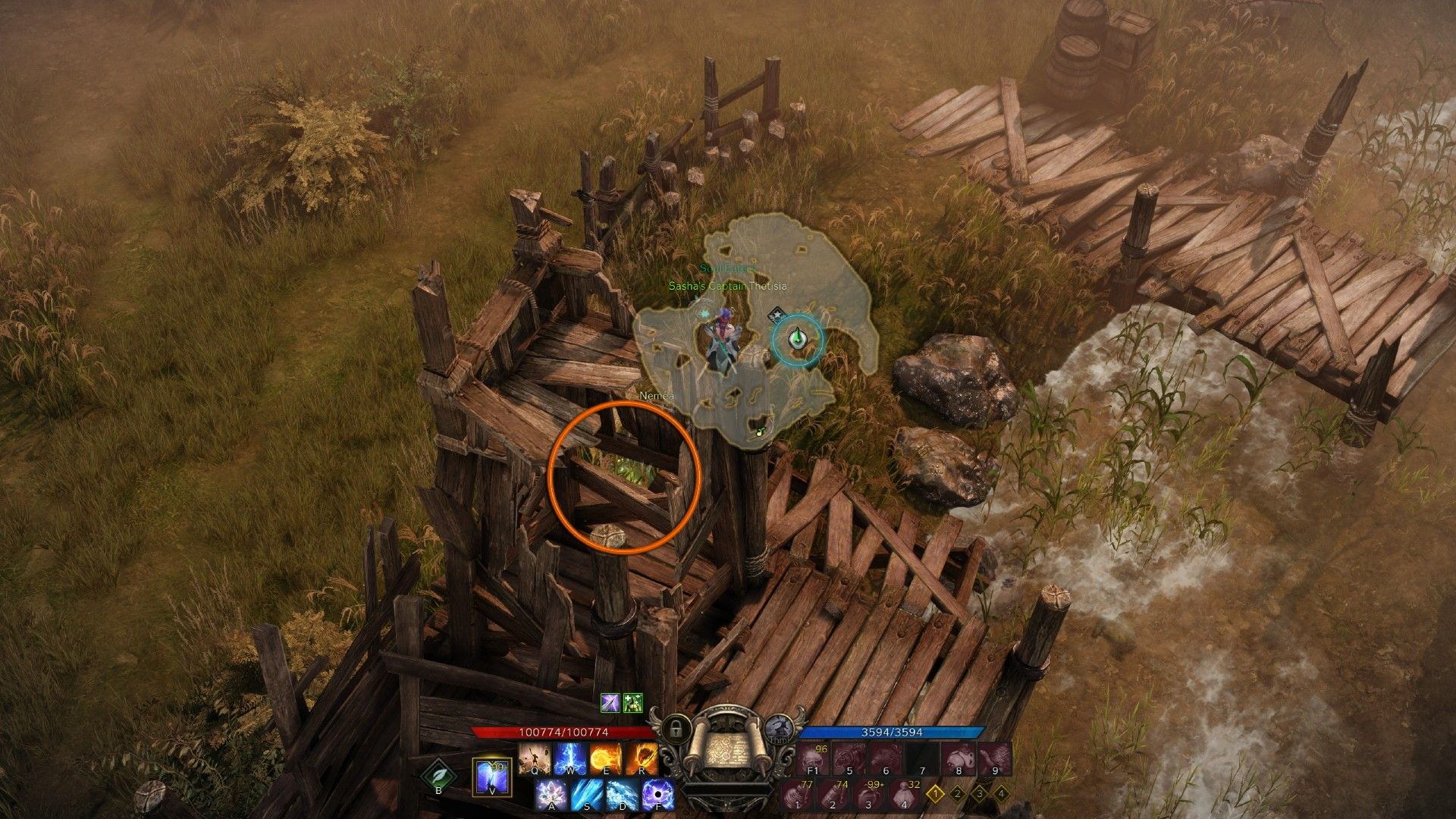 The second Mokoko Seed is in the central part of the island, near the water. It’s also just to the bottom right of the gray diamond on the minimap (the insignia that’s the countdown to the start of the PvP event. It turns green when it starts). This one is super hard to see due to its angles, so just move close to it to allow the game to offer you the option to interact with it. 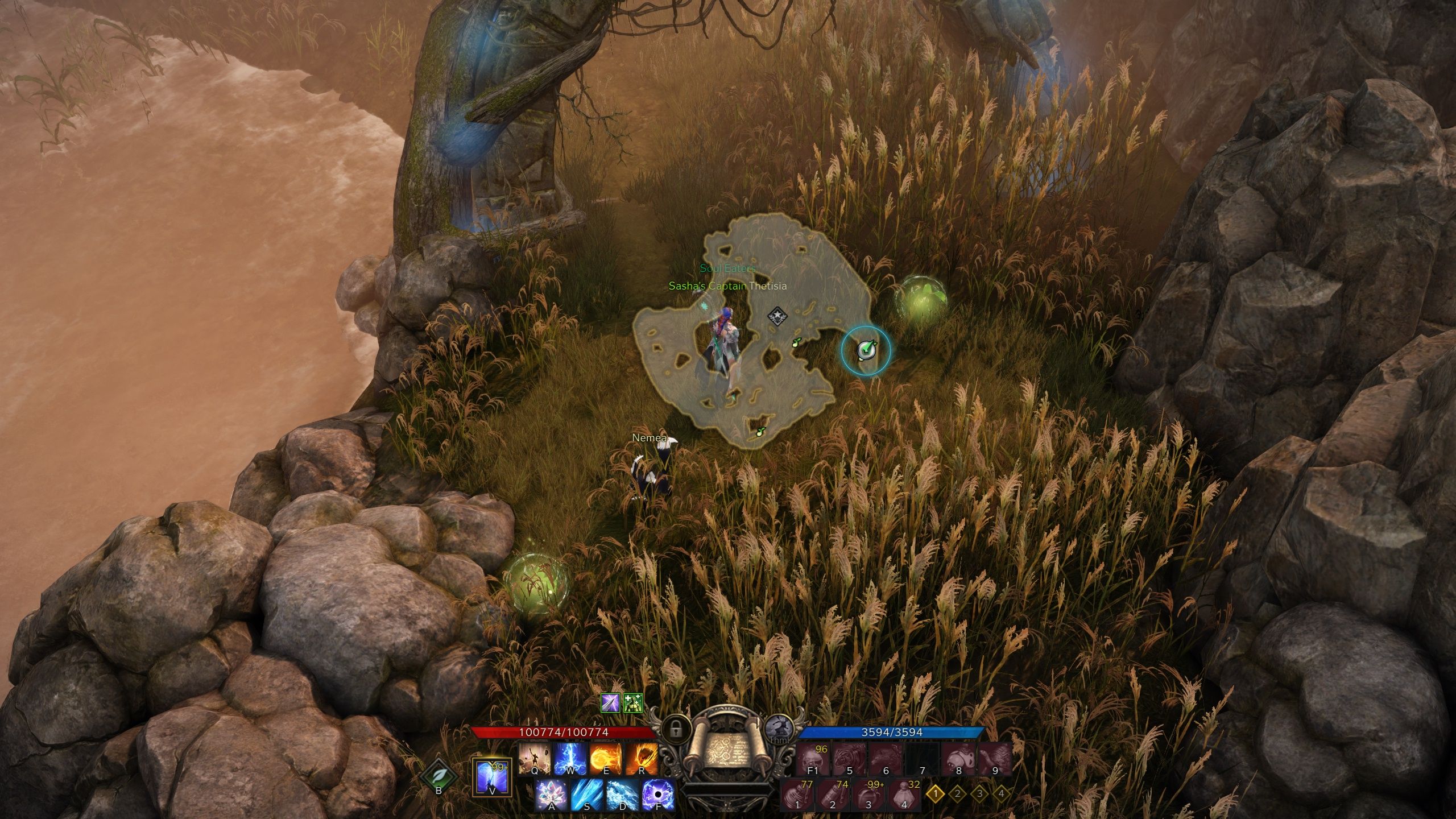 The third and fourth Mokoko Seeds are on the eastern tip of the island, but they require Forest’s Minuet to access, as they are blocked by a magical arch. Simply play it in front of the obstacle and the vines will recede, allowing you to go pick up the two seeds. 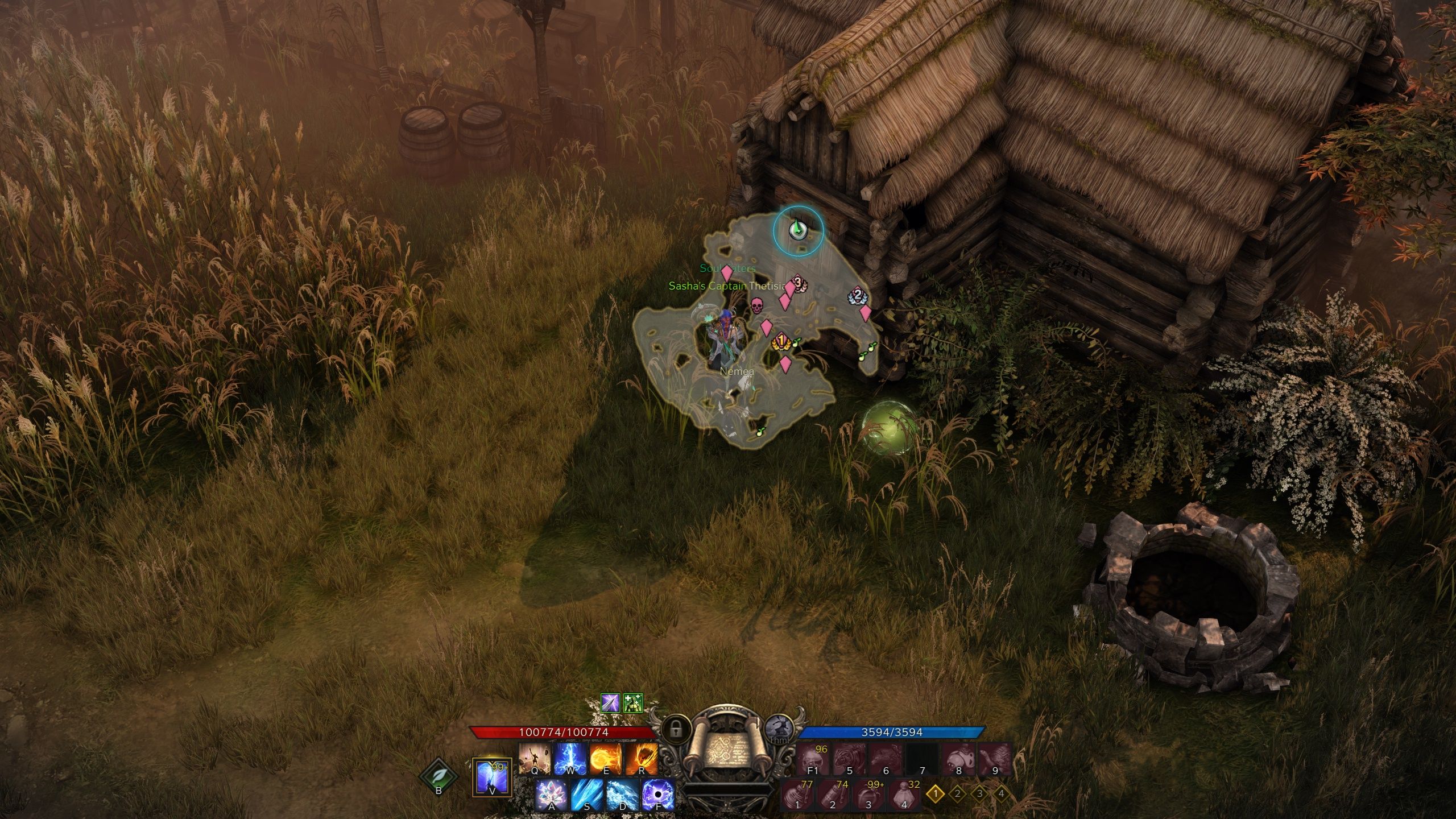 The fifth Mokoko Seed is on the northern part of the island, just in front of one of the log houses and a few steps to the left of an abandoned well. It’s relatively out in the open (it’s surprisingly not hidden in the bushes right behind it).

A Look Inside Consumer Perceptions of Oculus Go

The Best Items To Use In The Anacrusis