Turtle Island contains a total of three Mokoko Seeds, which makes sense, considering the relatively small size of the island. One is a simple pickup and two are hidden off-map, so let’s take a look at where you can find these collectibles.

Where Is Turtle Island? 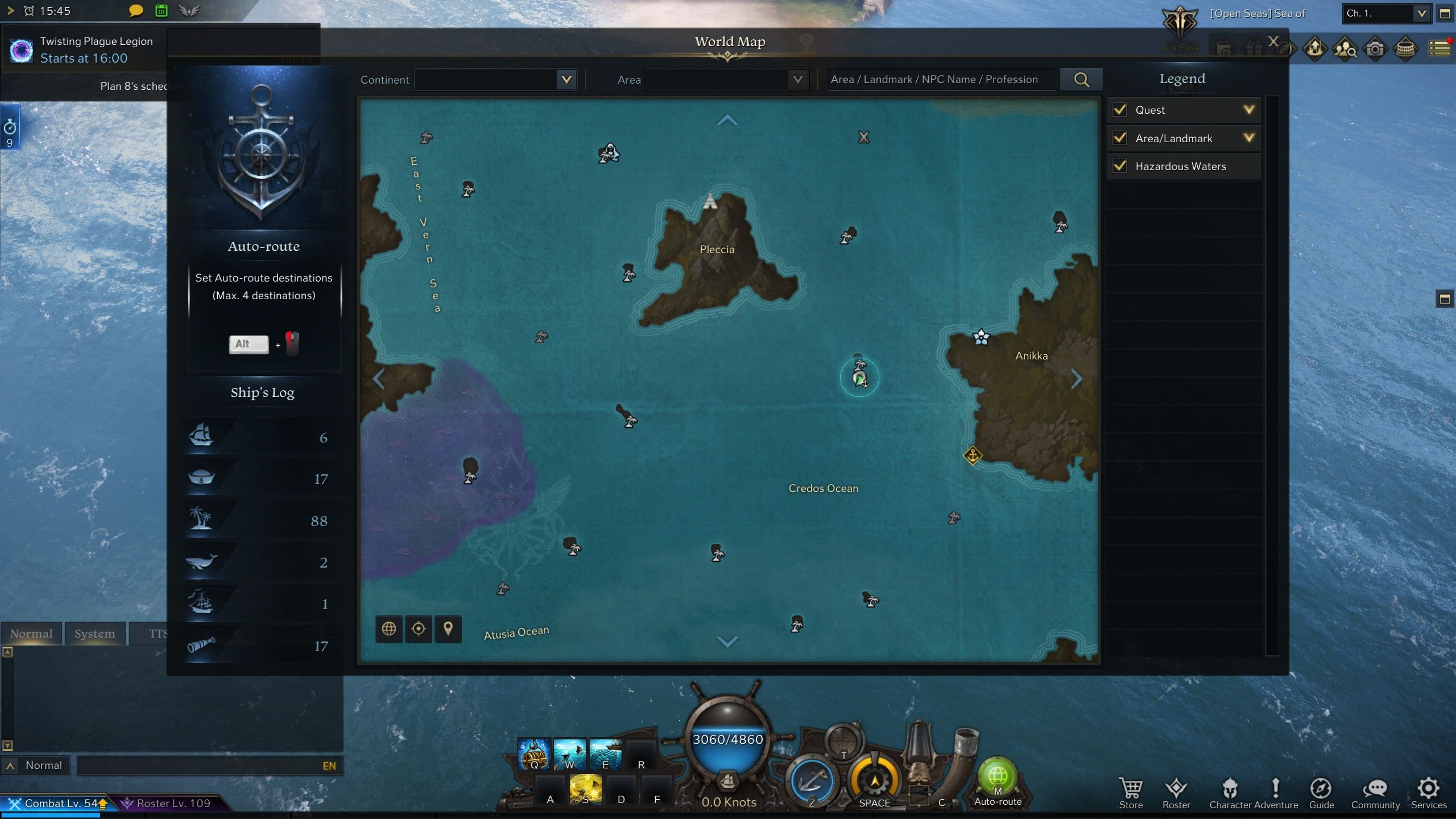 Turtle Island is located in the Credos Ocean of the Sea of Gienah, directly west of the coast of Anikka (on the larger map, it’s just about perfectly in line with the word “Anikka,” labeling the continent) and southeast of Pleccia. 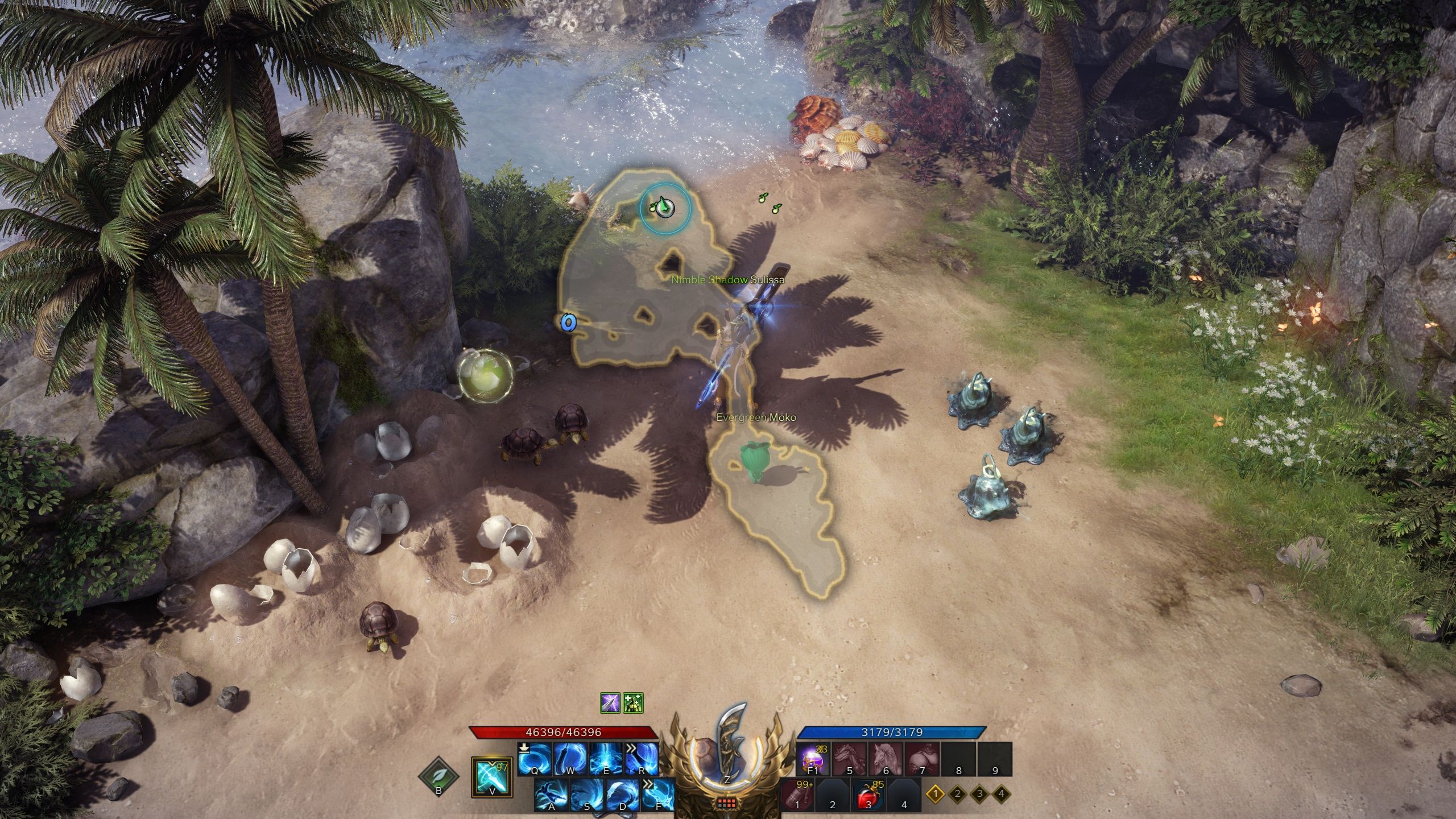 The first Mokoko Seed here is in plain sight, found in the northern area of the island. It’s in the shade of some large rock formations and is next to a group of hatched turtle eggs. There’s a pair of turtles hanging out right in front of the seed too. 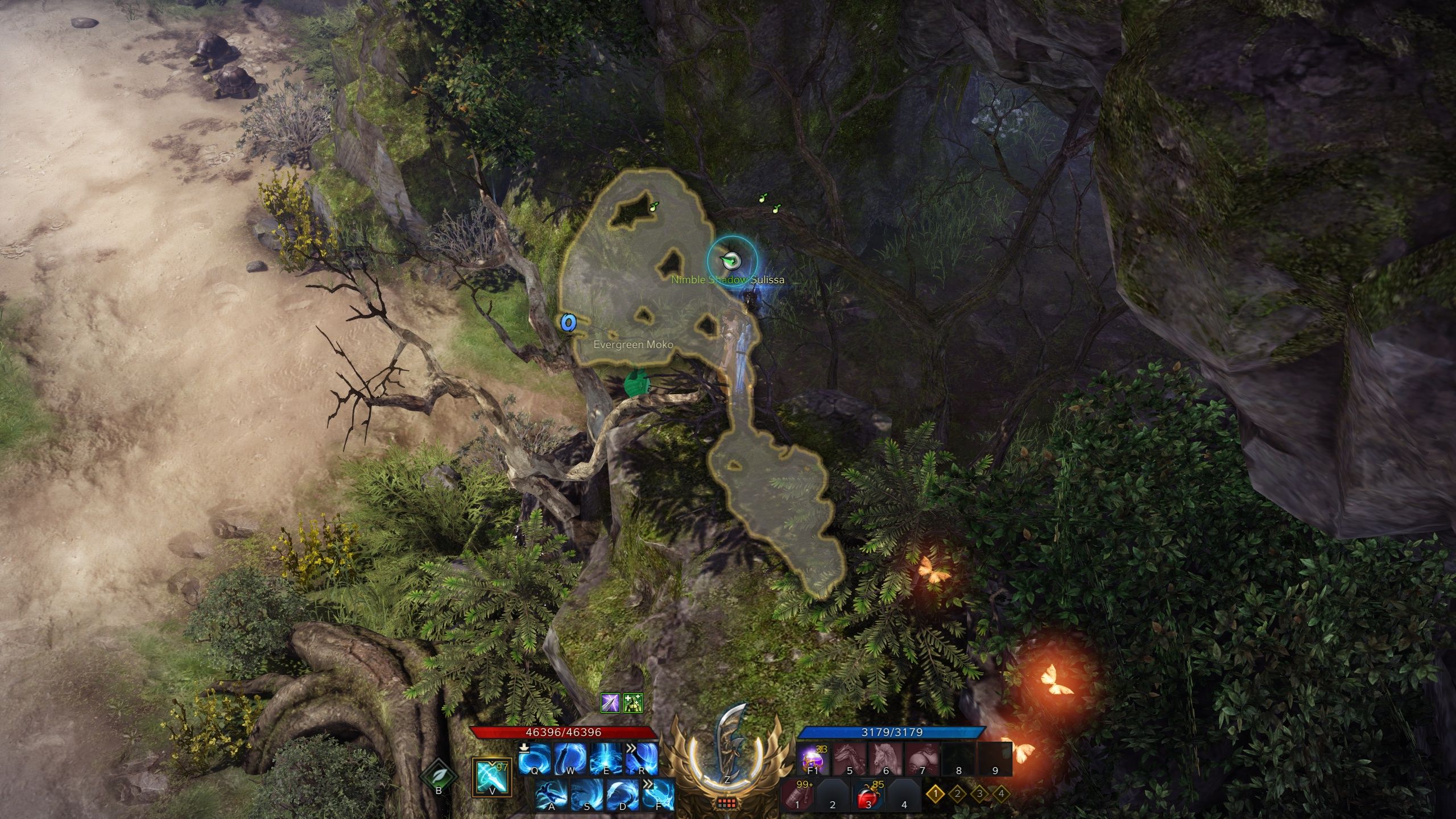 The last two Mokoko Seeds are hidden in an area off-map. The entrance is a decently obscured cave on the northeastern side of the island, covered in shade. If you look closely though, you can see a pathway amidst the rocks and flora.

You don’t have to have completed any of the quests on this island to access the hidden cave. 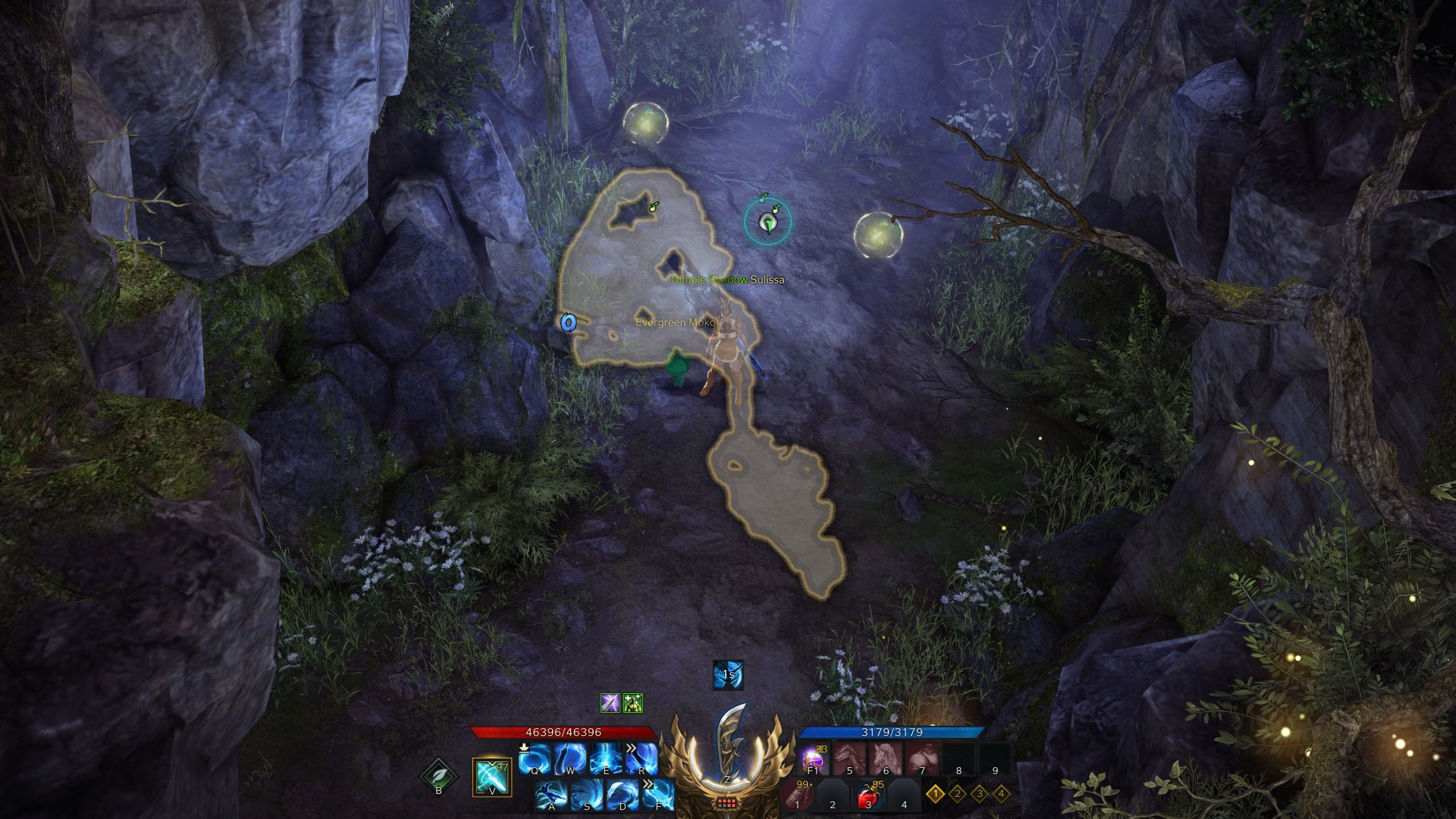 If you take the hidden pathway all the way down into the cave, you’ll find the second and third Mokoko Seeds sitting in wait for you, quite nearby one another. The one on the left is a tad bit harder to see, considering its proximity to the cave’s plant-filled edge, but the one on the right is plenty visible.

NZXT Releases Its Own PC Motherboard

For Honor: How To Become The Best Lawbringer