In this week’s issue of Famitsu magazine, acclaimed developer Masahiro Sakurai (of Super Smash Bros. fame) took some time to talk about Cyberpunk 2077 and the situation that resulted in CD Projekt Red giving refunds to unsatisfied customers. Likely meant as a way for one developer to reflect on game development from a behind-the-scenes style, a few of his comments will certainly make you raise your eyebrows.

It should be noted that a lot of this is based on a rough translation provided by Siliconera, so there may be some inconsistencies when it comes to the actual text. That said, I’m not sure what Sakurai is thinking with a few of his words. The one statement I agree with is when Sakurai said, “Dealing with refunds is something that makes even me feel deeply moved. This kind of sincerity was never heard of before.”

I don’t believe CDPR should be given a medal for practicing common decency, but the whole refund situation was 100% unprecedented in this industry. Where I start to draw the line is with comments like this: “When I tried it on the PS4 Pro, I could play it without problem (as of December 20, 2020). It was mostly running at 30 frames per second.” That’s just blatantly inaccurate. Cyberpunk is notorious for the number of crashes it has on consoles, even if you’re playing it via backward compatibility on PS5 and Xbox Series X. 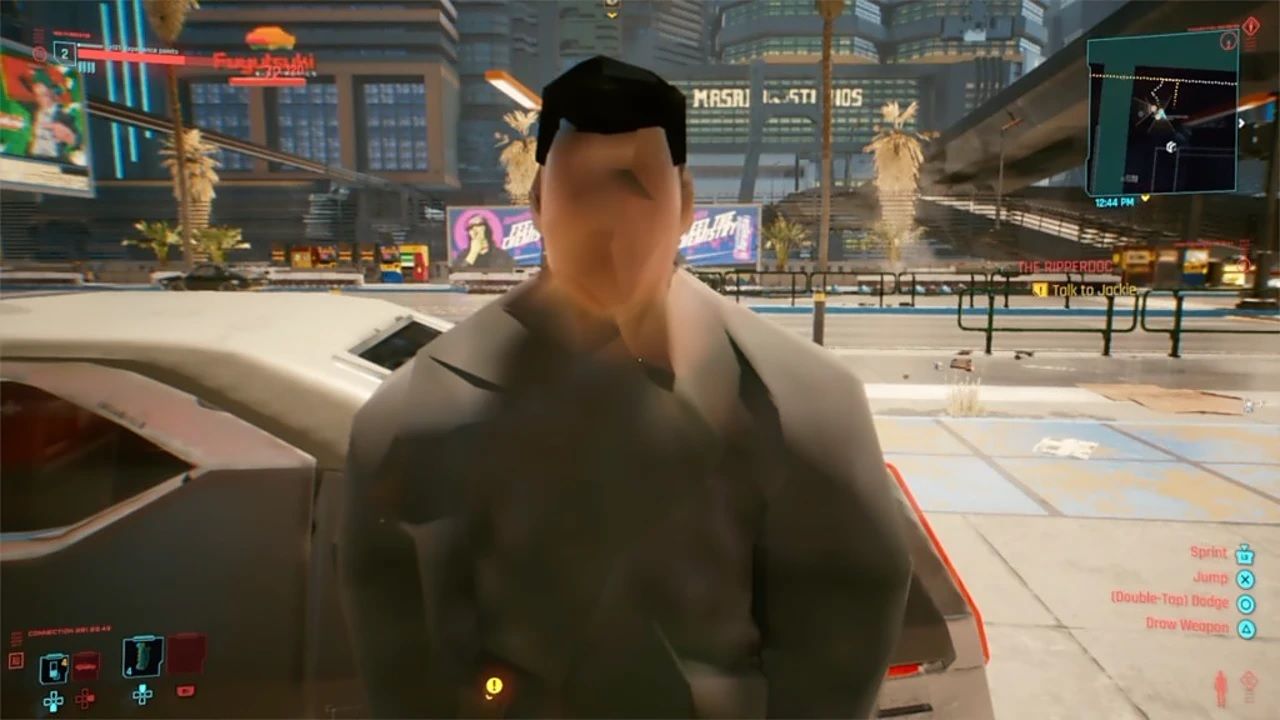 Putting my reservations aside, Sakurai does offer up some unique insight here. “Cyberpunk 2077 is a dream game. I wonder how much planning and production was needed,” he said before linking this back to his experience creating Meteos on the DS in 2005. He recalled how the planning phase didn’t match with reality and that the final stretch was more difficult than initially thought. In that sense, Sakurai is feeling something the average consumer simply won’t be able to understand about game development.

It’s just odd when countered with statements like this: “Having a multi-platform release for an AAA title is at a level where that’s enough for me to say that it’s wonderful.” I can only infer what Sakurai might have meant here, but it seems he doesn’t consider his own titles in the same league as Cyberpunk. With Super Smash Bros. Ultimate being one of the most polished and complete games ever released, I think he’s just being humble.

However you want to interpret Sakurai’s comments, it’s nice to see him comment on the competition without sounding superior. We’re certainly long removed from the days of smear campaigns in gaming, but it’s wonderful when developers can come together and offer support during trying times. CDPR might not be worthy of that support, but Sakurai is a far better man than I will ever be.