Have you ever thought about Mario in the bathroom? I haven’t, because I’m not a toilet pervert. Unfortunately, some other people are, and they’re committed to sharing their washroom fantasies with us by any means necessary.

So it is, then, that a student at Miami Ad School foisted an unpleasant image upon us for an ad design course. It’s the kind of thing that’ll seer your eyeballs and lodge itself in the darkest recesses of your mind, sort of like the tape from The Ring. Odds are, you’ll wake up in the middle of the night in cold sweats, panting, asking, “why, God, why would anyone make this?!”

I digress. Here’s the ad. 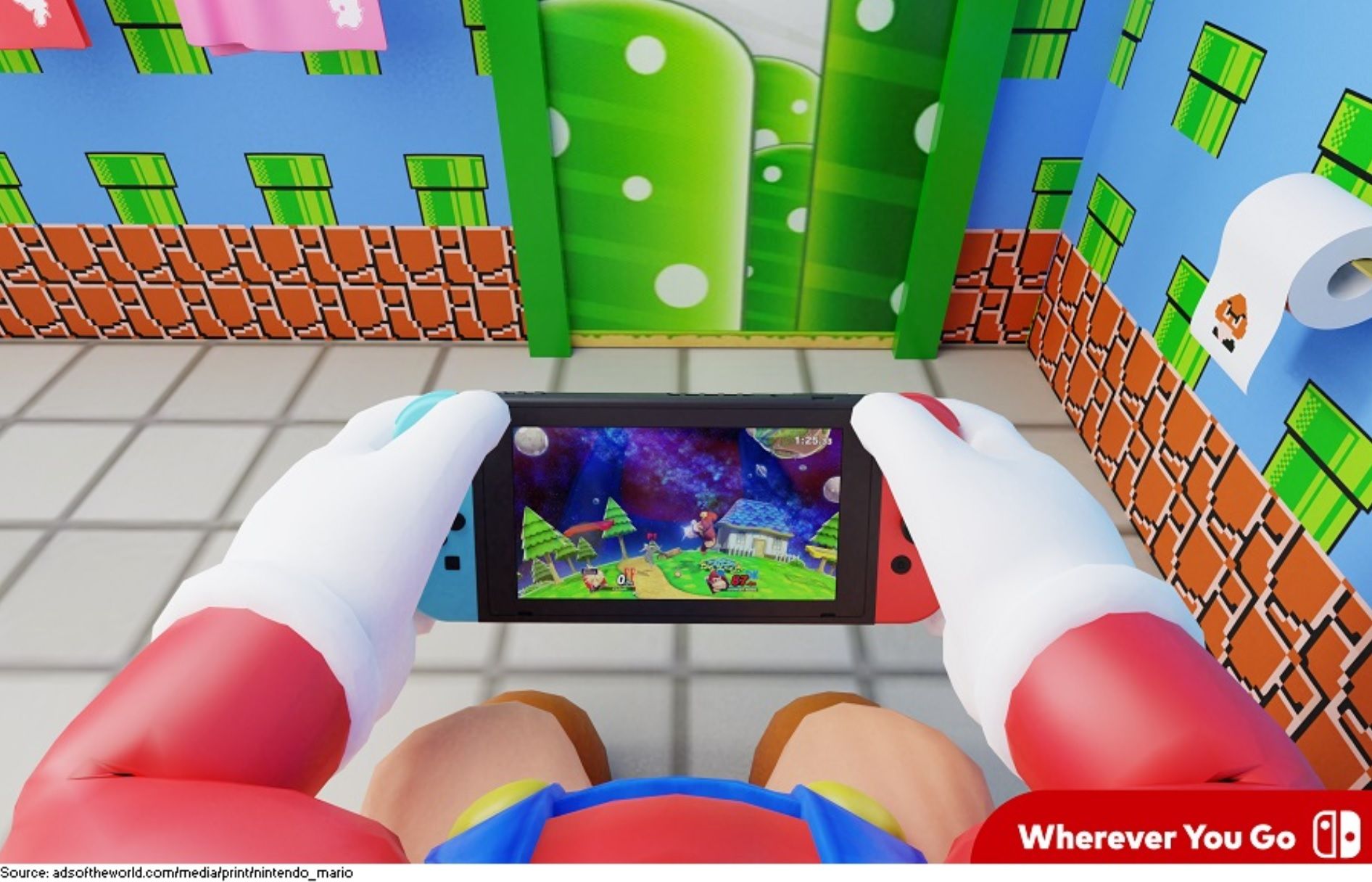 Chilling stuff. Is there no depth to mankind’s innate depravity?

Jokes aside, this is great stuff. It’s hard to see a scenario where the teacher of the course didn’t absolutely lose it at this submission – although I wonder if that actually translated to a decent grade.

But as chilling as the image of Mario popping a squat and pinching out a solid 1-Up is, you can’t deny the honesty in advertising. Half the appeal of the Switch is its portability, and you don’t get much more portable than playing Super Smash Bros. on the can.

Nintendo, get this student on the phone stat.

Dr. Disrespect Might Seek Legal Action Against Twitch After His Ban