The variety of vehicles that players can access in Grand Theft Auto Online continues to grow, as the Nagasaki Stryder makes its way into the game. This three-wheeled motorcycle looks like a cross between a traditional motorcycle and an ATV. While the new vehicle looks to be a fun addition to the already impressive roster of vehicles available, the developers seem to be throwing some shade at their own creation.

“Nagasaki once again proves that four wheels aren’t necessary with their all new Stryder… but neither are two,” Rockstar said in an official statement. “Just give the engine a few powerful revs and you’ll soon convince yourself there’s no shame in adults riding trikes. No shame. Really. There’s nothing weird about it. Not at all. Nada. Stop overthinking and buy it now.”

Players who want to add the Stryder to their collections just need to head over to Legendary Motorsport where it can be purchased for $670,000. The vehicle is not the only new addition to the game, but only a small part of the overall Diamond Casino Heist update, where ripping off the Casino is the goal of all players.

To do so, players need to first prepare an adequate front to disguise their long-con, starting with acquiring a new Arcade property in Mirror Park and filling it with retro games. From there, the real work begins as the basement serves as the staging area to plan, practice, and eventually execute the big heist. Players will be able to choose between three distinct ways of pulling off the score: Silent & Sneaky, The Big Con, and of course, the Aggressive approach with guns blazing.

Silent & Sneaky will involve being like a ghost, moving unseen and with the victims of your crime unaware of any problems until long after you have left. The Big Con asks players to harness their inner Ocean’s 11 big pretending to be various workers inside the Casino. Aggressive is, as most players know, a perfectly fine alternative that involves rushing in with a ridiculous amount of firepower to clean the place out. Each has their upsides and downsides, but all are perfectly viable. 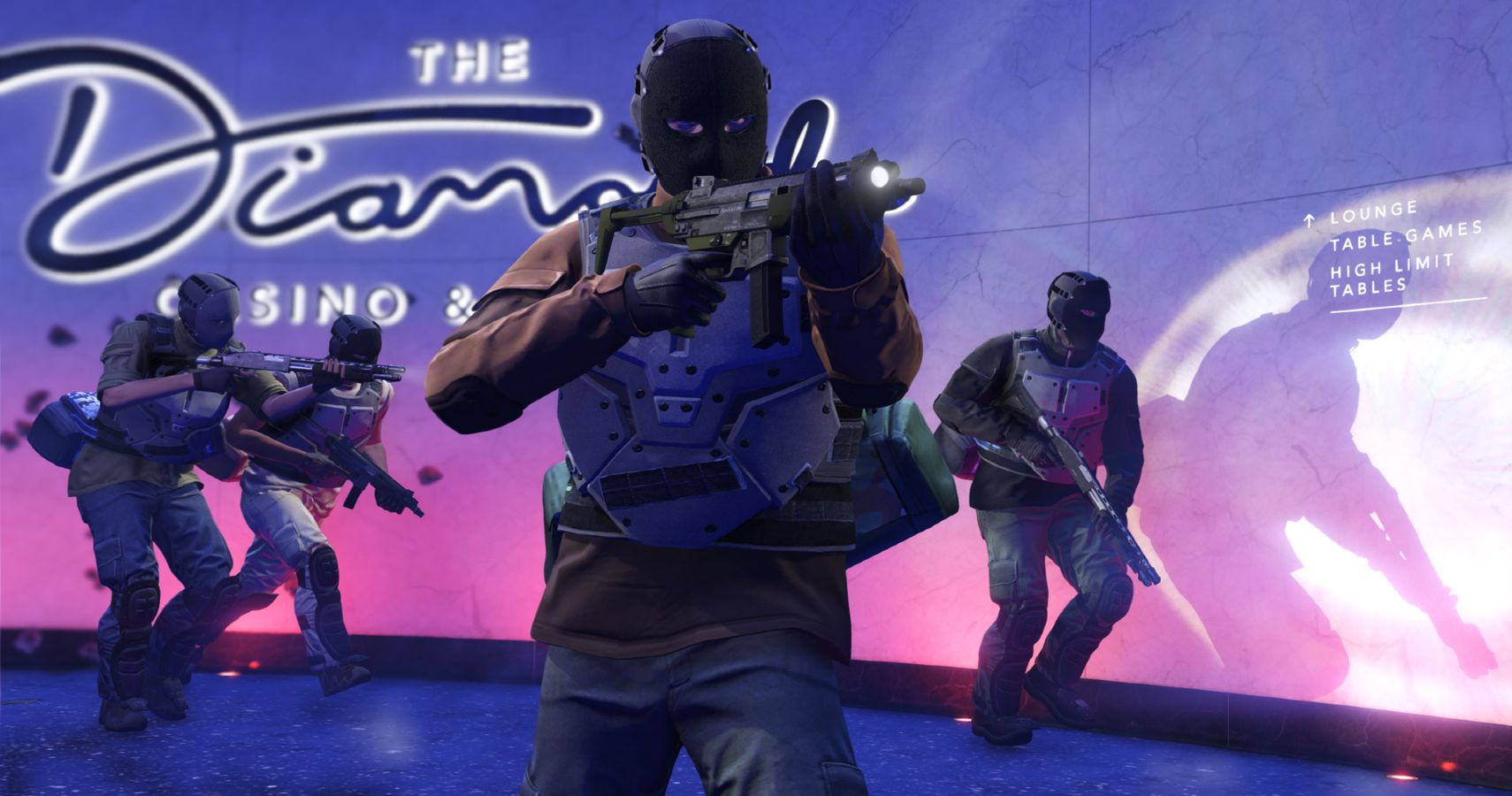 Once the heist has been pulled off, there is nothing left to do but get on your Nagasaki Stryder and ride off into the sunset. We still aren’t sure if this is a cool new ride, or something to use ironically. Either way, it’s up for grabs now and is a blast to use around town.

The Falconeer Heads Into Closed Beta Next Month