In a survey of 7,933 gamers, out of approximately 32 million gamers in the UK, conducted by GamblingDeals.com, participants were asked about their choice of gaming device, time spent gaming and hours spent sleeping.

PlayStation ranked first as the most common console with 41% of gamers saying they used the Sony gaming console, followed by Xbox (38%), PC (17%), and other gaming devices (4%). On average, gamers spent between five to six hours a day, or 35 to 42 hours a week, playing video games, the equivalent of a full-time job.

In terms of rest, 51% of gamers said that they slept between 5 and 6 hours a day, much less than the average 7 to 9 hours of sleep a day recommended by the National Sleep Foundation. Sleep specialist of The Dozy Owl, Alex Ion, stated that lack of sleep can pose health risks, create anxiety and mood swings and decrease focus. Poor sleep habits can eventually lead to obesity, heart disease and diabetes. 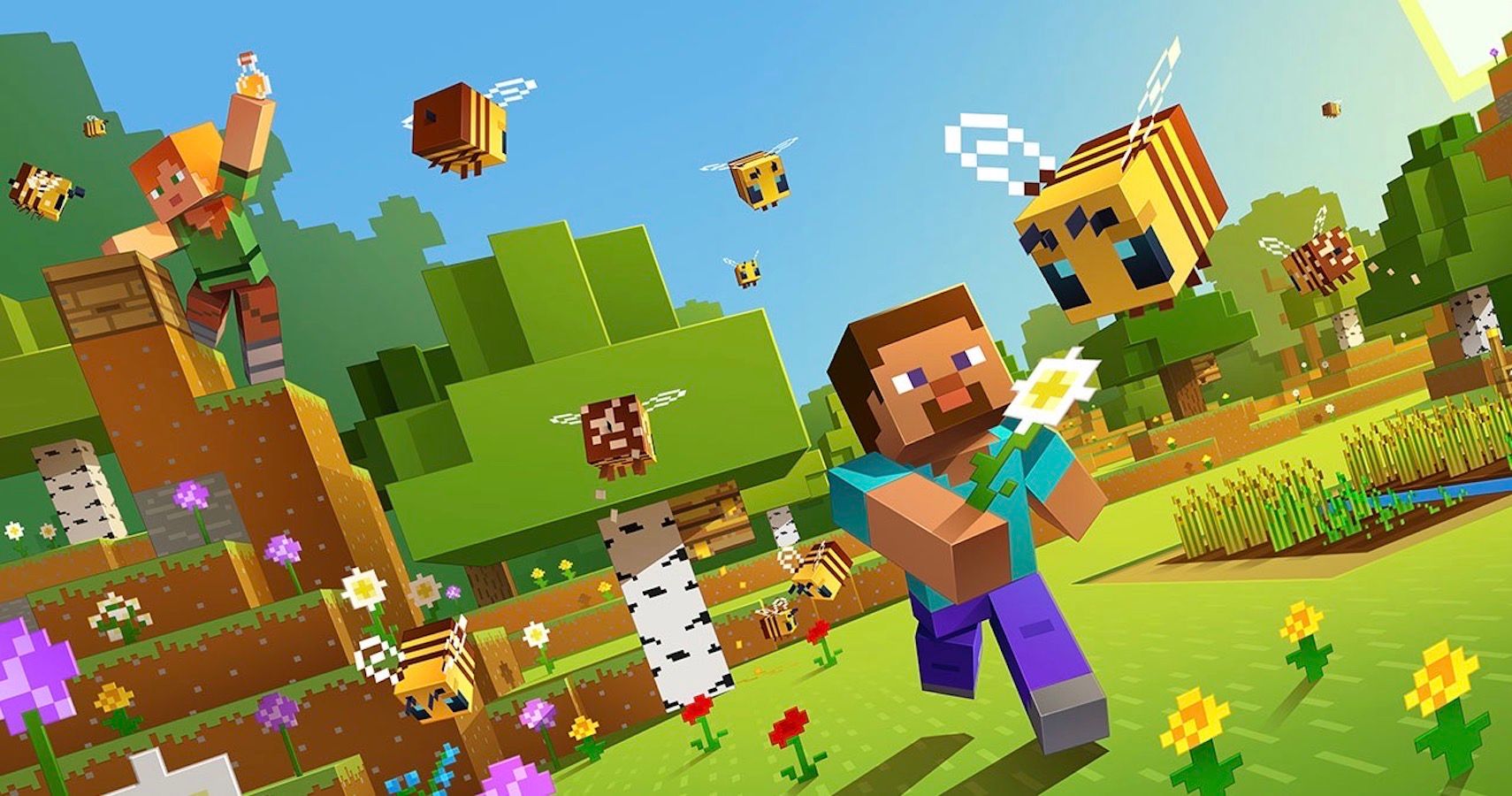 GamblingDeals.com also found the five most common games played by restless gamers were Minecraft (21%), Rust (17%), Fortnite (14%), Among Us (12%), and Call of Duty: Warzone (10%). In addition, 62% of gamers admitted to skipping important events such as school and work to play games.

“On average I can spend anywhere between seven to eight hours playing online. When I was younger, I was known to skive a few days off for gaming. But now thanks to online seminars and lectures, I have been playing them in the background whilst playing rounds of Among Us,” James, a 21-year-old political science student said.

Gaming in moderation, however, can be positive. According to Marc Palaus, the author of a review of gaming studies published in Frontiers in Human Neuroscience, playing video games can increase the size and competence of parts of the brain responsible for visuospatial skills, improving a person’s visual and motor skills.

The 3 Most Common Arguments Against VR and Why They're Wrong