Emotional narrative game Night in the Woods is one of the most popular and praised indie titles of the last decade. With versions available on six consoles, it’s a story that’s accessible to many. However, there’s one console niche the game has yet to hit – mobile devices. So will Mae and her friends ever make their way to smartphones?

While developer Infinite Fall and publisher Finji haven’t spoken much about a mobile version, it does appear one is currently in the works. Finji recently tweeted out a preview of what Night in the Woods could look like running on iOS on their official Twitter account (@FinjiCo). 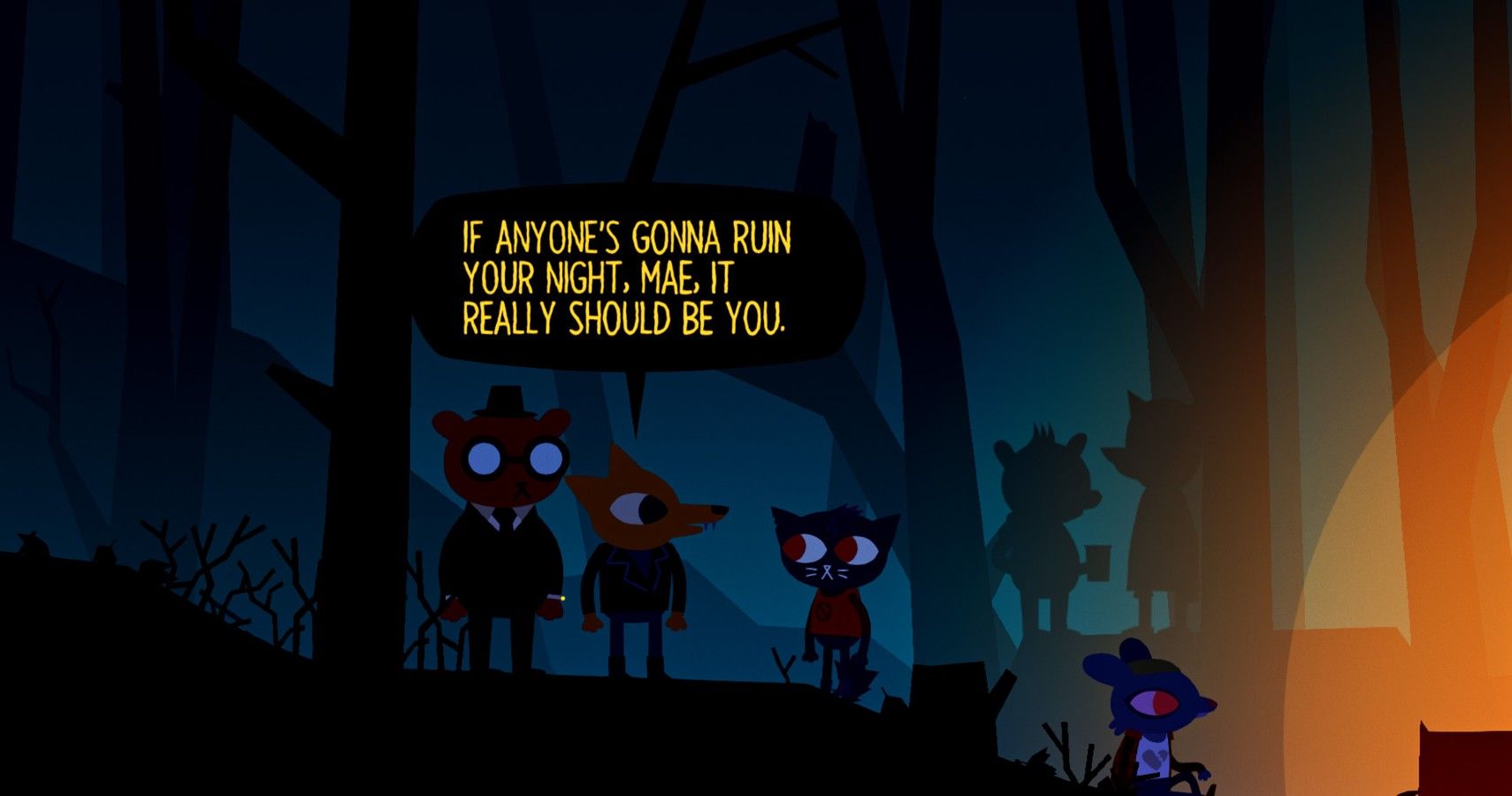 The tweet featured a brief, thirty-seven-second video of someone running the game on an iPhone 11 Pro Max. In the iOS version, players can move Mae by using touch screen controls (simply swiping and holding down the side of the screen you want her to run to) and talk to other characters by tapping the chat boxes over their heads. When it comes to dialogue, players can tap the screen to move forward and swipe the screen when presented with multiple dialogue options.

The tweet also included the caption “Here is your first (very short) look at Night in the Woods for iOS. More to come. Thanks, have a good day. Love you, hope you’re well.”

Though the clip is short, it is very telling of how well Night in the Woods could run on iOS. After all, the game’s mechanics aren’t much more complicated than what is already shown in the clip; and what’s already shown looks pretty impressive. It isn’t all that surprising considering Finji has released other mobile titles previously.

For those Android users who might be looking forward to visiting Possum Springs on their phone, Finji has some bad news. The company confirmed in the comments that there are no plans to port the game to Android devices at this time. This could potentially change with the release of the iOS version, but at the moment nothing is reportedly in the works.

Night in the Woods is available now. The game was originally released on February 21, 2017, for PC, Mac, Linux, and PlayStation 4. It was later released for the Xbox One on December 13, 2017, and for the Nintendo Switch on February 1, 2018.

Tell Me Why review – Life is Strange 2.5

It’s Vlambeer’s 10-year anniversary, and the studio’s breaking up