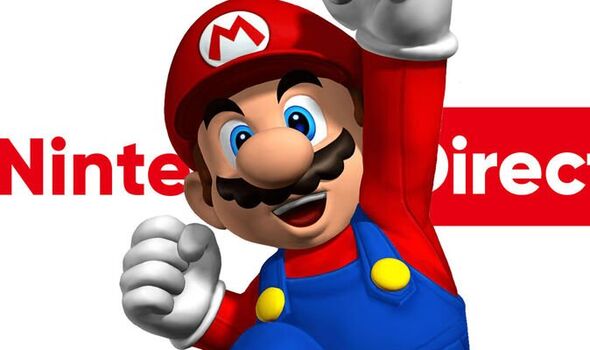 The rumour mill is abuzz with claims that Nintendo could have another Direct planned for June 2022. Each year June is typically the month that Nintendo holds its biggest showcase of the year, with the House of Mario usually making a big splash around E3 time. This year is different thought with the iconic gaming expo not happening even digitally, however it is still thought a big Nintendo Direct for June 2022 could be happening.

Despite the recent Xenoblade Chronicles 3 stream that happened this week, a June 2022 Nintendo Direct is still believed to be on the cards.

A leaker that not only reportedly correctly predicted the Xenoblade Chronicles 3 Direct, but also leaked its run-time ahead of schedule, has claimed a new Direct will be taking place the week beginning Monday June 27.

In it a Redditor wrote: “Someone on 4chan, who claimed to have leaks on Xenoblade 3, accurately predicted that a Xenoblade 3 direct would be announced today, several hours before it was announced. They even predicted it being 20 minutes long.

“They say in their post that a direct is happening next week.”

Of course, the big caveat to this rumour is that the news comes courtesy of notorious internet message board 4chan.

But while 4chan has been the place of numerous fake and bogus leaks, it has also been home to the odd accurate one – a case point being the leak of Pokemon Let’s Go Pikachu and Eevee before the official announcement from Nintendo.

As always with rumours, it’s best to take claims with a big pinch of salt until official confirmation. But besides this 4chan leak other sources have also claimed a new Nintendo Direct will be dropping imminently.

This news comes courtesy of former IGN journalist Alanah Pearce as well as the Direct Feed Games Twitter account, with both saying earlier this month that a Nintendo Direct for June 2022 was scheduled for around June 29. 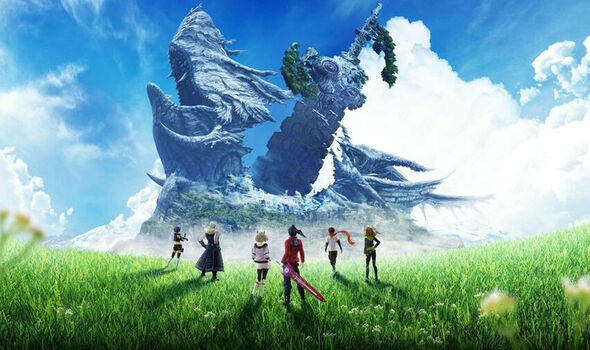 The reliable account claimed the next Nintendo Direct should be taking place on either June 28 or June 29, depending on which time zone you’re in.

The account tweeted: “The information is accurate. The window of airing is either June 28 or June 29 — may depend on time zone/regional location.

“It was never planned for the coming week. It’s been slated for late June for many, many weeks. This is not the result of a delay.

In terms of what could be announced, among the most likely contenders are Zelda Breath of the Wild 2, Splatoon 3 and Bayonetta 3.

While surely fans will also be hoping for surprise updates on games like Metroid Prime 4 – which was first revealed five years ago this month – as well as the long-rumoured remaster of N64 classic Goldeneye.

PS Plus Free Games For April 2020 Available To Claim Now