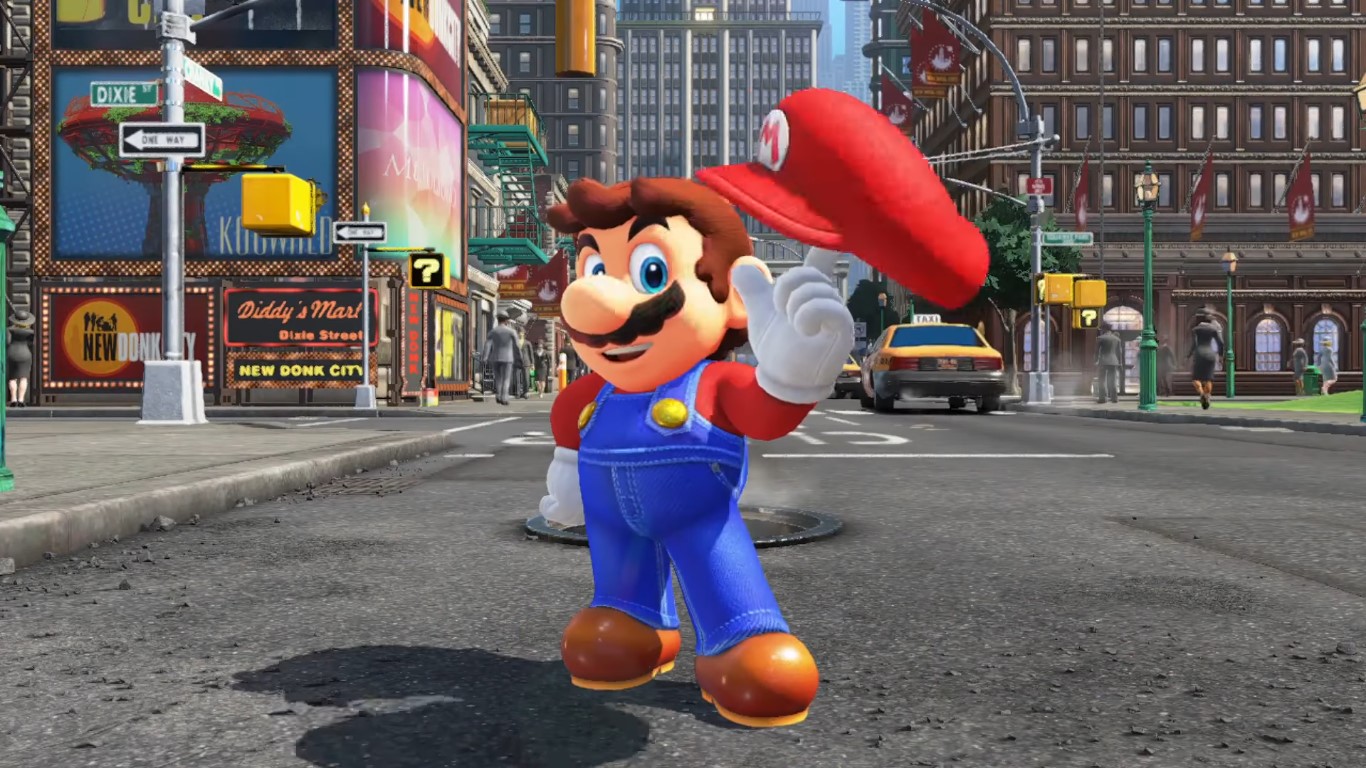 A reader looks back at Nintendo’s long history in the video games industry and argues they don’t get enough respect for their achievements.

Before I continue, I want to make it clear that this whole feature is meant to be read with tongue firmly in cheek, so no death threats please! That said, I do want to have some fun at Sony’s expense here and emphasise just how amazing Nintendo is as a company, as sometimes I don’t think people appreciate the true level of their success.

When I use the word amazing, I mean it in terms of both something that’s ‘really good’ and something that’s ‘surprising’, because Nintendo are definitely both of those things. Also infuriating, unpredictable, contrary, greedy, lazy, tenacious, and incredibly talented. More than any other games company they feel like they’ve got a real personality; that they’re as unpredictable and capricious as an actual person, not just a robotic factory of whatever happens to be flavour of the week in gaming.

Sometimes that works out for the best and sometimes it doesn’t, with the company’s consoles swinging wildly from industry domination to complete flop. However, with the news that they have now sold 800 million consoles in their prodigious lifetime, and are now almost certain to see the Switch outsell the PlayStation 4, I though it might be worth having a little recap on Nintendo consoles past and present.

Most observers agree we are currently in the ninth generation of consoles. The first two don’t really count as there’s not much left that’s playable from those days, with the first generation being mostly Pong clones (including Nintendo’s first ever console, the Color TV-Game) and the second generation dominated by the Atari 2600.

The third generation is where things start to get interesting, with the NES completely dominating and the Sega Master System coming in a distant second. The fourth generation was much closer, with the Mega Drive taking an early lead, but in an interesting mirror of Xbox 360 vs. PlayStation 3, the SNES eventually passed it thanks to Sega shooting themselves in the foot towards the end.

The fifth generation is where Sony comes in, wiping the floor with the N64 and Sega Saturn and then dominating even more in the sixth generation with the PlayStation 2 – the most successful video game console of all time. But, and this may surprise some people, those were the only two times Sony came out top in a generation.

In the sixth generation it was the Wii that was number one, by some distance, with the PlayStation 3 outselling the Xbox 360 by a nose. The seventh generation is still ongoing, so it’s not fair to call a winner yet, but, as I said, the Switch would have to see sales fall off a cliff and into a black hole for them not to beat the PlayStation 4 eventually.

And that’s despite the fact that – and this is what gets me – Sony had a three-and-a-half-year head start. Although of course that was courtesy of Nintendo themselves, whose first console of the last generation, the Wii U, was a colossal failure.

(You may notice that Microsoft has not won a single generation, in fact the only one they didn’t come last in was the sixth generation, when the OG Xbox narrowly beat the GameCube. Although I suppose, if you want to be generous, you could say the Xbox One did outsell the Wii U.)

The point I’m trying to make is that while Nintendo’s reputation is that of being up and down in terms of their success, there’s been a lot more ups than downs. They’ve been the dominant video games company of the last 40 years and they’ve consistently proven themselves capable of rebounding from any and every problem, all the while producing classic, critically acclaimed games along the way.

No other company comes close to having Nintendo’s track record or experience and I think sometimes they don’t get enough respect for that. Yes, they don’t make the grimdark serious games some gamers insist on praising but what they do make is games that almost everyone enjoys. Games like The Last Of Us or Days Gone aren’t for everyone but if you don’t like Mario Kart then you are in a very small minority.

So next time you try to dismiss Nintendo as irrelevant, or suggest they should go third party, remember that they’ve been dominating the games industry since before many gamers were even born, and they show no sign of slowing down with age.

Games Inbox: How good will Halo Infinite’s single-player be?

How to Interact if You’re New to Random Video Chatting