It seems that the updated ports of No More Heroes and No More Heroes 2: Desperate Struggle will be making the jump to Windows, as the ESRB has rated both games for PC.

No More Heroes follows otaku loser Travis Touchdown, who is trying to become the number one assassin in the world. The sequel continued Travis’ story, and it ended on a cliffhanger. A spin-off game called Travis Strikes Again is available on PC, PS4, and Nintendo Switch, with a third game also in development for the Switch. The first two No More Heroes games were stylish action titles, and they’re fondly remembered as some of the best games on the Nintendo Wii. The first two No More Heroes games were ported to the Switch in 2020, with improved visuals and a new control scheme.

The upgraded Switch ports of No More Heroes likely won’t be the only modern iterations of the games. The ESRB now has age rating pages for PC versions of No More Heroes and No More Heroes 2: Desperate Struggle. Both games have been rated M for Mature, as they’re incredibly violent, filled with swear words, and include all kinds of sexual content. 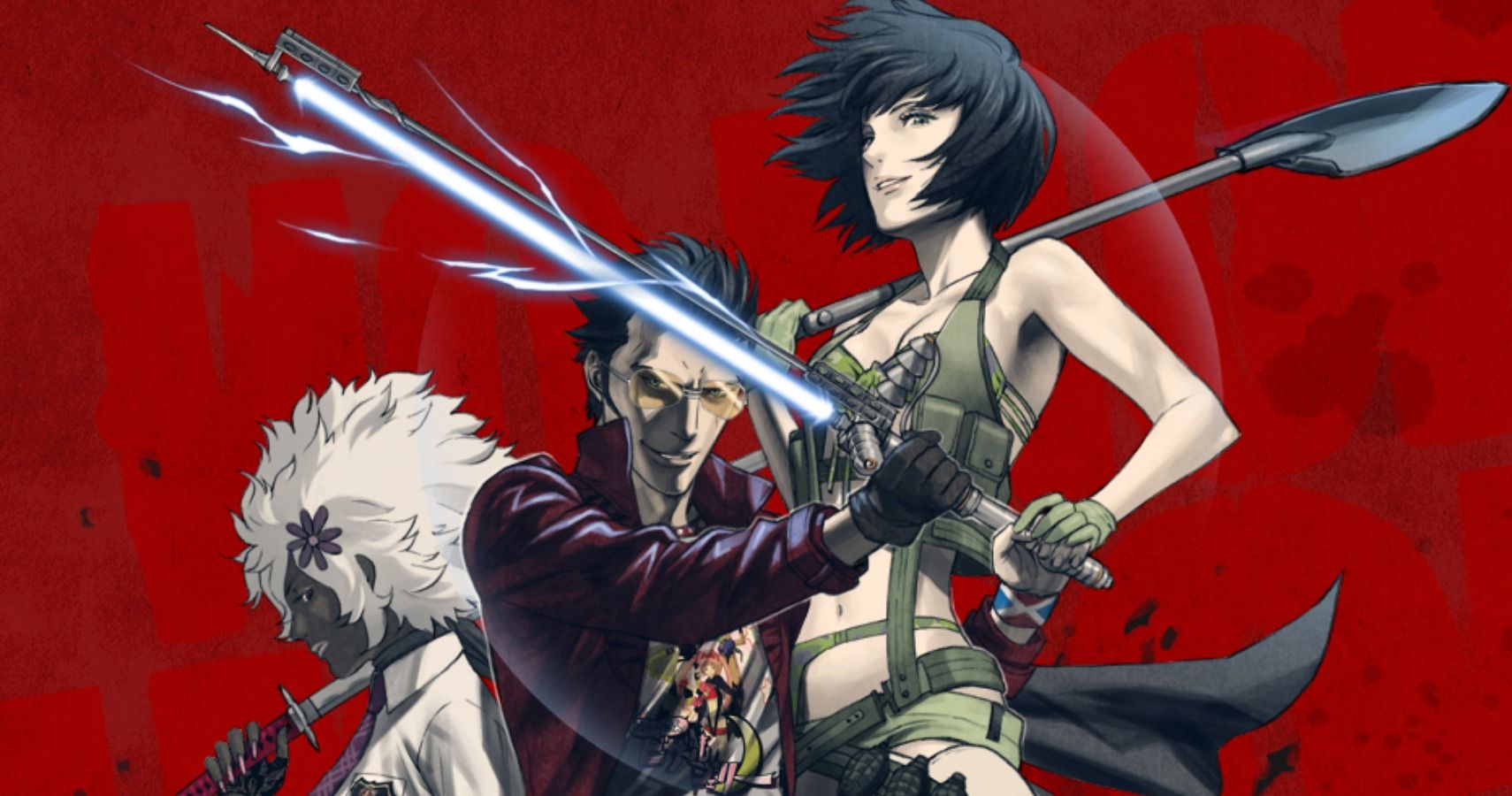 There is currently no word regarding a release date, or if it’s coming to other platforms. The No More Heroes spin-off Travis Strikes Again eventually came to PC and PS4, so a PlayStation port of the first two games might also be in the works.

No More Heroes 3 has been delayed to 2021, which means that fans will have to wait a little longer to continue the story of Travis Touchdown. Fortunately, the first two No More Heroes games still hold up, and they’re well worth checking out. If the games are coming to PC, then even more people will have the chance to experience some of the best action games of the Wii era.

Next: Suda51 Fans Are Making An Art Zine Based On His Games, All Proceeds Go To Modest Needs And Transgender Law Center

BioWare Won’t Talk About Dragon Age 4 Until Next Year, Could Rule Out Game Awards Appearance

Spider-Man: No Way Home’s Back-Cracking Scene Has A Lot Of Layers