Although you should be swapping between forms and experimenting to earn as much experience as possible, if you pick a favourite your instinct is going to be to get it to max level as soon as possible. As easy as that may sound, you're going to quickly hit a level cap and be told to keep exploring to earn more quests. Here's how you do that.

How To Unlock More Form Quests In Nobody Saves The World 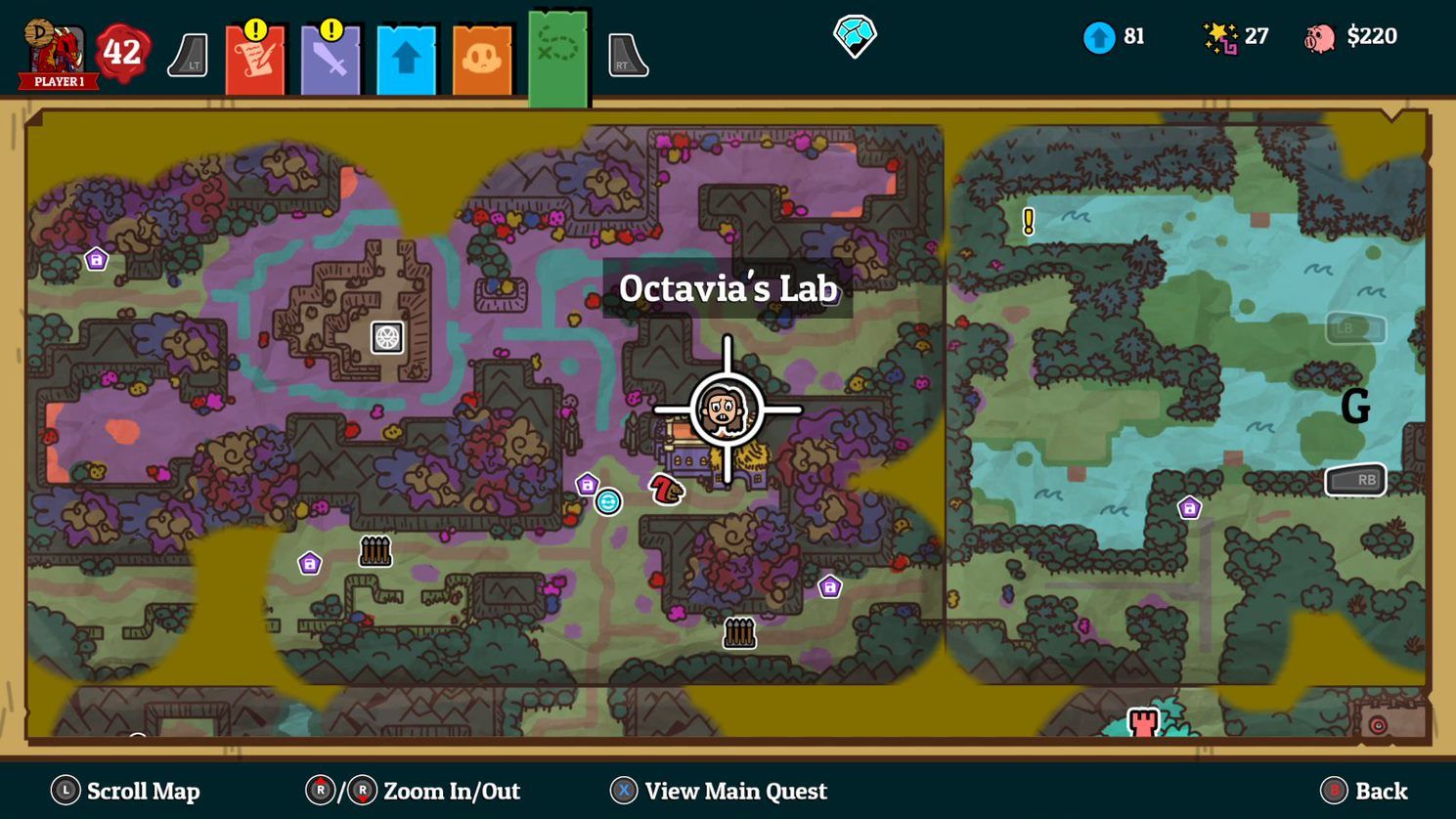 Up until a certain point in the story, the max level for characters is Rank B. You'll be able to get one quest away from getting to Rank A before the game stops giving you quests and tells you to keep exploring. Getting to Rank A is important because you'll need it to unlock the Monk and Rogue, two of the game's best classes. You'll also need them unlocked to gain access to the Robot and Necromancer.

You'll be able to unlock more form quests once you've completed three main dungeons – the Witch Queen Catacombs, the Grand Castle, and the Ancient Robot. You're going to need to level yourself up quite a bit to get through these main dungeons, as they can be quite difficult, which means you should also be completing any demi-dungeons you come across. Completing all three of these will give you three Gem Shards and allow you to visit Octavia's Lab to progress the story. 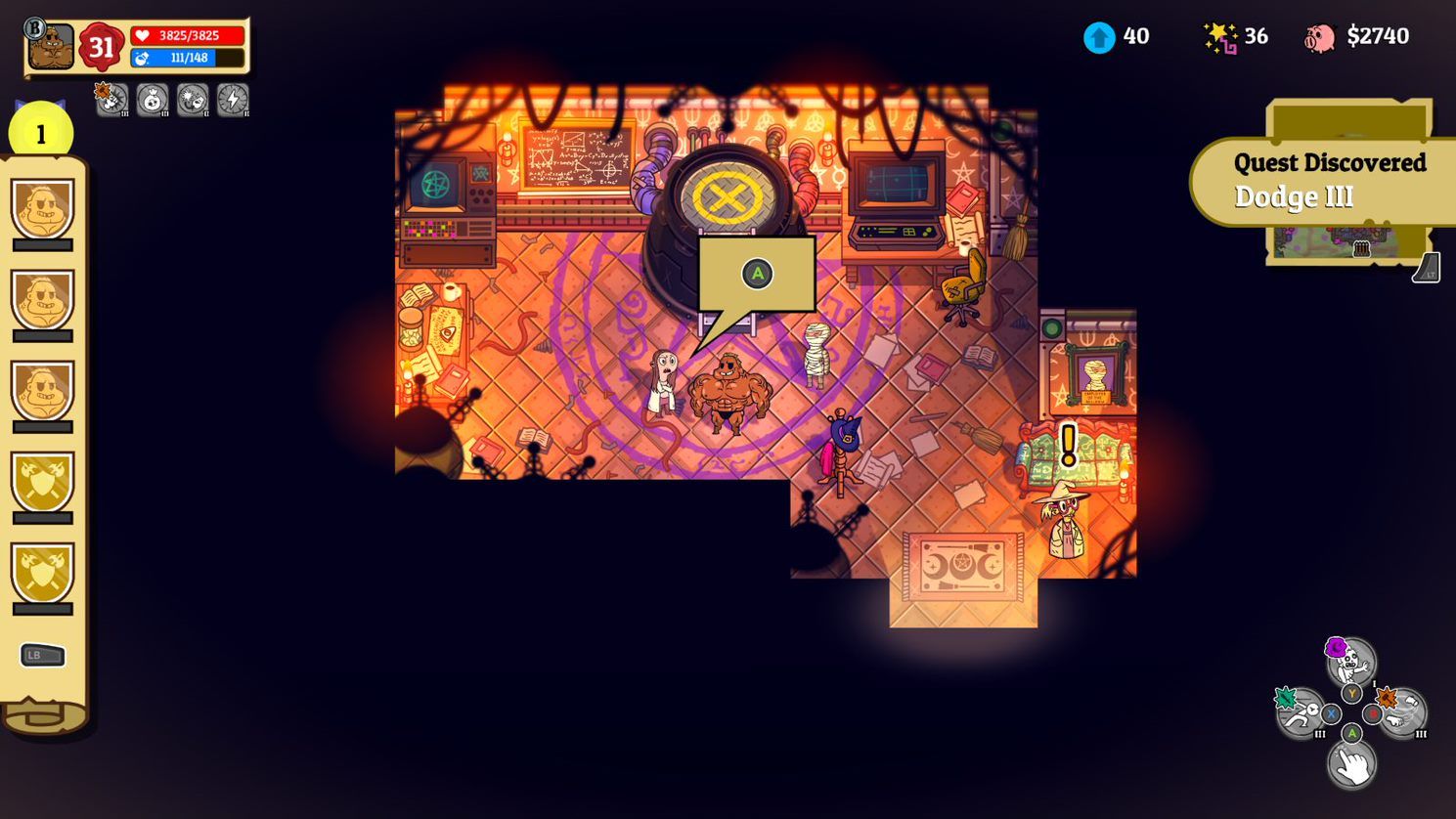 Visiting Octavia's Lab is the only way to access the upper portion of the map and gain access to the game's last dungeons, but it also has the major benefit of letting you level your forms up beyond Rank B. Octavia will give you a special wizard's hat that lets you upgrade forms further, and following a cutscene, you'll be told that all of your forms now have more quests. From this point on, you'll be able to upgrade any and all of your forms to the max level and there will be no more roadblock moments.

Bungie won’t be 'muzzled' by Sony over abortion rights comments