Maximum Games has teamed up with China based Magic Fish Studio to release the horror title In Nightmare to the West in 2021, exclusively for the PS4. It will spook digital and physical shelves at a low price of $19.99.

Gematsu spotted the press release by the publisher that gives more details on the story and a reveal trailer. In Nightmare is a narrative-focused adventure that has you play as a boy from a broken family. He closes his heart to reality and has fallen into this nightmarish landscape. Now, he searches for a way out as he faces his fears. His trauma and memories from the past turn into monsters that want to keep him trapped in this metaphorical prison. It is up to you to sneak, solve puzzles, and purify the horrors that surround him.

In Nightmare’s stealth sequences are assisted by a dream spirit that can act as a decoy. This handy little guide can also lead you down previously invisible pathways and find items.

In Nightmare is part of the PlayStation’s China Hero Project program that highlights developers from the region. It has helped release the mediocre action title, Monkey King: Hero Is Back, but more promising titles are on the horizon. They include a beat-em-up that features a bunny with a mechanical fist, the Final Fantasy 15/Devil May Cry 5 hybrid, Lost Soul Aside, and sci-fi third-person shooter Convallaria.

There’s no optimization for PS5 systems as of yet for In Nightmare, but it will likely see a boost in loading times, thanks to the newer hardware. 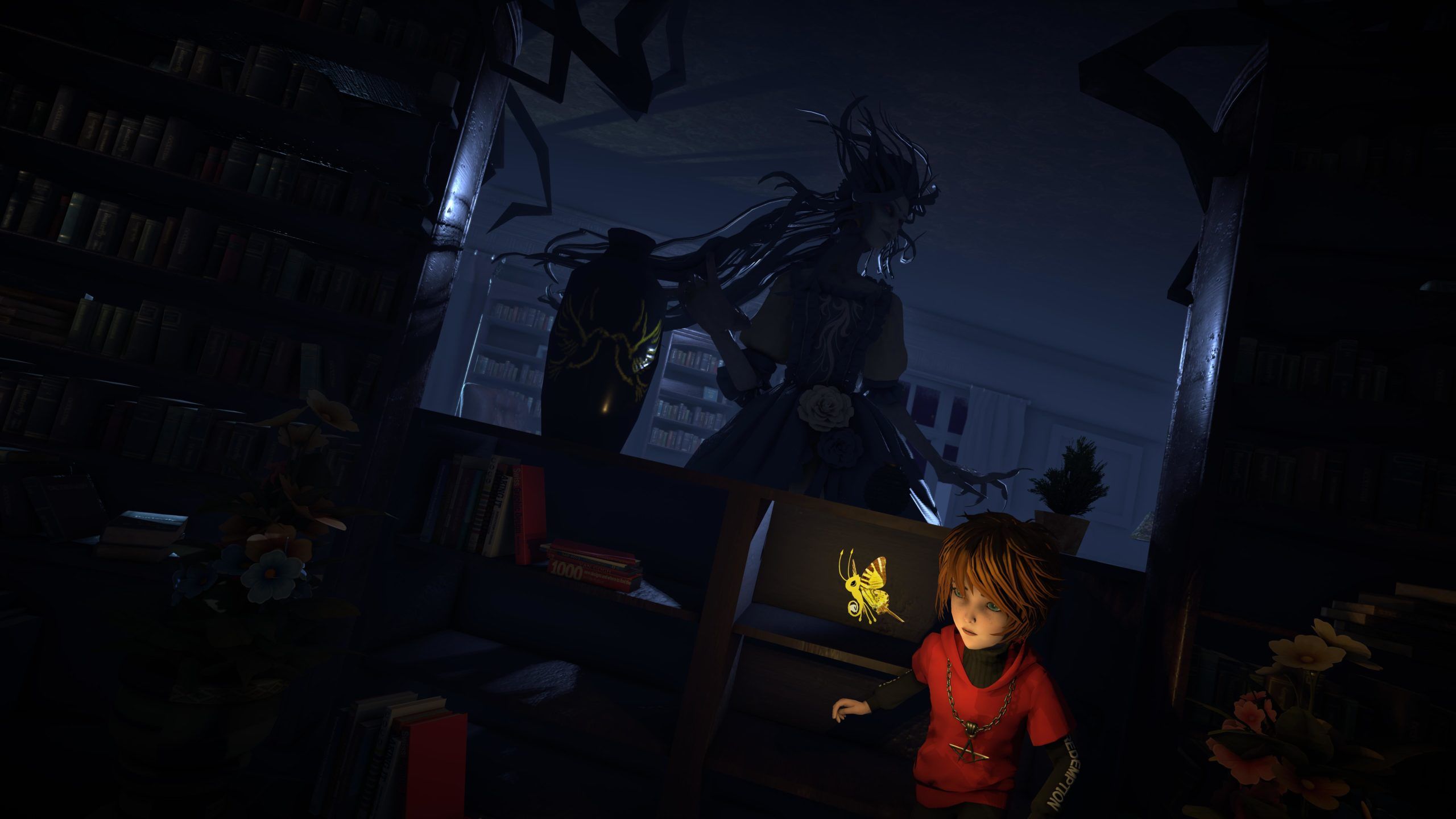 Maximum Games had a shoddy publishing record for a while with misses like Extinction, Beast Quest, and Troll and I, but the company has picked back up with the consistently decent Farming Simulator titles, Mutant Year Zero: Road To Eden, and the promising Cris Tales that will see a release in 2021.

2021 seems to be a great year for horror so far with the release of The Medium. We gave it five out of five stars in our review, partly thanks to its haunting story that covers taboo topics with grace. Little Nightmares 2 is just around the corner as well.

No specific release date has been given for In Nightmare, but we can expect to see this boy’s twisted dream sometime this year. 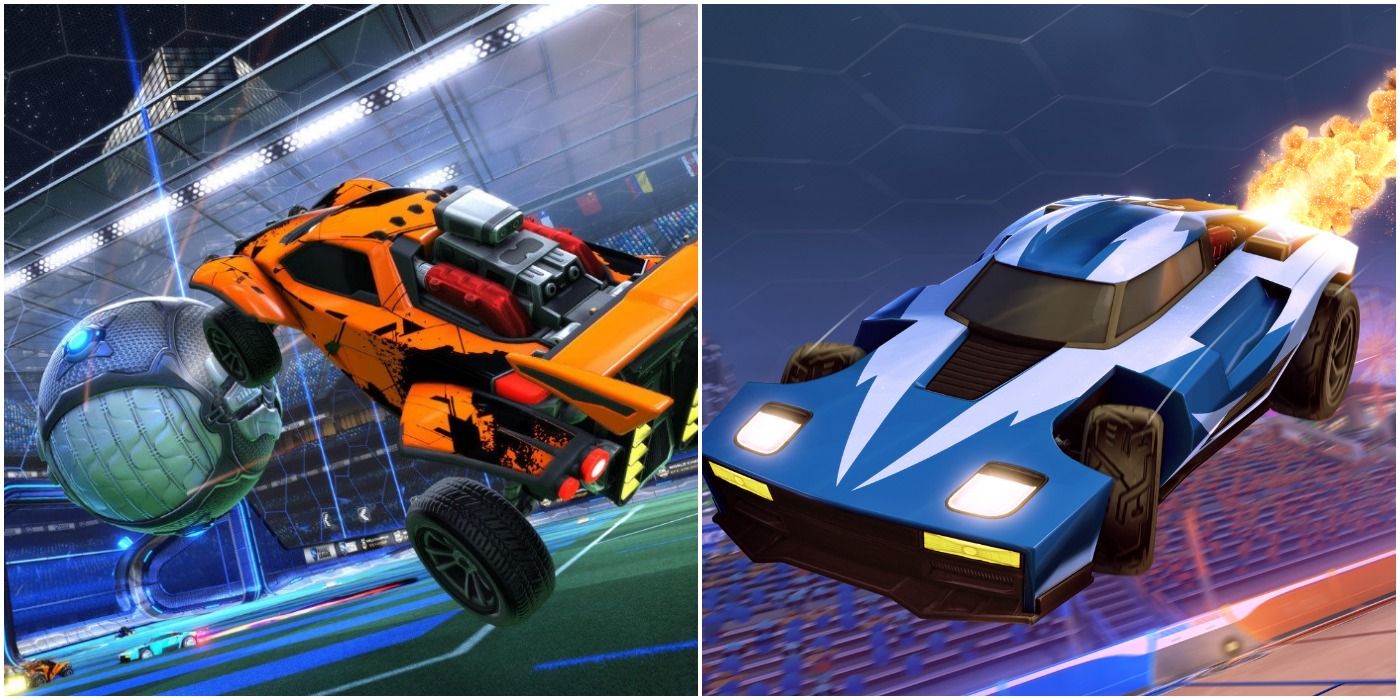