Capcom continues to release tidbits of info regarding Monster Hunter Rise – the franchise’s first Switch exclusive scheduled to launch in March 2021. The latest footage shows off our loyal Palamute companions and the different types of gear they’ll be able to wear.

The preview was actually released on Thanksgiving (November 26) in the United States, so you’d be forgiven if it slipped under your radar. It’s a short, 14-second clip that quickly flips through the various types of armor you can equip your Palamute with, ranging from bulky steel plates to lightweight leather and fur saddles. We also get a look at the different breeds of Palamutes – check out the short clip below to see for yourself.

It looks like Monster Hunter Rise will give us plenty of ways to customize our companion, whether it be through equipping different types of armor or altering the physical features of the Palamute’s fur, ears, eyes, and tail. They play a big role in the upcoming title, too, as you’ll be riding them around Rise’s expansive maps as you track down your prey.

To go along with the Palamute video, Capcom also released a few different pieces of concept art. One of them is titled, Palamute Kamura Armor References, and offers a behind-the-scenes look at the design of the low-key armor set. There’s also a look at the Palico Kamura Amor, along with the Kamura armor you’ll be able to equip to your own hunter.

Capcom is going all-out with Monster Hunter promotions right now – and not just because it has a game coming out in March. There’s also a Monster Hunter film in development, and now is a great time to cross-promote the two creations. In fact, if you play Monster Hunter World: Iceborne, you can log in and claim an Artemis “Monster Hunter” Movie Quest Item Pack. This will give you access to various in-game items such as Ancient Potions, Dust of Life, and Golden Eggs.

Monster Hunter Rise is scheduled to release for Nintendo Switch on March 26, 2021. 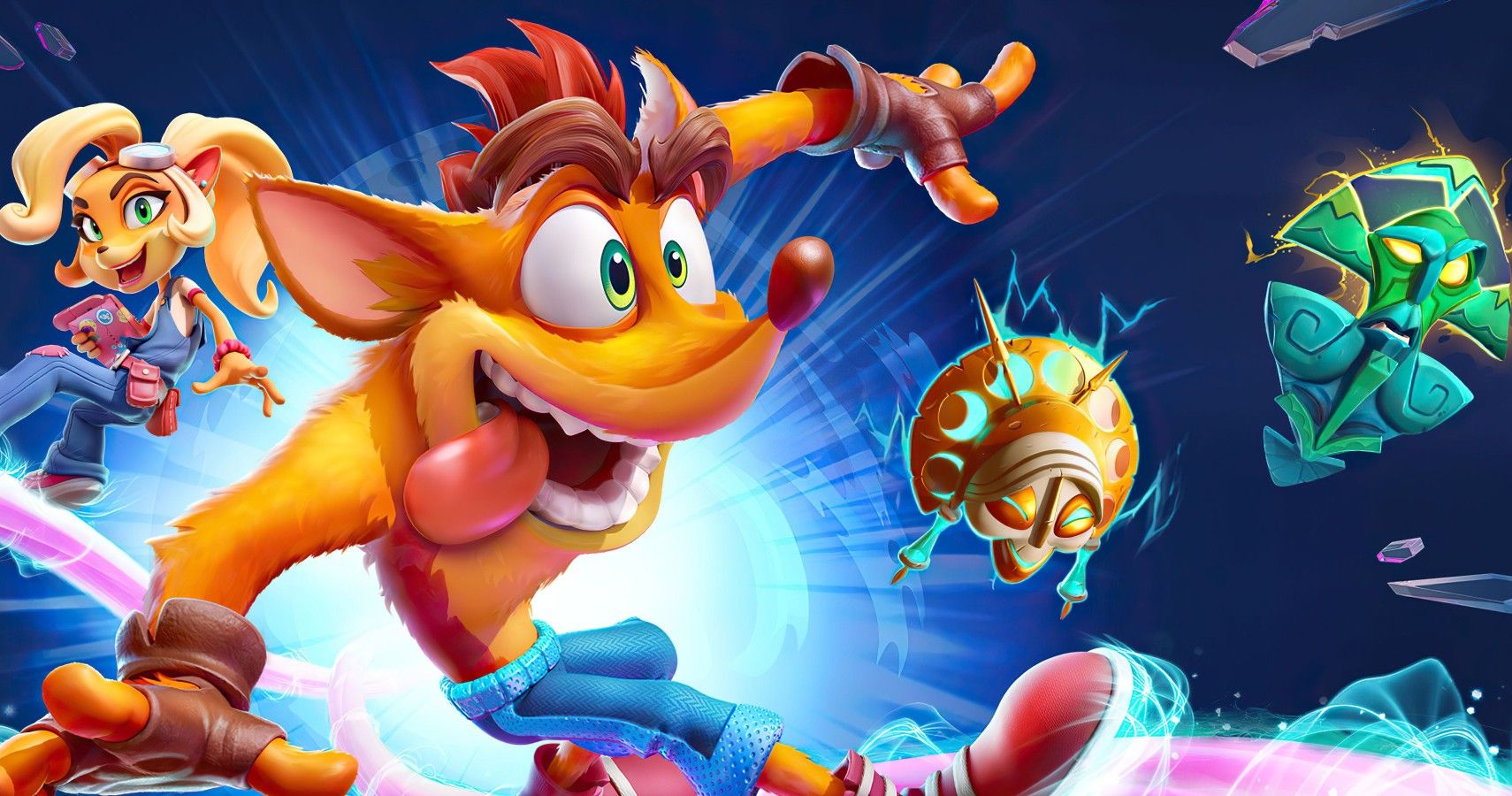 Pokemon GO Announces A Packed List Of Events For January

Animal Crossing: New Horizons – All The New Bugs In October