According to the official Ooblets Twitter, the update features “new snowy weather, plant heaters, meltilizer, snowplops, and a brand new friend.” It shared a video showcasing the new features to look forward to.

The plant heater, meltilizer and snowplop features mentioned in the announcement seem to impact the game’s farming mechanics. While the titular Ooblets are the star of this game, you can also grow plants such as clothplant to take care of your farm and Ooblets. Looking at the update trailer, it seems that these items keep your plants warm or cool for their health during chilly weather.

According to the Ooblets team, Badgetown will have more frequent snowy days between now and late January to correspond to the winter season. It will still snow randomly in-game afterward, but not as frequently until next December and January.

Ooblets fans looking for the next Good Boi to collect will be excited to learn that this update comes with a new Ooblet — Wuddlin. You can only find Wuddlin during snowy weather. A previous tweet previewing the update used monkey and penguin emoji when teasing the new Ooblet, implying that it’s based on those two animals. Whatever it’s meant to be, it looks like it will stay plenty warm in the game’s new cold days.

One Twitter user reports that Wuddlin can also spin and dab for you, making it an especially Certified Good Boi. It emits orange clouds while it dances to assert dominance. (This is absolutely a fact-checked claim.)

The previous update to Ooblets Early Access, Nullwhere, introduced a spooky new region as well as more Ooblets, crops, recipes and events. Team Ooblets confirmed that they will continue to add seasonal events throughout the year. Who knows what kinds of cute buddies and activities will come along with the seasons?

After four years of development, Ooblets released in Early Access this past July. It features collectible creatures known as Ooblets with whimsical designs. The game combines aspects of games like Pokemon and Story of Seasons to scratch that itch for creature collection and laid-back gaming.

Next: Ooblets: 10 Things We Wish We Knew Before Starting The Game 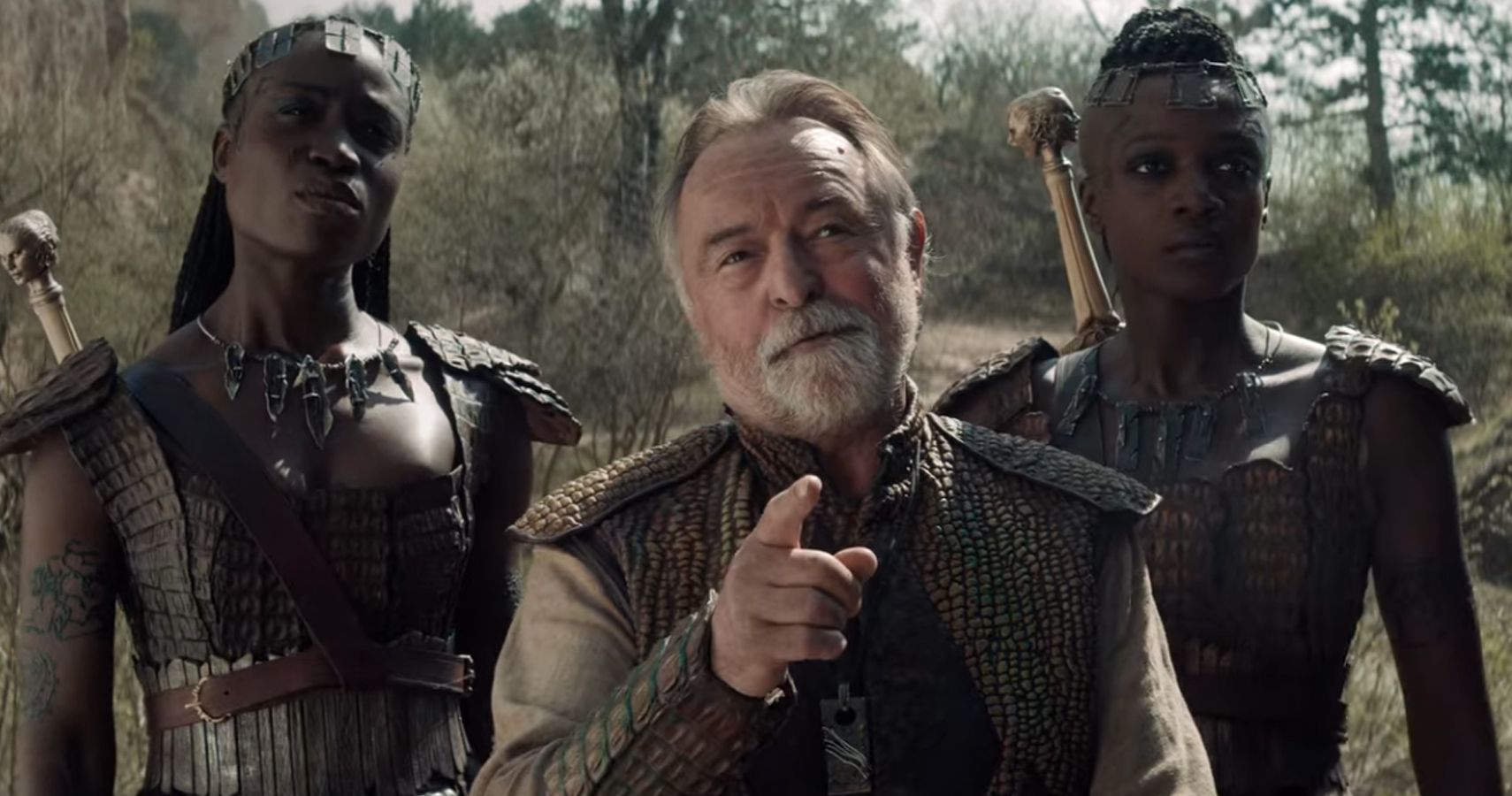