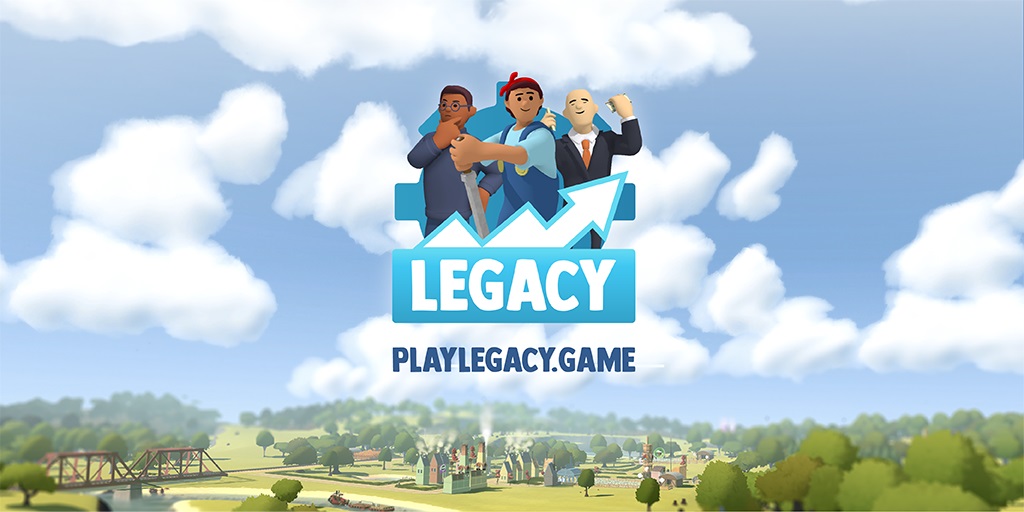 The creator of the Fable series has jumped on the blockchain and NFT bandwagon, because of course he has.

Less than a week ago, Ubisoft officially announced its own NFTs called Ubisoft Quartz. The reaction was so overwhelmingly negative that it hid the announcement video from public view. You would think other developers and publishers would take note and start having second thoughts about embracing NFTs, but apparently not.

It looks like this is one train many are insistent on riding and now Peter Molyneux has climbed aboard, which honestly isn’t too surprising. According to a blog post by Gala Games (which specifically makes games built around NFTs), it and Molyneux’s studio 22cans are working together on Legacy, which is described as the first ever blockchain business sim and scheduled for a 2022 release.

‘Build a successful business to expand your empire, invent better products and produce them faster, carving your small town into a colossal and thriving industrial city, in the pursuit of winning competitions and earning real money from your gameplay… all while enjoying Legacy,’ reads the blog post.

While Legacy might be an attractive prospect to those who are completely invested in NFTs and the idea of play-to-earn games, the fact that Molyneux is involved might, ironically, be what turns even those people away.

Molyneux is undoubtedly one of the most recognisable names in the industry, having been responsible for creating beloved god games Populous, Dungeon Keeper (the original, not that awful microtransaction laden one for mobile), and Black & White, as well as Microsoft’s Fable franchise.

However, he’s also well known for being a bit too overenthusiastic with his game previews, to the point where he became infamous for making promises he couldn’t keep. In the run up to the release of the first Fable, for example, he regularly shared features and ideas that ultimately never made it into the final product, prompting him to issue an apology.

He founded 22cans in 2012 after leaving Lionhead Studios (which he also founded but was acquired and later shut down by Microsoft), where he launched a Kickstarter to raise funds for his next god game, Godus.

Although it reached its goal and free-to-play versions released for mobile devices in 2014, the £10.99 Steam version is still in early access seven years after it came out, as well as the Godus Wars strategy game.

Barely a couple of years after it launched, Molyneux announced he had already moved onto a new project, The Trail (which released in 2016, but didn’t seem to make much of an impact judging by its barebones Metacritic page), and the Godus development team had to admit they wouldn’t be able to fulfil all the promises made in the Kickstarter.

That, arguably, wasn’t even the worse of it. As part of Godus’ announcement, Molyneux ran a social experiment where the winner would get a cut of Godus’ profits. According to Eurogamer, said winner ultimately never saw a penny and soon lost contact with 22cans altogether.

As for Legacy, Molyneux did mention it back in 2017. At the time, he didn’t elaborate on what it was, no doubt to avoid his tendency to overhype things.

Given the timeframe, it’s doubtful that he always intended for it to involve blockchain technology and the implementation was likely a more recent decision. Whether it was always meant to be a business sim, and whether it will revolutionise blockchain gaming like its announcement promises, is anyone’s guess.

Grab A Great Fighting Game For Free For A Limited Time