A Pokemon fan has unearthed some 25-year-old stickers that feature the original names for some of the first 151 Pokemon.

A number of franchises celebrate major anniversaries this year. However, none are celebrating quite like Pokemon. The Pokemon Company and its various affiliates have already announced a number of new games and other celebratory events. Despite its core remaining the same, Pokemon has changed so much over the course of two and half decades. That even goes for some of the most famous monsters’ names.

Pokemon have different names in Japan than they do the rest of the world. However, very early on in the franchise’s history, some of the original 151 Pokemon had completely different names to the final ones they would receive. Some alternates were closer to their Japanese names, while others were simply more basic. Some of those names were in place for so long that promotional material featuring them exists.

While most of that early material will have likely been lost, some of it remains, as has been demonstrated by kagibso on Reddit. While organizing their Pokemon cards, the veteran trainer discovered some stickers they were sent as a child. They received the stickers from someone at Nintendo Power after applying for a job there at the age of nine.

Many of the stickers sport the final names of the very first Pokemon. However, a few have unfamiliar titles. Slowpoke is called Slowmo, Kakuna is called Kokoon, and Ekans is called Arbo in-keeping with its evolved form Arbok. However, others have names completely unrelated to the ones they would eventually receive. Magnemite and Magneton are called Coil and Recoil, while iconic ghost-types Gastly, Haunter, and Gengar were originally named Spirit, Spectre, and Phantom.

While Gengar’s original name can’t be seen in the photos posted by kagibso, a list of them can be found at Bulbapedia. According to that list, Jigglypuff and Wigglytuff were originally going to be called Pudding and Custard. If only those names had stuck. As for Pokemon’s anniversary celebrations, classic Pokemon cards will be re-released later this year. They will be followed by the arrival of Brilliant Diamond and Shining Pearl, and then Pokemon Legends: Arceus in early 2022.

NEXT: You Can Still Get Super Mario 3D All-Stars After April 1 Using Retail Cards 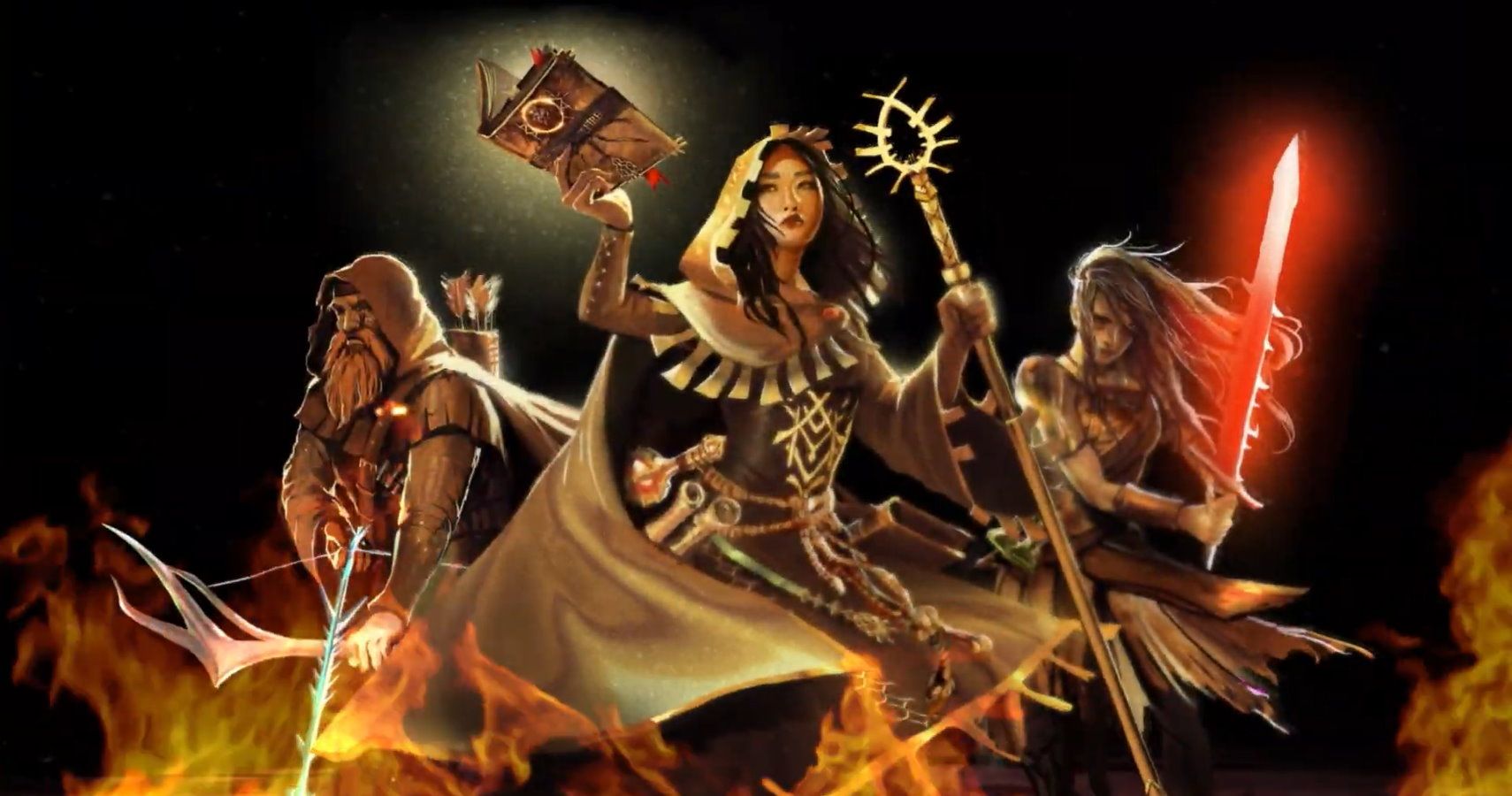 This Is How You Turn a PS5 Into Seto Kaiba From 'Yu-Gi-Oh!'

Is The Nintendo Switch Still Sold Out Everywhere?