In Pokémon Sword & Shield, Krabby and Kingler are pretty commonplace– you generally won’t have a hard time trying to track one down. However, if you want the Kingler that we know you want, you’re going to have to put in a little bit of work.

Where To Find Krabby

When it comes to regular ol’ Krabby and Kingler, they’re pretty easy to find. They’re all over the Wild Area, and can be found on Route 9 as well. If you want a regular Krabby, West Lake Axwell will provide you with plenty of overworld and non-overworld encounters in just about every type of weather. South Lake Miloch is a strong area for the species as well.

How To Get Kingler & Gigantamax Kingler

Krabby evolves into Kingler at level 28.

If you’re looking to catch yourself a Gigantamax Kingler, rather than one that can simply Dynamax, then you’re already in the right place. In order to catch a G-Max Kingler, you’ll need to battle a Max Raid Battle Kingler. Its den can be found in West Late Axwell and South Lake Miloch, the places that Krabby can already be found. This is the only place that you’ll be able to capture such a Kingler, so stick around these areas and their dens until you find what you’re looking for. 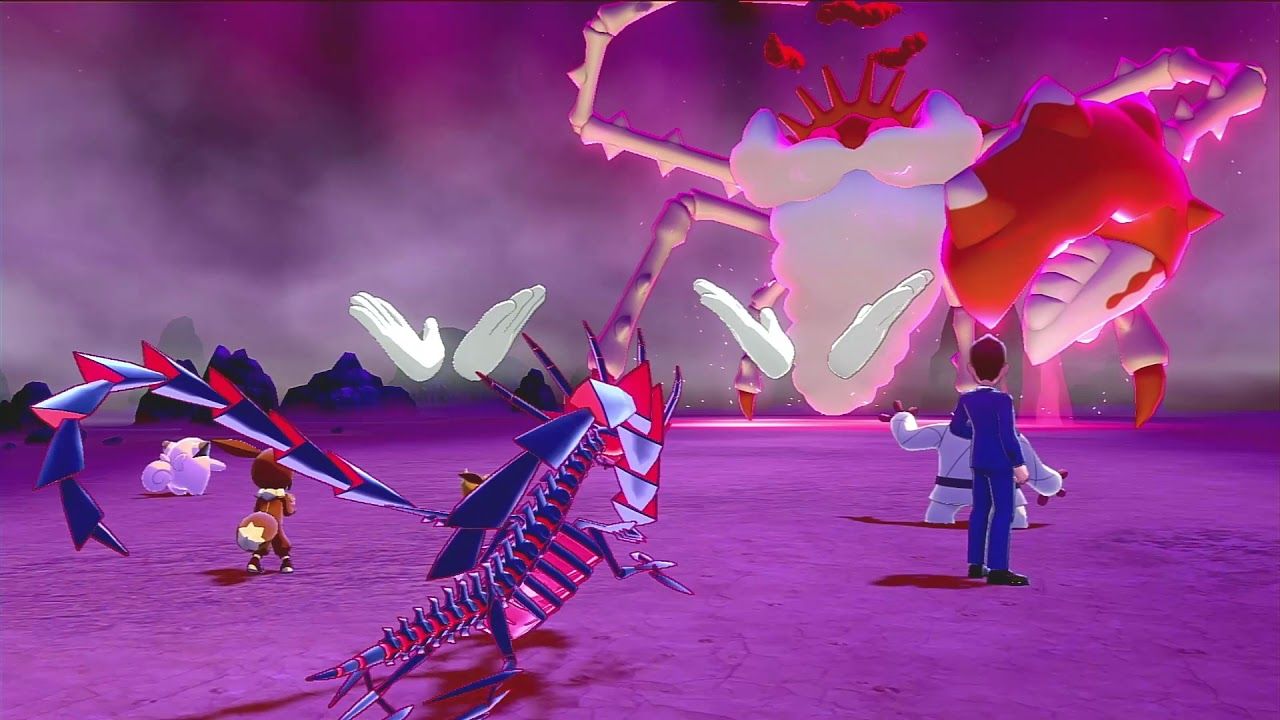 Gigantamax Pokémon can be hard to take down on your own, so it might be a good idea to grab some friends before you try and take it on with a CPU Solrock that does nothing but Cosmic Power itself to death. But, soon enough, you’ll be able to capture your G-Max Kingler, which… well, that is a Kingler alright, wow. Kingler just becomes… crabbier, and looks like it is foaming at the mouth, with is just an absolute treat of a design, if you’re into that kind of thing.

What Kingler Does In Battle

However, Gigantamax Kingler also has non-design differences from its regular counterpart, and that comes in the form of its exclusive G-Max move, G-Max Foam Burst. G-Max Foam Burst can have a base damage range of anywhere between 90-150, and it also lowers the opponent’s speed stat by two stages.

G-Max Foam Burst is a great move for Kingler because it is a hyper-powered STAB move that harshly lowers the speed stat of your opponent’s Pokémon, making for a fantastic attack all-around. Water Spout is the strongest base move you’re going to be able to get out G-Max Foam Burst, with 150 power total. However, you can also combine Swords Dance with a number of physical Water moves (Waterfall, Crabhammer, etc.) for even more power, as all of Krabby’s physical G-Max Foam Burst options start at 130 damage.

No matter what you choose to go with, you’re getting a powerful Pokémon out of G-Max Kingler, and it is totally worth a little bit of investment to find and catch.

Fortnite: How To Get The New Free Tectonic Komplex Skin

The Last Of Us: Jeffrey Pierce Interview – Tommy Tells All